Written by Tom Deehan on Mar 24, 2017. Posted in On Location / Production News

Requiem, a new series commissioned by the BBC and co-produced by New Pictures and Netflix, has begun filming in the Welsh city of Newport. Funding has been provided by The Welsh Government, ensuring that the project stays and hires locally.

The Welsh Government’s Media Investment Budget (MIB) has an annual reserve of GBP30 million, and will provide funding for productions that incur at least 50% of their principal photography within Wales. 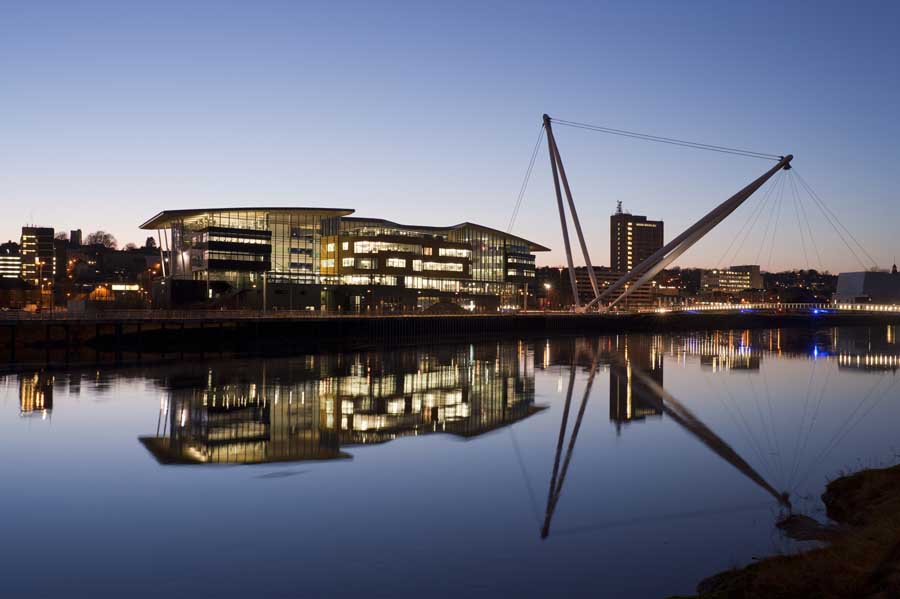 The MIB can be stacked with the UK high-end TV tax relief, which offers a 25% rebate to programmes with an expenditure of at least GBP1 million per broadcast hour. A film variant of the rebate is also available to productions that spend a minimum of 10% of their budget locally.

Detailing the decision to finance the project, Welsh Government Economy Secretary Ken Skates explains: “our growing success in the TV and film production industry is helping to promote Wales globally and highlight the talent and skills base that we have here. Attracting productions of this calibre to Wales is a sector priority and brings direct and indirect benefits to the economy, to local communities and to the film and TV sector.”

The six-part series will unravel the life of a young cellist named Matilda, who in the wake of her mother’s suicide, embarks on a journey to Wales to discover the truth about her past.

The show’s Writer and Creator, Kris Mrksa adds: “Requiem is the show I've always wanted to make. To be making it with the team at New Pictures, and for the BBC and Netflix, networks that I so greatly admire, really is a dream come true.”

Lydia Wilson will star as Matilda, alongside Joel Fry, James Frecheville and Clare Rushbrook, with Mahalia Belo directing the series.

Wales recently hosted filming of the American television series, Will. Detailing the early years of William Shakespeare, the project was shot at Dragon Studios.