Written by Tom Deehan on Mar 29, 2017. Posted in General Interest

Entries are now being accepted for the Young Director Award 2017

The Young Director Award has issued a call for entries for this year’s competition, imploring young creatives from all over the world to submit their work before the May 14th deadline. 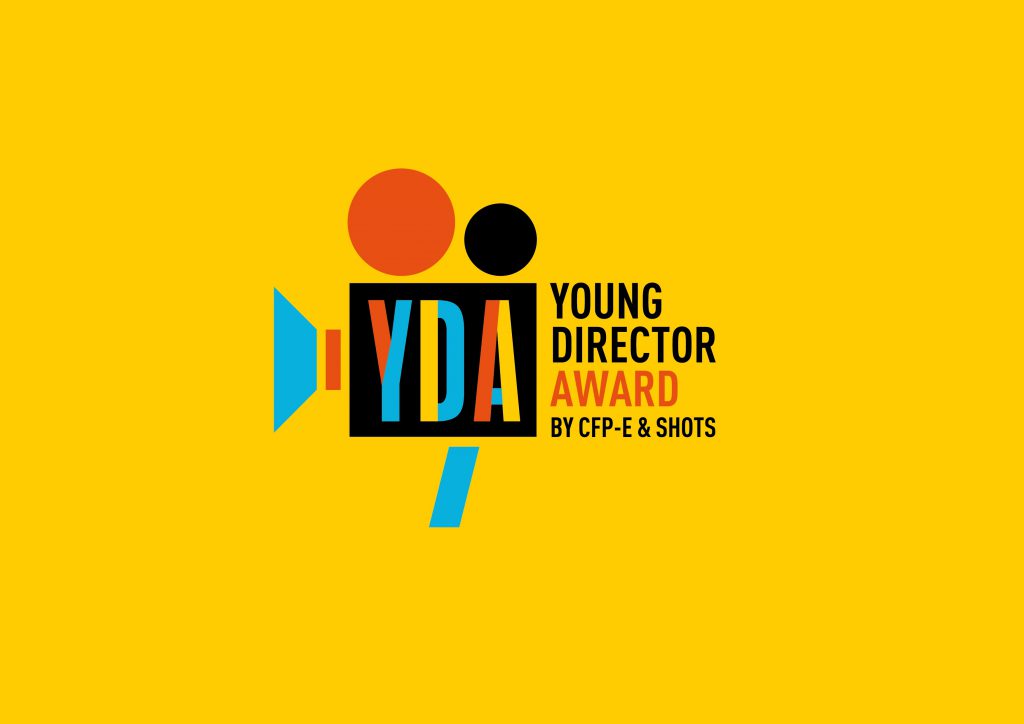 Now celebrating its 20th year of operation, the YDA has become a major fringe event of the annual Cannes Lions Festival, attracting roughly 500 applicants each year.

Successful applicants will be given the incredible opportunity of having their work screened to an international audience of more than 800 people. The ceremony covers commercials, short films, animation and a variety of other production types.

Last year’s event saw the YDA team up with Google to showcase new innovations in virtual reality technology, with free Google Cardboard kits given to attendees.