Georgia’s film incentive could expand as House Bill 199, which seeks to lower the minimum spend for post-production work, was passed in both the House of Representatives and the Senate. The bill has now been submitted for Governor Nathan Deal’s approval.

The bill passed with overwhelming support at both levels: 158-3 in the House and 46-4 in the Senate. 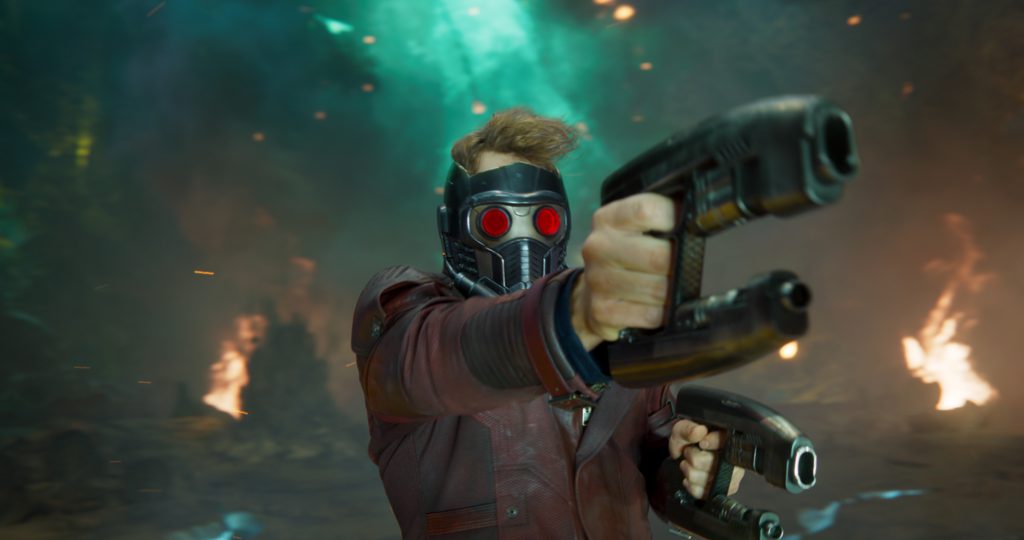 Despite being one of the world’s busiest production hubs, in part to its lucrative 30% tax credit on a USD500,000 spend, projects that shoot in Georgia tend to take their post-production work out of the state.

HB199 seeks to address the gap in Georgia’s production industry, by changing the required minimum spend on post-production work to USD250,000, which will grant access to a 20% tax credit. If a project was filmed entirely within the state, then it would be eligible to upgrade to a 30%.

If approved, the revised post-production incentive will have an annual cap of USD5 million, increasing to USD10 million in 2018, and USD15 million for the 2019-2022 period. The per-project cap will be set at 20% of the overall fund.

With a far more appealing incentive in tow, Georgia could begin to carve out a bigger portion of the US film industry than ever before. The state has already managed to attract projects away from California, Florida and more recently, Canada.

The increase comes at a time when other states, such as Texas and Mississippi, are facing opposition to their local incentive programmes.