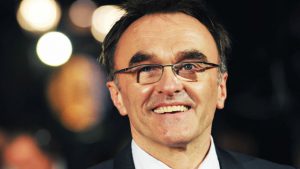 LMGI Vice President, JJ Levine states: “Danny Boyle is the ideal candidate for this award. Boyle utilises locations to embrace the essence of his characters and to capture moments in time, from both an emotional and cultural perspective.”

Lori Balton will receive the Trailblazer Award for her outstanding work on such productions as The Young Pope and Downsizing, the latter of which was one of the first international productions to access Norway’s cash rebate film incentive.

The Lifetime Achievement Award will be given to Location Professional Stuart Raven Barter, whose 30+ year career spans work on music videos, commercials and feature films.