Written by Tom Deehan on Mar 29, 2017. Posted in On Location / Production News

ITV series, The Widow, to film globally in late 2018

A newly commissioned eight-part drama from ITV, entitled The Widow, will be shot on location in Wales, Africa and the Netherlands. The series is being produced by Two Brothers Pictures (The Missing - pictured) and will be penned by Harry and Jack Williams.

The Widow will follow the story of Georgia, who is forced to confront the truth of what happened to her estranged husband during the time he spent working in the Democratic Republic of the Congo. 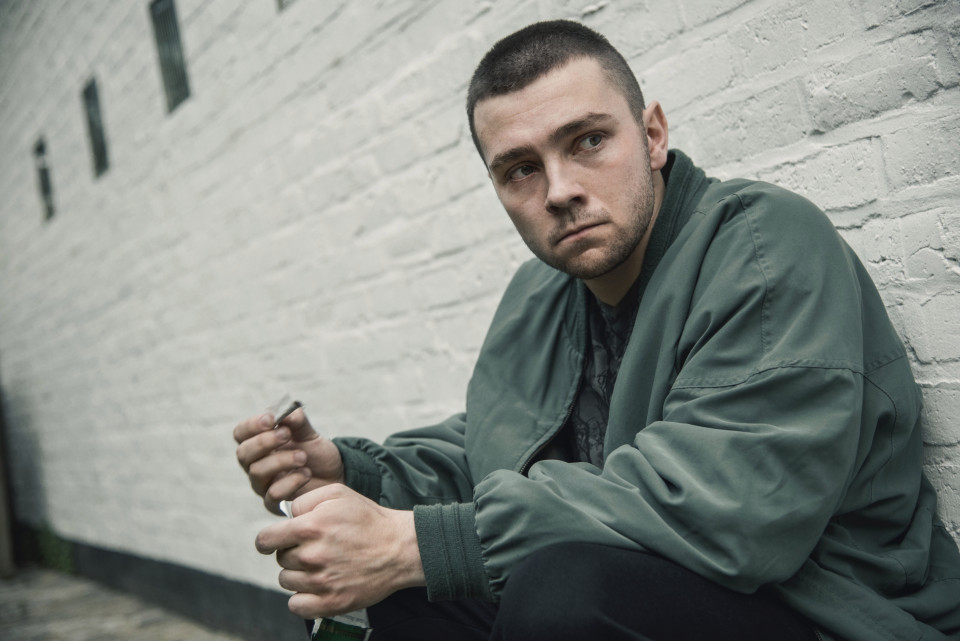 ITV’s Head of Drama, Polly Hill explains: “Harry and Jack really are masters of complex emotional and unpredictable storytelling. The Widow is a brilliantly relevant, contemporary story that constantly surprises and I am delighted to have it on ITV. I think it will be a real treat for our audience.”

The Williams brothers add: “we love working with Polly and we’re so excited she’s put her faith in us again for our most cinematic and ambitious series yet.”

Despite its close proximity to the UK, the Netherlands is rarely seen as a filming location on British television. The country has had more luck in attracting foreign features films, including Christopher Nolan’s Dunkirk and The Hitman’s Bodyguard, starring Ryan Reynolds.

While there’s no confirmation yet, one can assume that South Africa will be chosen as a location for its ability to double as DR Congo and the local film incentive. A rebate of up to 25% can be acquired upon spending a minimum of R1.5 million locally.

Productions that shoot in Wales can access a local film fund in addition to the nationwide 25% tax rebate on filming. The rebate is tailored to attract high-end television shows, as eligibility comes with incurring a minimum spend of GBP1 million per broadcast hour.

Wales is currently hosting production on the BBC/Netflix series, Requiem, which is being shot on location in Newport.

The Widow's principal photography will commence in winter 2018.