Written by Tom Deehan on Mar 31, 2017. Posted in On Location / Production News

A live action/CGI adaptation of Beatrix Potter’s classic character, Peter Rabbit, will head to Windermere and Ambleside next week to shoot on location. The trip to the Lake District follows an extensive shoot in Sydney’s Centennial Park and Central railway station, with the latter used as a double for London’s Paddington Station.

The production is being spearheaded by Columbia Pictures, in collaboration with the New South Wales based VFX company, Animal Logic, who also worked on The Lego Batman Movie. 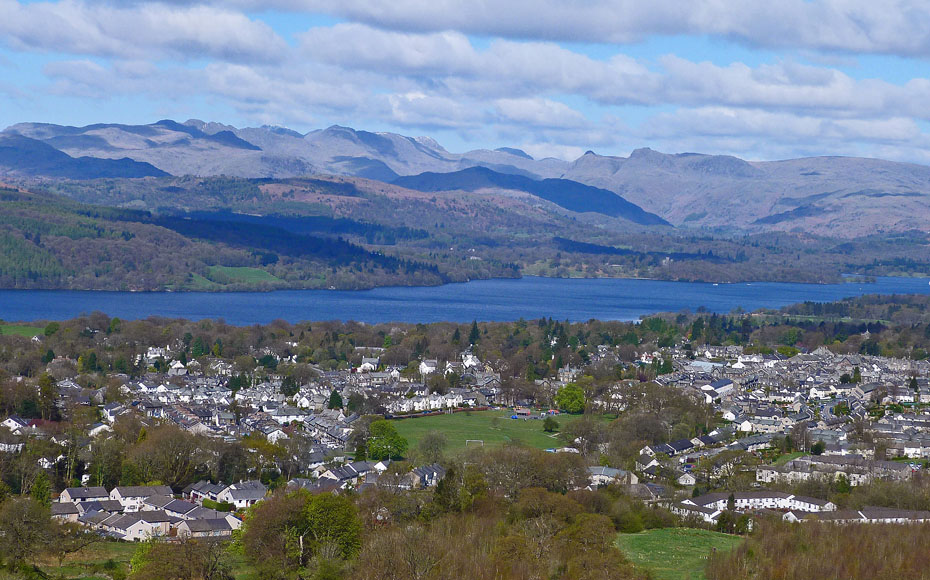 While never explicitly outlined, Peter Rabbit’s setting is largely based on the Lake District as Beatrix Potter frequently visited the northwest region.

Rachel Tyson, Head of Marketing and Sales at Cumbria Tourism states: “the Beatrix Potter connection attracts thousands of visitors every year and we look forward to welcoming many fans to the region to see the Lakeland countryside that inspired Beatrix Potter to write her stories. We look forward to the positive impact the film will have on the local economy and we hope to see an increase in bookings and trade across the county.”

As film tourism becomes a rapidly expanding global industry, more locations worldwide are vying to attract the attention of high-profile productions. Numerous film commissions have recently shown their support for hosting Bollywood films, due in part to the large influx of tourists that said films can inspire.

Home to some of the largest bodies of water in the UK, the Lake District has become an iconic filming location. Recent projects include BBC’s The A Word and Star Wars: The Force Awakens.

Feature films that spend at least 10% of their budget within the UK and pass a cultural test can access a 25% tax rebate. Australia on the other hand provides a 16.5% tax offset on a minimum spend of AUD15 million, alongside an additional 30% offset for locally sourced post-production work.

The film features an all-star cast including James Corden as the titular rabbit himself, alongside Margot Robbie, Rose Byrne and Daisey Ridley. Peter Rabbit is scheduled for release, March 23rd 2018.