Written by Tom Deehan on Mar 24, 2017. Posted in On Location / Production News

Ali Abbas Zafar’s upcoming action film, Tiger Zinda Hai, is being shot in Innsbruck, Praxmar, Lüsens, Obsteig, Kühtai, and Kaunertal Valley. The shoot began in mid-March and will last for a total of 16 days. The production has enlisted the help of 70 local crew members, in addition to the 100 crew members brought in from abroad.

With Yash Raj Films producing the feature and additional funding being provided by Film Industry Support Austria (FISA), Tiger Zinda Hai will be the largest Bollywood production to have filmed in Tirol to date. When the Tirol shoot is complete, the production will movie on to Abu Dhabi and Morocco. 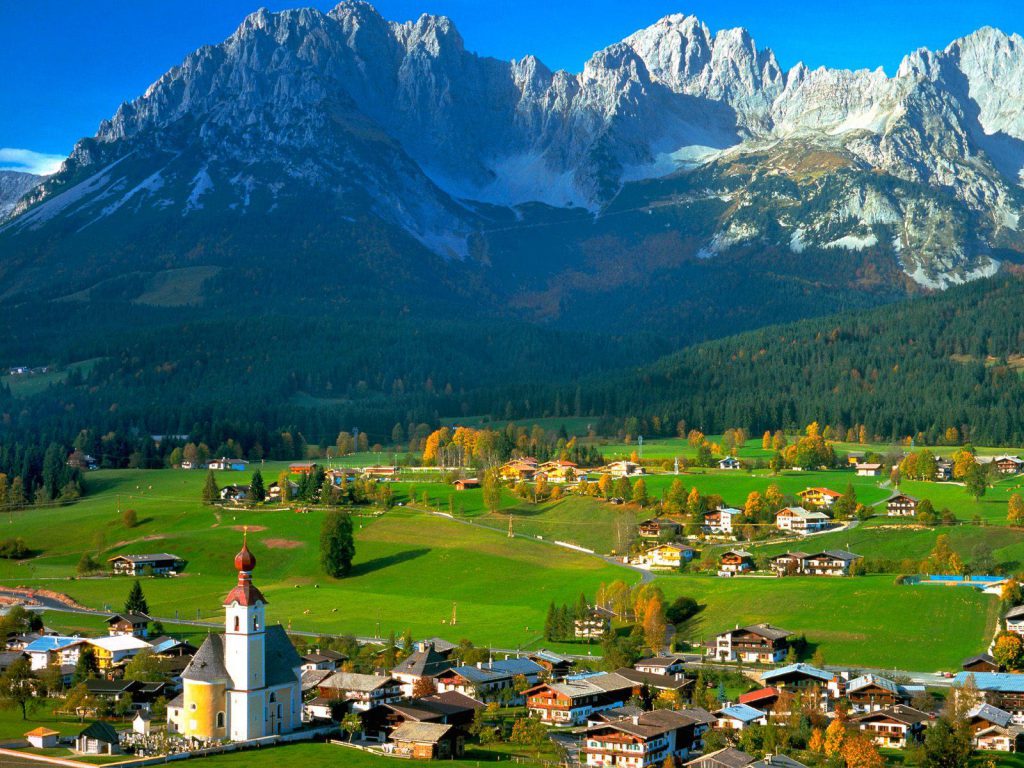 Local Film Commissioner, Arie Bohrer comments: “although Austria has many location advantages, it is often hard to come out on top against international competitors. In this case, too, it was a long and hard fight to get the film production to the Austrian Tirol. Finally, we succeeded and we couldn’t be happier right now.”

Johannes Koeck, Head of Cine Tirol Film Commission adds: “since 1999, Tirol has been one of the Indian film industry’s leading locations in the European Alps. The diverse mountain landscapes across Tirol have made it the ideal place to shoot over 80 Indian movies and TV productions."

FISA operates on an annual budget of EUR7.5 million and also offers grants of up to 25% for domestic projects. To access the fund, international projects must either enter into a co-production with a local entity, or utilise an Austrian production service company during filming.

Tiger Zinda Hai is a sequel to 2012’s Ek Tha Tiger, which featured a multitude of locations including Dublin, Havana and Delhi.

As domestic locations become overused and an increasing number of countries now offering film incentive programmes, more Indian Producers than ever before are looking abroad for places to shoot their upcoming projects.

While Tirol has remained a popular location for Bollywood projects, the Austrian state received an immense profile boost worldwide after being featured prominently in the James Bond flick, Spectre. The Alps-based restaurant, Ice Q, also starred as the film’s hero location.