Written by Tom Deehan on Apr 20, 2017. Posted in On Location / Production News

Australia-China co-production, At Last, to film in Queensland

Queensland will be the host of a new Australia-China co-production entitled At Last, with principal photography set to begin on the Gold Coast in June. Orient Image Entertainment, Gravity Films, Shineland Media, China Lion and Screen Queensland will provide funding for the feature.

The project will bring an inward investment of AUD10.5 million into the local economy, along with 200 jobs. 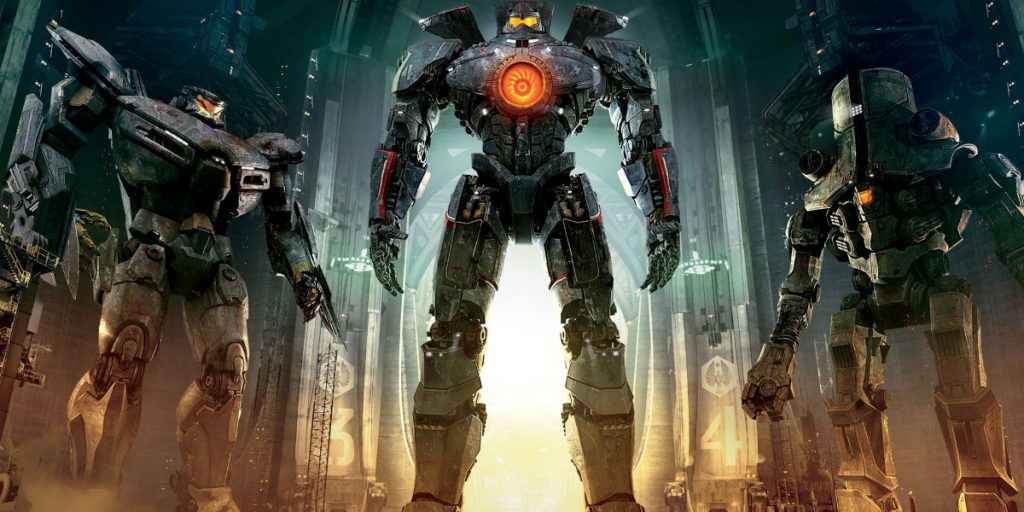 Premier and Minister for the Arts, Annastacia Palaszczuk states: “At Last has come to Queensland as a direct result of the AUD30 million funding injection over four years I announced for the screen industry last year. There is great economic potential in partnering with China in the screen industry."

The popularity of international co-productions with China has continued to grow, with the country's box office proving to be a huge revenue stream for Producers.

Palaszczuk continues: “[the] Queensland Government investment in Chinese Australian co-productions helps to expand opportunities across the region and will deliver further engagement between Queensland and the Asia Pacific. The film will showcase a range of Queensland locations, which has the potential to grow tourism from China into our state.”

Chinese law restricts the number of international films screened in the country to 38 each year. By entering into a co-production with a Chinese entity, the chances of securing distribution are significantly increased.

Australia has also become a popular production hub for major Hollywood-projects. Recent examples include Aquaman and Pacific Rim 2 (pictured), the latter of which went to shoot in Wanda Studios after completing a shoot on the Gold Coast.

A tax offset of 16.5% is available to international Producers who incur a minimum spend of AUD15 million within Australia. An additional incentive of 30% is available for locally sourced post-production work.