Written by Tom Deehan on Apr 3, 2017. Posted in On Location / Production News

British lifestyle company, Cath Kidston, have utilised the seaside aesthetic of Southwold in the UK for their upcoming Autumn/Winter collection. The production lasted for a total of nine days, with Screen Suffolk securing the chosen location for the shoot.

In the final photos, customers will be able to spot St. James’ Terrace, East Cliff, Bartholomew Green and the lighthouse on High Street, amongst other locales. 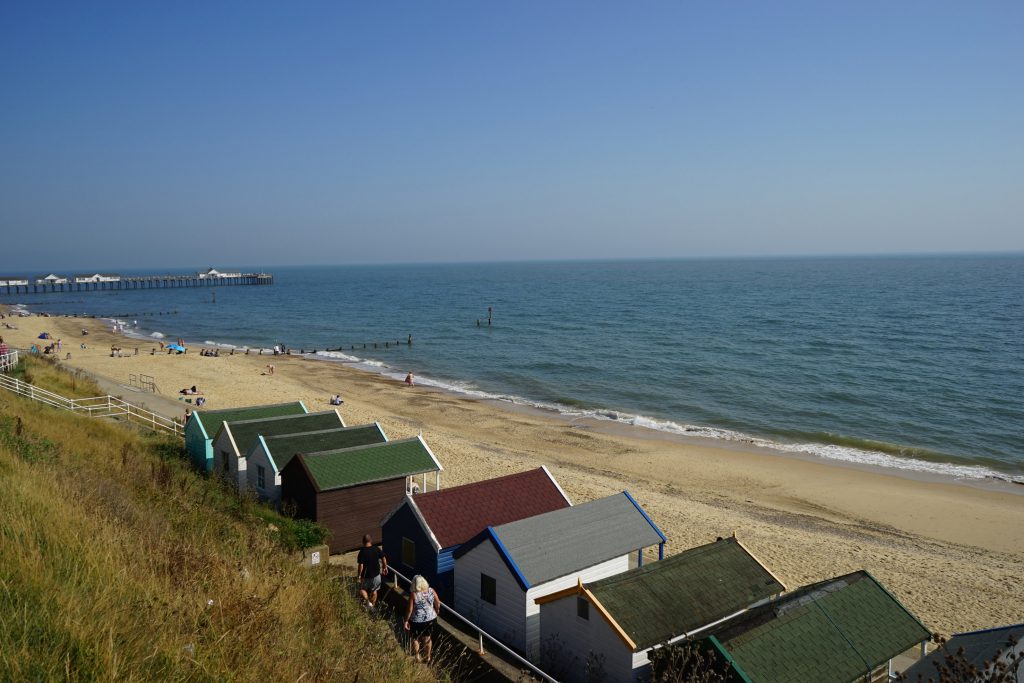 Set Producer, Sarah Charrington states: “with numerous models and crew members on location every day, there were a lot of people to accommodate but it all worked out really well. From a creative point of view, of course the light is very beautiful and the beach is lovely. But being hard headed and logistical about it – the production could simply walk around the corner to so many different backdrops – this was marvelous… we had a town, countryside, cobblestone streets and seaside all right there in one place.”

She continues: “the production… used local taxis and had catering provided by the local bakery called Two Magpies – they were fantastic. The Crown Hotel and other local hotels looked after everyone very well. We had child models and their parents on certain days staying, along with the adult models – there were a lot of us to look after.”

The operations of Screen Suffolk are handled by FilmFixer, a London based location service company who oversee production activity in the boroughs of Lambeth, Southwark, Haringey, Camden and Islington.

With sprawling fields and medieval architecture, Suffolk sees a regular amount of production activity. Recent projects to have shot in the County include Downton Abbey and Jupiter Ascending.

While non-applicable to photo shoots, film and television productions can receive a 25% tax rebate upon passing a cultural test and meeting a required minimum spend whilst in the UK.