Written by Tom Deehan on Apr 12, 2017. Posted in On Location / Production News

Doctor Who returned to Bristol for series 10 shoot

BBC’s Doctor Who returned to Bristol for the first time since 2015 to shoot scenes for its upcoming tenth series. The show filmed at Kings Weston House and in the Redcliffe Caves, with Redcliffe Wharf used as a production base.

Bristol has a history of hosting Doctor Who, which previously used locations including Portland Square and St. Nicholas Market Square, the latter of which doubled for Victorian London. 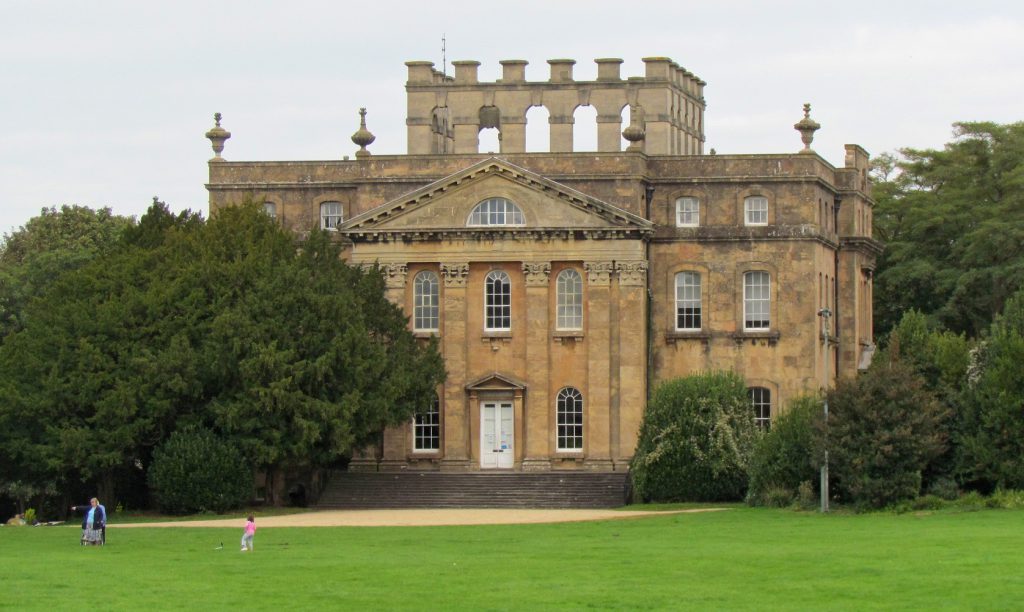 Natalie Moore of Bristol Film Office said: “Doctor Who is an iconic example of the best in British TV with a large and loyal audience, so it’s fantastic to have supported the latest series with our city’s locations. This isn’t the first encounter we’ve had with the Doctor and his TARDIS - Peter Capaldi filmed series nine at Leigh Court in 2015 and Matt Smith filmed series seven at Tyntesfield House in 2012, as well as Tyndall Avenue and Royal Fort House in central Bristol. Most recently of course we facilitated filming at Redcliffe Caves for last year’s spin-off series Class, starring Capaldi alongside a cast of new talent.”

Alongside Doctor Who and Class, Bristol has attracted a variety of television programmes including Poldark, Sherlock, Agatha Raisin and Broadchurch. The city’s location variety and film-friendly atmosphere have made it a favourite amongst British Producers.

Productions filming in Bristol can also receive a 25% tax rebate upon meeting a qualified minimum spend, making the location highly affordable. High-end television shows must spend GBP1 million per broadcast hour while feature films need only spend 10% of their budget within the UK.

The tenth series of Doctor Who will premiere April 15th on BBC One.