Written by Tom Deehan on Apr 3, 2017. Posted in General Interest

India’s federal government have introduced a new type of visa permit, designed exclusively with film professionals in mind. The new film (F) visa will allow for stays of up to one year and facilitate multiple entries into the country.

News of the film visa follows the recently established Film Facilitation Office, which was announced back in November 2015 as the first step to remove the red tape that has prevented international productions from using India as a filming location in the past. 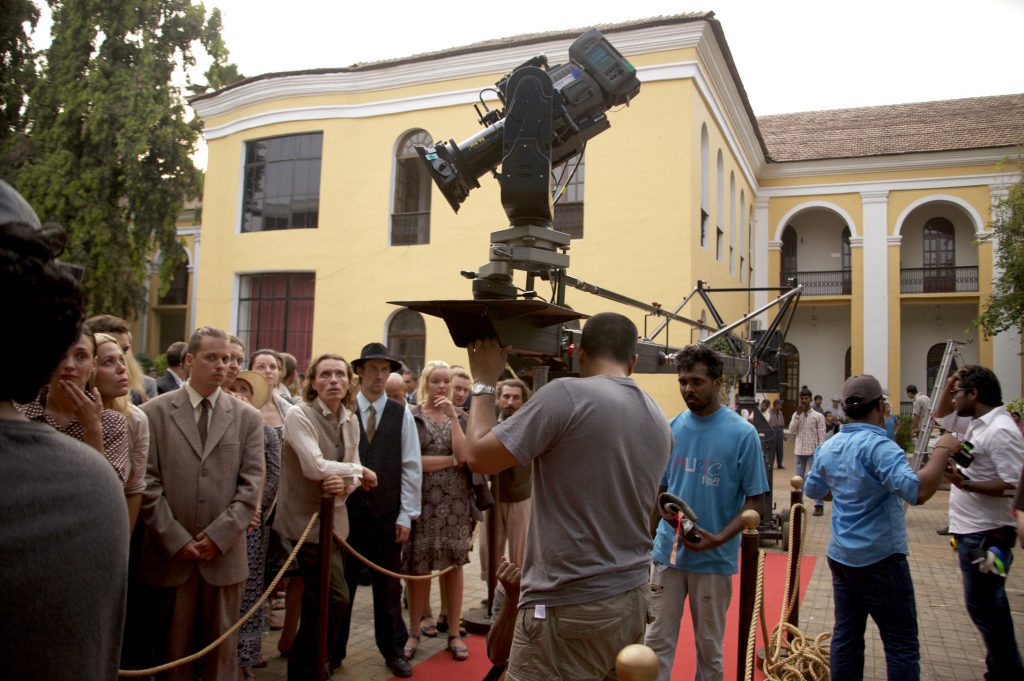 India famously lost the opportunity to host James Bond film Skyfall, as the crew encountered too many setbacks during a planned shoot in Mumbai.

Commenting on the new visa, Tony Cordeaux of Goa Film Services states: “multiple entry long term visas will be extremely useful on longer productions. This along with the streamlined single window permit application process via the new Film Facilitation Office represents a clear positive signal from the Indian Government to the global film industry.”

He continues: “we're excited about what the sum of these initiatives means for our clients. In the past red tape, unfavourable visa terms, and lengthy permit application processes have deterred some productions from coming to India. If the Government continues to listen and proactively enact favourable legislation, India should soon reap the benefits from an endless scope for content afforded by its fabulous locations and fascinating culture.”

India recently received a profile boost with the release of Garth Davis’s Lion, which gathered six nominations at the 89th Academy Awards, including Best Picture. The film was shot on location in Calcutta.

Alongside the new visa, the Government’s Made in India initiative, which is designed to encourage inward investments, now offers a dedicated section for ‘Media and Entertainment’ on its website.

With the Government now taking a more active role in highlighting India’s production capabilities, the country could become a major player on the global locations market in the future.