Written by Tom Deehan on Apr 19, 2017. Posted in On Location / Production News

A feature film biopic of Laurel and Hardy's final UK tour is currently being shot on location in the town of Dudley. Entitled Stan and Ollie, the project is being produced by the BBC in collaboration with Fable Pictures, Sonesta Films and eOne Entertainment.

Dudley was previously used in 2015 for The Girl with All the Gifts, utilising an abandoned building as a post-apocalyptic hospital. Additional scenes for Stan and Ollie were also shot in Bristol and Central London. 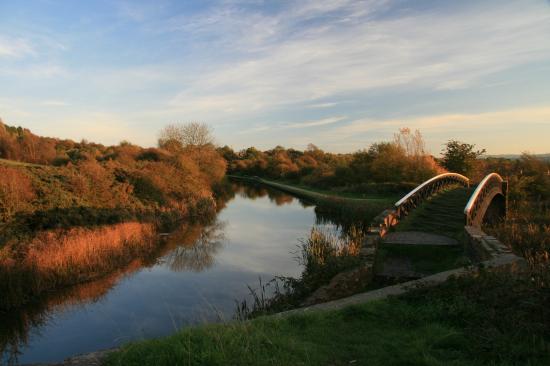 Bristol is one of the UK’s most popular production hubs outside of London. With a large crew base and local production studios, the area has hosted television shows including Doctor Who and Broadchurch, alongside features such as The Sense of an Ending.

Regarding the film, Director Jon S. Baird explains: “like so many others I grew up watching Laurel and Hardy and I'm therefore honoured to help bring this incredible true story of love, laughter and friendship to the big screen.”

The film’s writer, Jeff Pope adds: “I am aware of the huge responsibility of bringing their characters to life, but I have not treated the boys with kid gloves or looked at them through rose-coloured specs. They are living and breathing characters, with flaws and shortcomings. The research into this story threw up so many details and facts that I had no idea about. But everything I have done has come from a place of love and more than anything else I hope this shines through.”

To access the UK 25% tax rebate on filming, feature productions must spend at least 10% of their budget within the country. The incentive’s low barrier of entry has allowed the UK’s production industry to flourish and attract more than GBP2 billion over the last two years.