Written by Tom Deehan on Apr 18, 2017. Posted in General Interest

Los Angeles hit by drop in on location filming

The number of feature films shot on location in Los Angeles fell by nearly a third in 2017’s first quarter, according to a new report from FilmL.A., Inc. A 36.3% drop was calculated in comparison to the same period in 2016 which incurred 1,145 shoot days, superior to this quarter’s 729 days.

Television production saw only a slight decrease at 0.6% while web-based content (not found on streaming services) increased its activity by 33.7%. 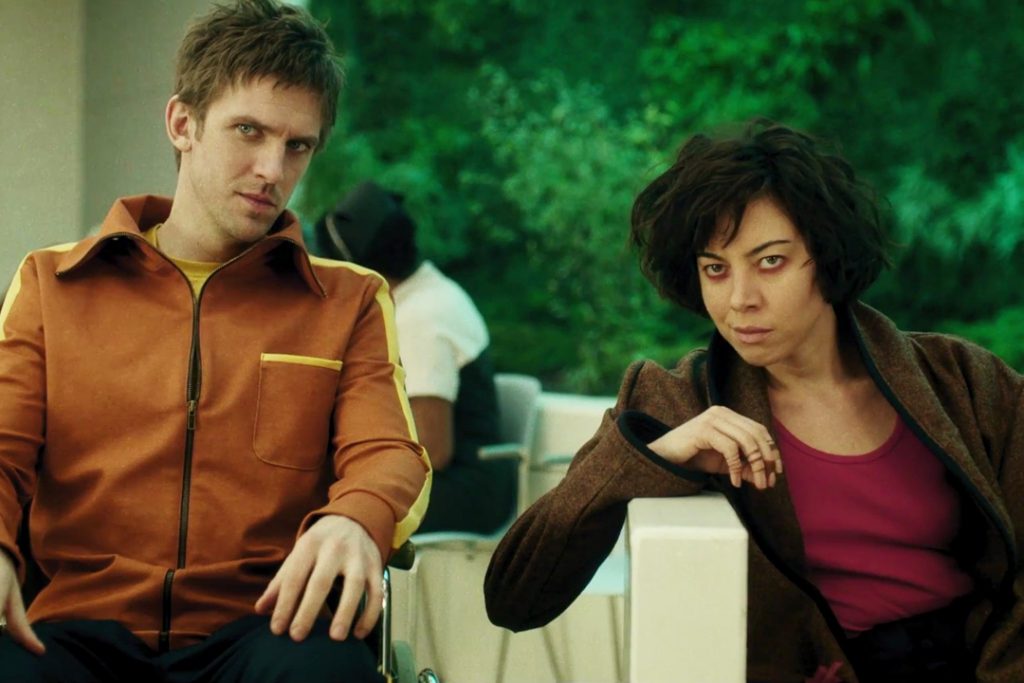 Even with a dedicated film incentive programme, California continues to battle with other US production hubs such as Georgia and Louisiana. The state has seen better success with television productions however, recently luring HBO’s Ballers away from Florida and FX’s Legion (pictured) from Vancouver.

In a statement regarding the report, FilmL.A. President, Paul Audley explains: “feature production levels are proving highly cyclical and difficult to evaluate on a quarter-by-quarter basis.”

The news comes just days after Netflix’s Chief Content Officer, Ted Sarandos, detailed the company’s plans to focus more of their production activity to the LA area. He states: “I personally believe instead of investing in tax incentives that we should invest in infrastructure. [It] is very tough on families and eventually it grinds on the talent. If people were enjoying their work, they would do better work. That’s been our own corporate philosophy too.”

California offers tax credits of up to 25% for productions that film within the state. The dedicated incentive operates on an annual fund of USD330 million and is particularly appealing to relocating television shows, providing the projects with the 25% rate as standard.

The California Film Commission distributed USD22.4 million to a single project last year, the largest tax credit in the history of the incentive. The project in question is a currently untitled Paramount Pictures feature film.