Written by Tom Deehan on Apr 5, 2017. Posted in General Interest

After years of campaigning on the part of local creatives, the Scottish Government has finally approved plans to install a GBP250 million production facility on the outskirts of Edinburgh. Located near Straiton, the complex will have six sound stages, two backlots and a 180-room hotel on site.

Despite being given the go-ahead, the conditions of the construction process still need to be discussed by all relevant parties involved. 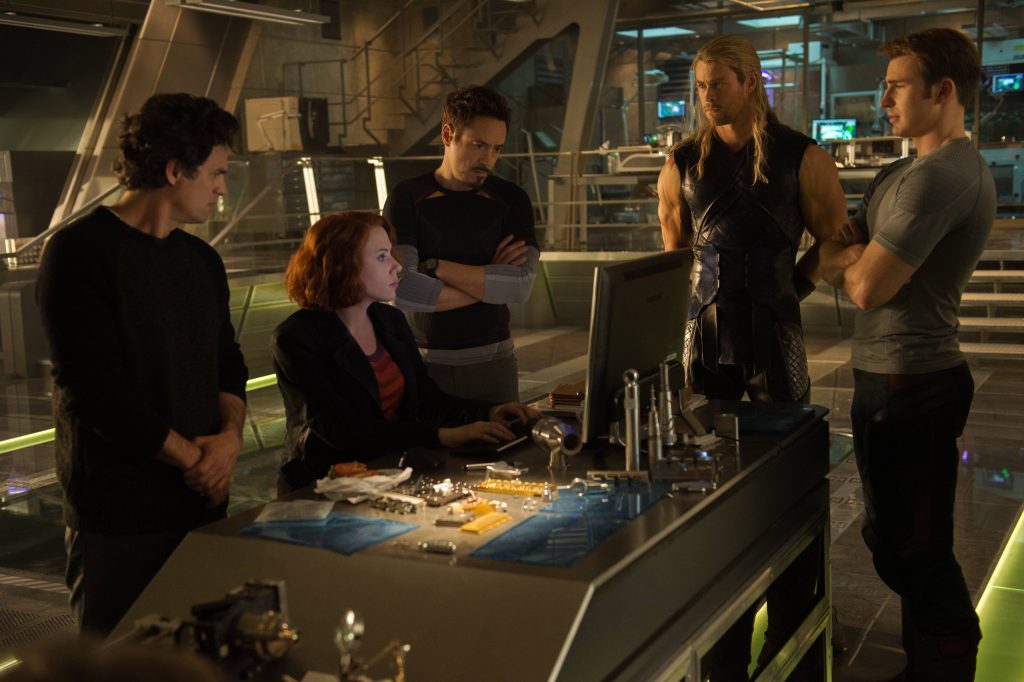 A spokesperson for PSL Land Ltd explains: “working together with Midlothian Council, PSL hope this next stage will be expedited accordingly, recovering the construction scheduling that will enable delivery of the key studio operation by late 2018.”

They continue: “it is anticipated that a detailed schedule to progress the planning application will be agreed with Midlothian Council in the next few weeks, producing a phased timeframe with the studio, academy and energy centre as the first buildings to be progressed to full planning consent.”

With the absence of a local film studio, projects that previously shot on location in Scotland were forced to move elsewhere. The gap in the market also lead to the creation of makeshift facilities such as Wardpark Studios, which hosted filming on Outlander.

With a dedicated film studio, Scotland will be able to expand upon its recent success of attracting numerous high-profile productions, the most prominent of which is the currently ongoing shoot for Marvel’s Avengers: Infinity War in Edinburgh. The production has incurred an estimated local spend of GBP10 million.

Scotland’s film industry benefits from the UK tax relief programme, which provides a 25% rebate when at least 10% of a given budget is spent locally. Projects shooting in Scotland can also receive additional funding from the Production Growth Fund, which has an annual reserve of GBP1 million.