Written by Tom Deehan on Apr 21, 2017. Posted in On Location / Production News

Spain will feature more prominently in the upcoming season of HBO's Game of Thrones, with scenes shot in Zumaia and Bermeo. One of the new major locations is the islet of Gaztelugatxe, which rumour has it will depict the fictional Kingdom of Highgarden.

The show’s Art Director, Christina Moore states: “all I can say is this was the longest time we’ve been filming in Spain this year, and we’ve done some really amazing, amazing scenes.” 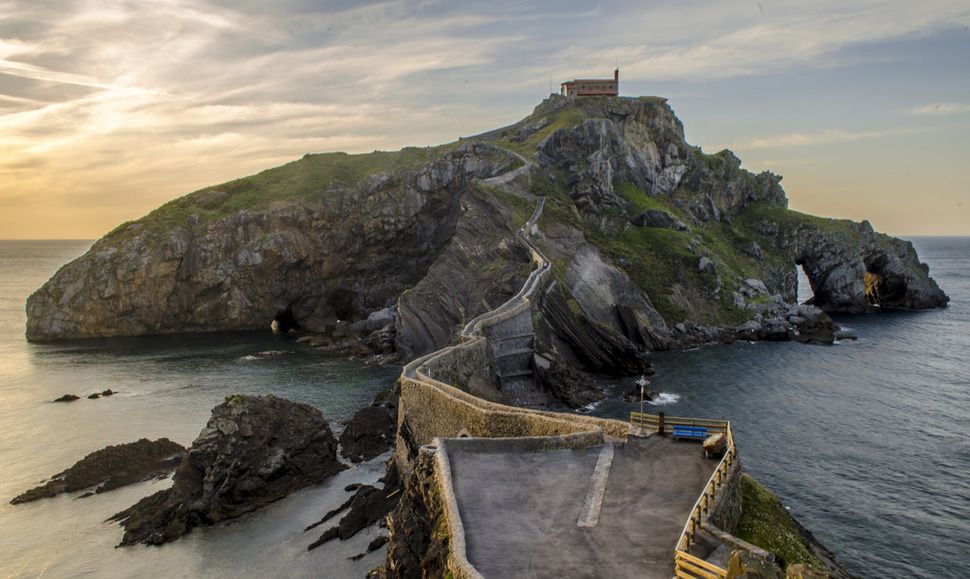 Spain provides a 15% tax credit incentive when a minimum production spend of EUR1 million is incurred within the country. The rate increases to 35% for productions that shoot in the Canary Islands or in the Navarre region.

Production was initially delayed on the new season, as the weather needed to change to coincide with the wintry setting of the show. Game of Thrones Showrunners, David Benioff and D.B. Weiss explained: “we’re starting a bit later because… winter is here, and that means that sunny weather doesn’t really serve our purposes any more. We kind of pushed everything down the line so we could get some grim, grey weather even in the sunnier places that we shoot.”

The series also returned for a brief shoot in Banff, Alberta. The Canadian province boasts some of the largest wolves in the world, which serve as the show’s mythical direwolves. Additional scenes were shot in Northern Ireland, Croatia and Iceland.

The seventh season of Game of Thrones will premiere July 16th 2017.