Written by Tom Deehan on Apr 25, 2017. Posted in General Interest

Thailand’s Department of Tourism has reported an income of THB900 million (over USD26 million) from production expenditure in the first quarter of 2017. On its current trajectory, Thailand’s production industry is expected to make THB3/4 billion by the end of the year.

A total of 239 international productions were hosted during this period, with British and American productions bringing in a spend of THB160 million and THB161 million respectively. 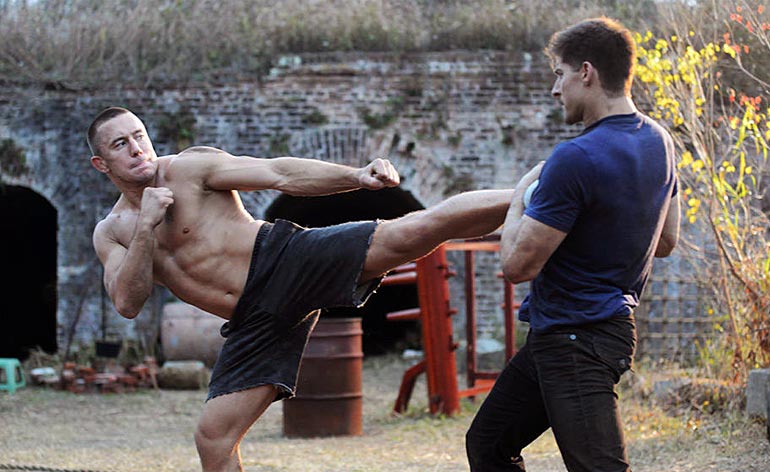 A British production, entitled Close, was awarded the rebate after incurring a local spend of THB100 million.

Wanasiri Morakul, Director-General of the Department of Tourism explains: “the new incentive measure has been very successful. We’re confident that the total income from foreign film productions in Thailand this year will be higher than in previous years. In May we will consider the applications for the cash rebate for the second quarter, and it is expected that at least two movie productions will be qualified for the rebate with a combined investment of over THB620 million.”

Thailand launched a 15-20% cash rebate in January 2017, with the intention of attracting international Producers and projecting the country as a more competitive filming location. Access to the incentive requires a minimum spend of THB50 million.

Prior to the incentive, Thailand hosted a small amount of international projects each year, with recent examples being Stephen Gaghan’s Gold and John Stockwell’s Kickboxer: Vengeance (pictured).

Thailand’s incentive now places the country in direct competition with Malaysia, whose 30% cash rebate made it one of the most cost-effective filming locations in Southeast Asia.