In its latest spot for Kyivstar, production company The Martini Shot have utilised the southern shore of Georgia to depict an idyllic island paradise. The scenes, which feature a man chasing after a monkey who has stolen his phone, were sourced in Georgia’s Batumi region.

The Martini Shot's Executive Producer, Nikita Kochkarev states: “the spot was filmed on April 12th in a very long day on the southern shore of Georgia - in Batumi city. Some of the cast were sourced locally, but others were brought in from Ukraine. The monkey for example was cast and brought from Ukraine. The weather was great and even though it was not yet as hot as it gets in the summer, with the Georgian sun you can easily create the atmosphere of a hot southern locale. The art department did some decorating of the market and made a palm tree that we see on the beach in the opening shot.” 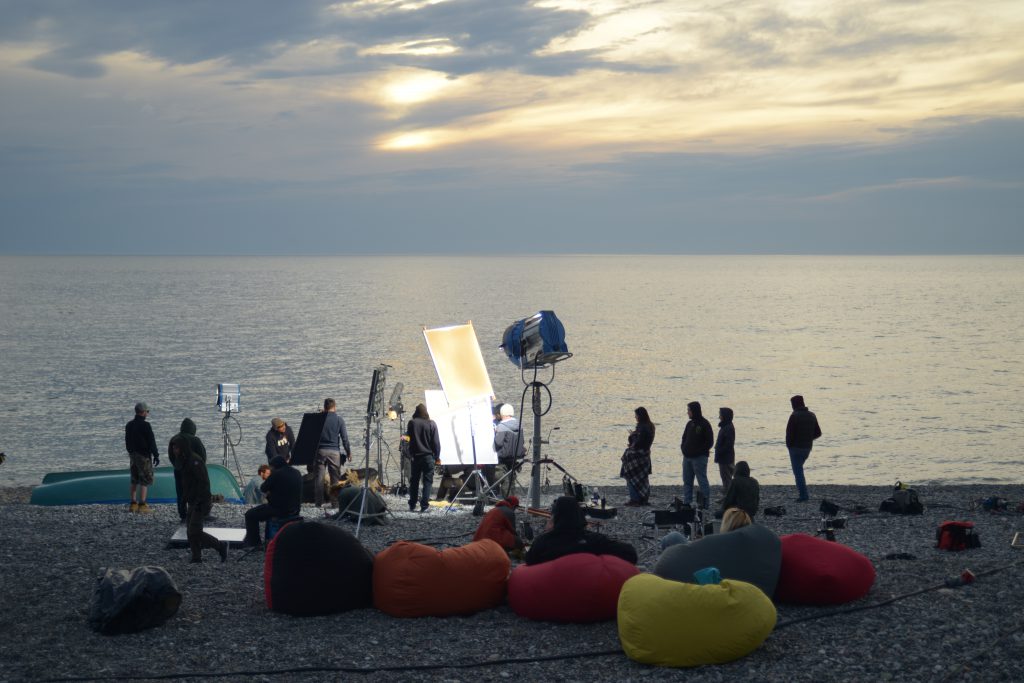 Operating in both Ukraine and Georgia, The Martini Shot’s other credits include spots for T-Mobile and Eurosport.

He continues: “generally, the Batumi region has the subtropical climate that allows for plenty of sunshine throughout the year with only mild winters, making the area highly film-friendly. Georgia also offers the variety of locations that make it possible to shoot all kind of countries, such as European or southern cities."

Georgia’s production industry has expanded since the introduction of a dedicated film incentive in 2016. Projects that meet a required minimum spend within Georgia can now receive a cash rebate of up to 25%, making Georgia one of the most cost-effective countries surrounding the Black Sea.

The incentive is also the only one within the region that extends to commercials productions, with a required spend of GEL300,000.

Kyivstar Roaming from The Martini Shot on Vimeo.