When the announcement was made in April 2016 that HBO’s hit show, The Leftovers, would shoot its final season in Melbourne, the state of Victoria received a huge profile boost. The state has since received an even greater amount of attention from hosting the Academy Award-nominated Lion. TLG spoke to Jenni Tosi, CEO of Film Victoria to uncover the reason behind the state’s growing popularity. 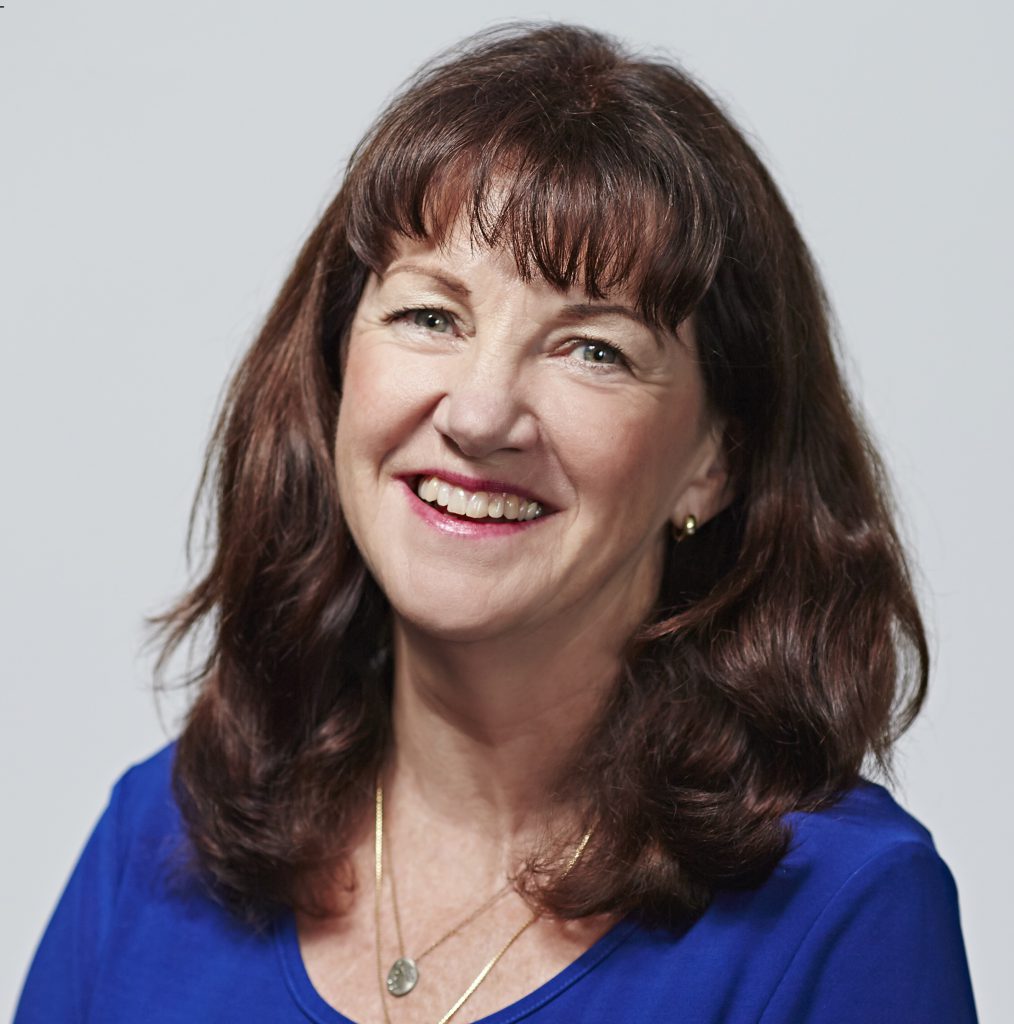 What was it like to host The Leftovers, what locations did the show use and were there any technical challenges to overcome?

Victoria hosted The Leftovers from July to September in 2016 as the third season moved the action to Australia. We were really delighted to have Damon Lindelof, Mimi Leder and Eugene Kelly select Melbourne as the main location for the series. Executive Producer Eugene Kelly knew about Melbourne’s many strengths as he produced The Pacific here in 2008. From this experience he knew that the locations only 45 minutes from the city could provide very different looks to suit the production’s needs.

The production was based at the world-class Docklands Studios in Melbourne, where some sets were also located. Melbourne’s inner city suburbs (Brighton, Newport, Sandringham, Flemington and Fitzroy) became the backdrop for many of the urban sequences while iconic buildings including the Melbourne Museum, the State Library and RMIT University also featured.

The locations used in regional Victoria (only 45-90 minutes out of Melbourne) include Mt Rothwell Biodiversity Centre in Little River, Queenscliff and Clunes, which brought to life the outback aspects of the series. A purpose built house was constructed in the heart of The You Yangs – a unique find which Damon Lindelof credits to Eugene Kelly’s previous experience of filming in the area. 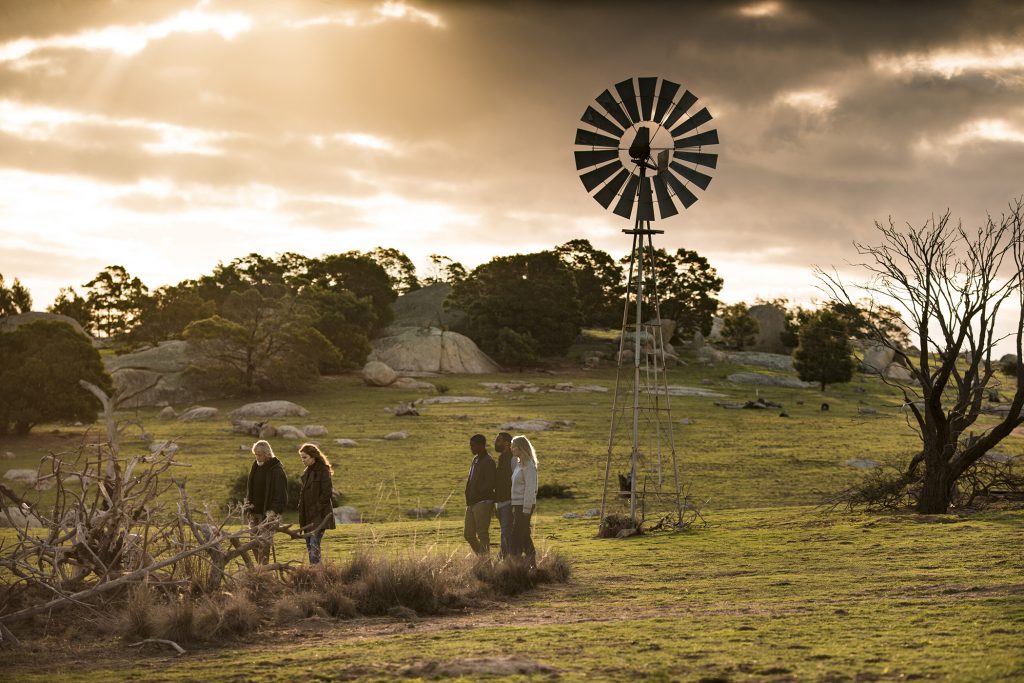 The distance from the United States to Australia is often perceived as a challenge. However, it’s an overnight flight and executives often comment that it’s the best night’s sleep they’ve had in a while! Once here, the international cast and crew always enjoy their time in Melbourne, particularly because of the terrific lifestyle. We are spoilt for choice when it comes to restaurants, cafes, culture, events and places to visit.

Weather can sometimes be a factor, but that’s the case anywhere. Melbourne enjoys a temperate climate and despite the occasional burst of rain, it’s generally well suited to location filming – although it’s always good practice to have some wet weather cover if possible.

Similarly, can you speak about the experience of hosting Lion?

Victoria provided the urban backdrop for Lion, which featured Melbourne’s Central Business District (CBD) and inner city suburbs such as Parkville, Carlton, Fitzroy North and Elwood. Some of the key filming locations were Flinders Street, The University of Melbourne, Sofitel (Collins Street) and Avalon Airport.

We were thrilled that Melbourne Director Garth Davis was able to do some of the filming here and also all the post production. The film’s Cinematographer Greig Fraser also hails from Melbourne. Location manager Hugo Cran was nominated for Outstanding Locations in a Contemporary Film at the 4th Annual Location Managers Guild International Awards (LMGI Awards). 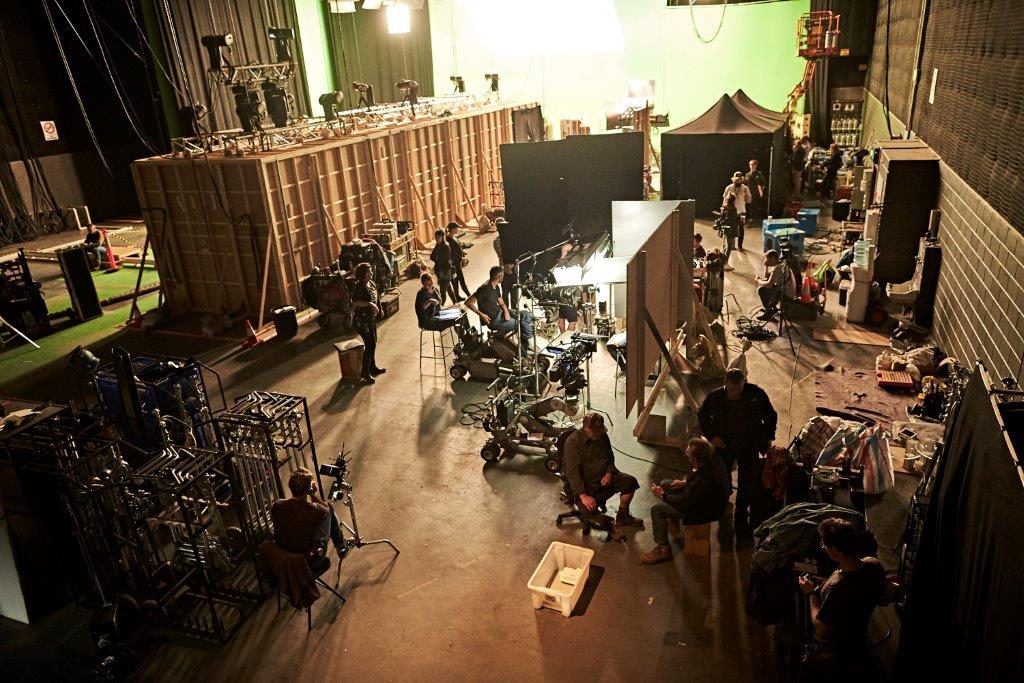 With a number of Victoria-based projects receiving attention during Awards Season, what impact has the exposure had on the local film industry?

The international recognition of these films has highlighted the breadth of talent we have here in Victoria, both in front of and behind the camera. Melbourne is home to other BAFTA and Oscar nominees including Editor Jill Bilcock, Sound Designer Roger Savage and Composer David Hirschfelder amongst others.

What can Victoria offer in terms of location variety and crew base?

Rippon Lea, Labassa and Werribee are all distinctive period mansions that are used quite frequently for filming. The Melbourne CBD has a number of preserved Victorian era laneways and period buildings that have been utilised for a variety of television series.

There are also examples of cutting edge architecture that have been constructed in the CBD over the last 15 years (specifically Federation Square, a number of universities and the arts precinct).  Docklands has emerged with contemporary architecture and design (e.g. South Wharf and Webb Bridge). Our local crew and production service businesses are among the most experienced, innovative and respected screen practitioners in the world.

Queensland has attracted a lot of attention from international projects in recent years, how do you compete with the state? 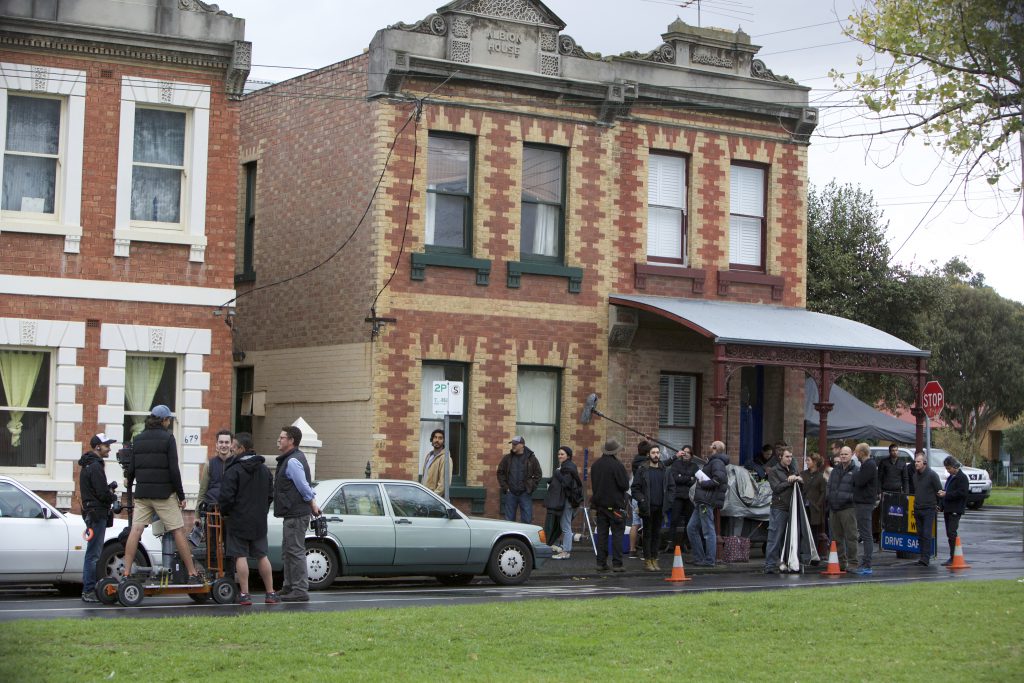 A lot of the competition tends to be driven by the amount of stage space a production requires. We focus on servicing productions relative to the availability of Docklands Studios, which also supports local productions. Warehouses and other buildings can also be sourced to supplement production needs.

Film Victoria, with the support of the Victorian Government, offers very competitive incentives for large budget productions, negotiated on a case-by-case basis relative to the level of spend in Victoria, and are in addition to the 16.5% Location Offset. Our Post Production, Digital and Visual Effects incentive has secured VFX work on Doctor Strange, Deadpool, Ghostbusters and Game of Thrones.

Complementing this is the huge variety of locations in Victoria, in close proximity to the city along with the purpose built facilities available at Docklands Studios. Offering historical and contemporary architecture, Melbourne can service period, current day and futuristic storylines. You get rolling hillsides, rugged coast line, forests, period country towns and much more. Coupled with the depth of acting talent, crews and post-production facilities available, Victoria is a one stop shop for productions.

What advice would you give that might assist Producers who are eyeing Victoria as a filming location? 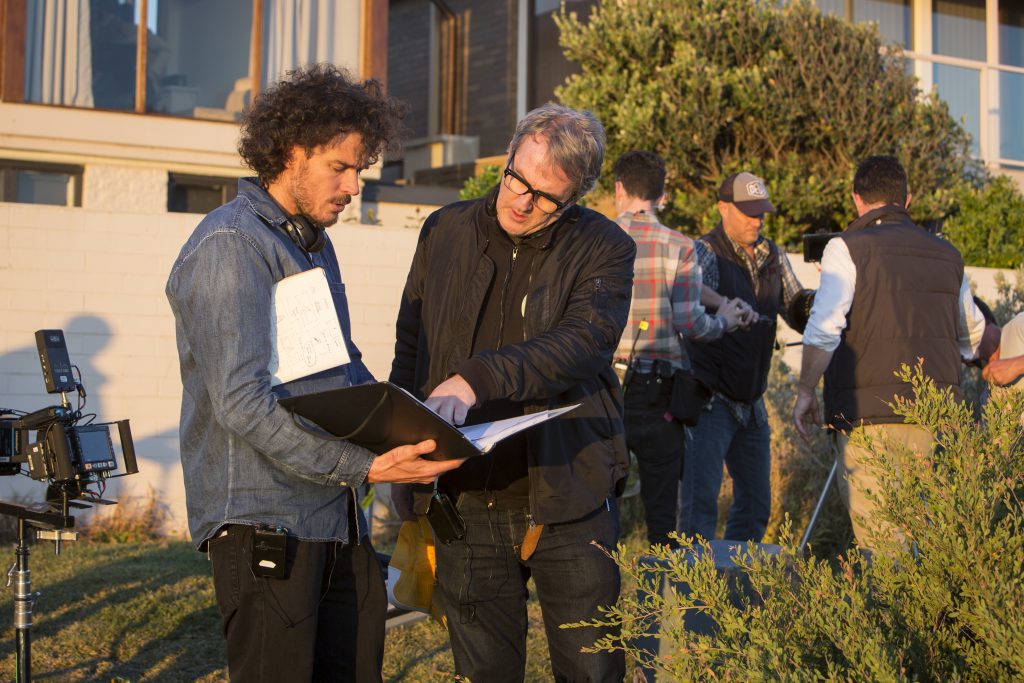 Melbourne is a film-friendly city and we can assist productions of all sizes. Film Victoria can, when required, provide additional assistance to access landmark locations and public buildings. Advance planning and communication is always useful to ensure a smooth run for any production. We encourage productions to contact our Locations and Production Services team in the first instance, who will be able to provide a bespoke location gallery suited to the production’s needs, advice on potential crew, post facilities and other production needs.

Can you talk about any future productions coming to Victoria?

Absolutely, right now we have Picnic at Hanging Rock filming at a number of historical locations including Labassa, Werribee Mansion, Wattle Park Chalet and Ripponlea. Fremantle Media and Foxtel are behind the project, which stars Game of Thrones’ Natalie Dormer and Lola Bessis.

Principal photography is also underway for a feature film called Winchester. The production is based at Docklands Studios, with filming taking place on the stages in addition to locations including Labassa, Werribee Mansion and Ripponlea. The film is being financed by Eclipse Pictures and Blacklab Entertainment and has secured a major investment from Screen Australia, with assistance from Film Victoria (Production Incentive Attraction Fund) and Screen Queensland (Production Investment).

Jenni, thank you for your time.