Zara shot Autumn/Winter catalogue on location in the Hudson Valley

With the help of Location Manager John Hutchinson, Zara recently completed its 2016 Autumn/Winter campaign with still and video shoots taking place in the Hudson Valley.

Production company North Six were behind the project, whose previous credits include a recent shoot for Interview Magazine at the Silver Sands Motel in Greenport, which was also scouted by John Hutchinson. 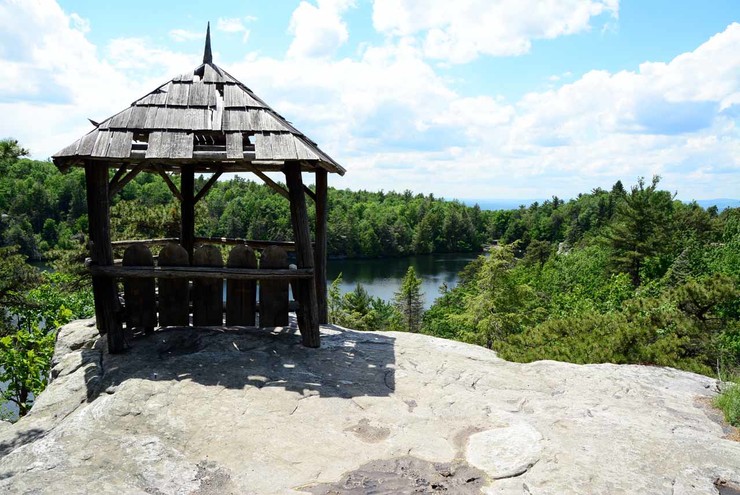 Regarding the Zara shoot, Hutchinson explains: “it was shot mainly at three locations: Minnewaska State Park Preserve, High Falls and a private property in Phoenicia, New York. For years it was difficult to entice people to travel to the Hudson Valley and Catskills to shoot because they resisted the costs of overnighting a crew, but increasingly it seems that producers and agencies realise they have to travel outside of New York City's 25 mile Studio Zone if they want to find beautiful farms, waterfalls and rolling hills, as well as Norman Rockwell-like Main Street Americana.”

He continues: “it also helps that many creative types are buying weekend homes in the area, as opposed to the very expensive and crowded Hamptons. Area towns like Hudson, Beacon, Woodstock and Kingston now have restaurants owned by former NYC chefs, and a growing number of boutique hotels and inns. The area has increasing visibility in NYC as it's often referred to in articles in the New York Times, for example, about farm-to-table cuisine, weekend getaways and local film festivals.”

While unavailable for still shoots, the state of New York does provide a 30% tax credit incentive for feature films and television series. Productions are encouraged to scout locations outside of New York City with a 10% uplift on the incentive.

The Hudson Valley recently hosted filming on Mark Elijah Rosenberg’s sci-fi feature, Approaching the Unknown, which utilised the Orange and Ulster counties in the process.

To see the final photographs of Zara's campaign, click here.