Written by Tony Cordeaux on May 24, 2017. Posted in Contributors

India is an astounding, ever-changing, chaotic melting pot of ideas, religions, landscapes and history that contribute to its mind-boggling diversity. Perhaps this is why so many creative minds have been attracted to the sub-continent over the years? It’s impossible to run out of inspiration. This five-part series will arm you with information, tips and advice to help get you started. 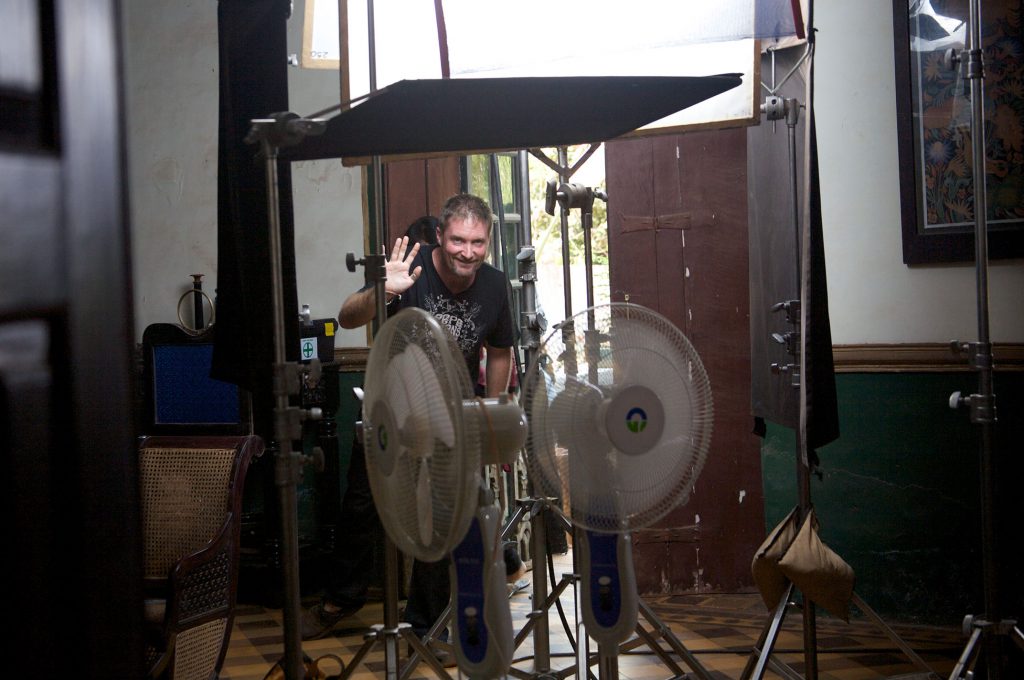 The first mistake most Line Producers make is to assume that India is a cheap place to shoot. You get what you pay for just like anywhere else so if you want international standards to be maintained, you can expect nearly international budgets.

You can get rock bottom rates for most common line items but you won’t have a good time working with these services and you’ll probably find that your savings have rapidly diminishing value. Some things are cheaper such as car rental, budget accommodation, meals in restaurants, some crew rates (especially manual workers) and equipment rental. Savings are often offset however by expensive locations and large crew sizes.

When renting equipment in India you will find that it comes with crew attached. You will be obliged to take these crew members and there’s not a lot you can do about it. You can try to negotiate the numbers down but even then, crew sizes in India are larger than you would expect almost anywhere else. A camera kit comes with three assistants, lights can come with a Light-boy each, a generator comes with a staff of three, all trucks have a staff of two and a grip team is at least three or four. 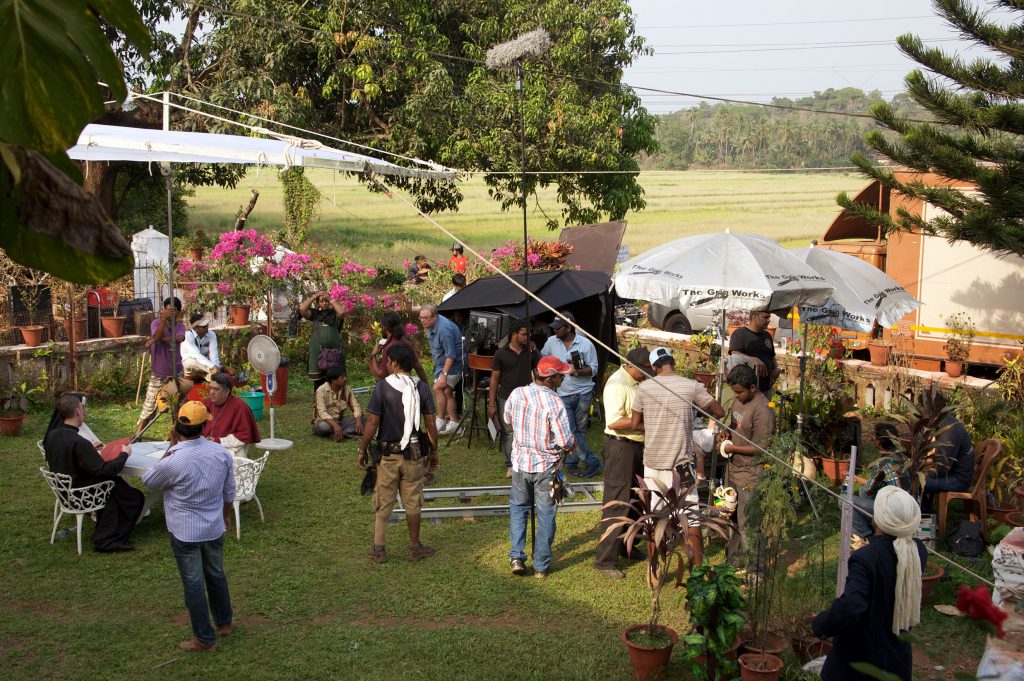 This will hit you especially hard if your locations are not in a city that has film infrastructure as all the crew will need to travel, stay in a hotel, be catered for and be paid per diem. There are many situations however when you’ll be pleased to have the extra crew on board. It’s often impossible to get close to where you want to shoot, because of narrow streets and intense traffic, so you’ll need people to carry equipment in and out. When it’s hot or you’re working at an altitude, extra bodies to divide manual labour are essential for an efficient schedule.

As well as crew travel, board and lodging expenses, don’t forget to budget for equipment travel expenses. This can be a significant expense if your locations are far from a city with film infrastructure and it’s necessary to transport heavy gear long distances by road.

For smaller documentary and TV shoots it often works out cheaper to bring in equipment and crew who will multitask from your home country. A local Production Accountant who knows the complex Indian tax system is essential to avoid nasty ‘gotcha’ moments a few weeks into your schedule. 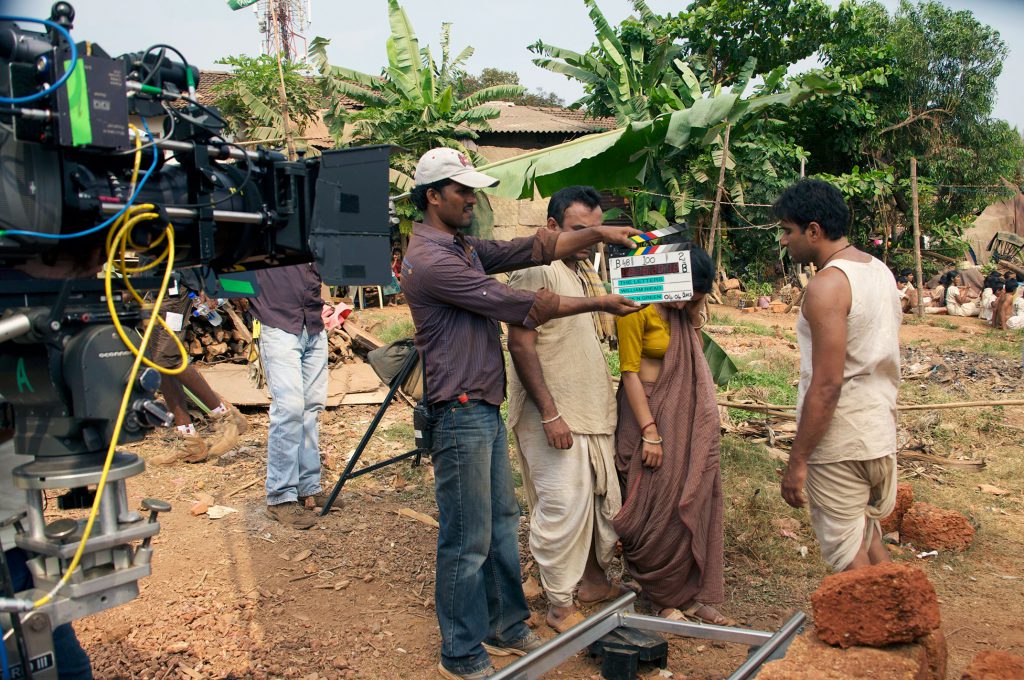 Despite recent government initiatives to push the country towards digital payments, cash is still essential – lots of cash. Don’t get caught short on days when you need to pay a lot of extras or per diems.

Locations can be expensive. I wouldn’t be surprised if Mumbai is one of the most expensive cities in the world to shoot in. Once you have paid municipal fees, police fees, other local authorities and your local production team’s time to run from office to office acquiring the permits, you won’t get much change from USD2,300 per location per day in the city. Thankfully Mumbai is an exception but don’t underestimate how much how much locations and associated expenses will run to.

When shooting in busy public locations make sure you budget for adequate crowd control and security. It’s not unusual for film shoots to attract attention anywhere in the world but in India crowds can reach epic proportions. 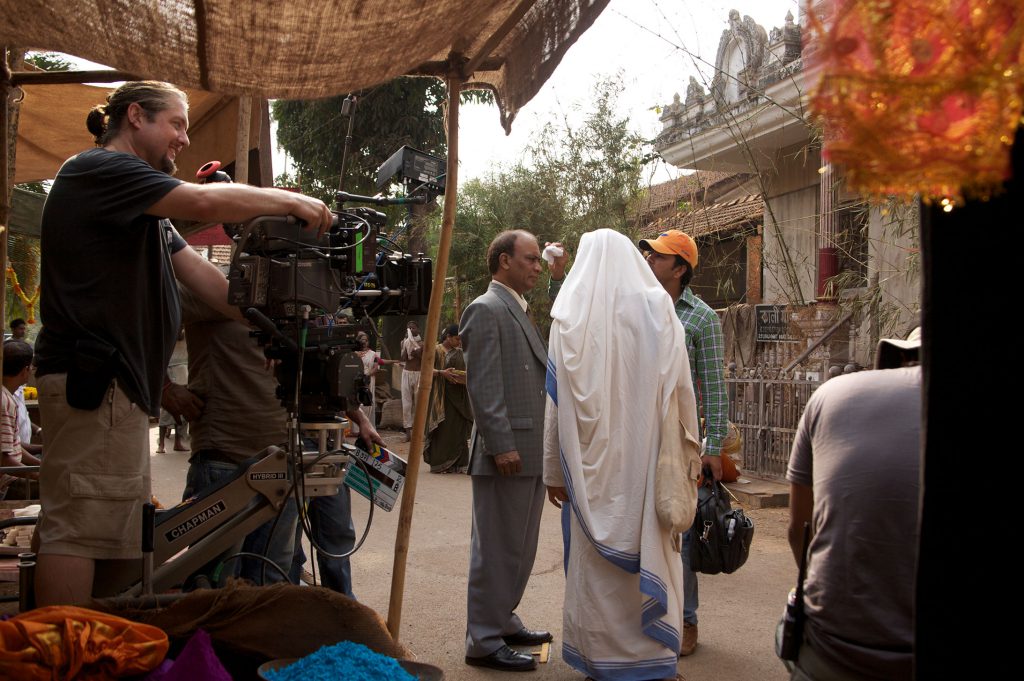 If you need toilets for an outside location, it’s worth considering hiring a double door vanity van instead. ‘Vanity Van’ is the term used to describe a converted coach used in place of a trailer/Winnebago.

There aren’t really dedicated Honeywagons in India and each double door vanity van comes with two dressing rooms and two washrooms. They don’t cost a great deal more than two portable toilets to rent and you get two air conditioned dressing rooms/offices into the bargain. You will need to pay for a generator to power them however.

If you’re shooting with lights, always budget for a generator as the power supply can be erratic in India. LED lights that run off the mains and batteries are great if you want to avoid the cost of a generator on smaller shoots.

If you are shooting in India and plan to release the film here, don’t forget to budget for Animal Welfare of India (AWI) clearances when shooting with animals. A film shot in India and featuring animals cannot be theatrically released in the country without AWI clearance.

As the head of Goa Film Services, Tony Cordeaux has years of experience navigating India's production and locations industry. For more information about filming in India, you can contact Tony here.