Written by Tom Deehan on May 15, 2017. Posted in Interviews / On Location / Production News

Cannes Film Festival 2017: Beauty and the Dogs shot on location in Tunisia

Kaouther Ben Hania’s Beauty and the Dogs, which will be screened as part of the Un Certain Regard at this year’s Cannes Film Festival, was shot entirely in Tunis. We spoke to Habib Attia of Cinetele Films, the production company behind the project, to find out what the film’s inclusion at Cannes means for the Tunisian film industry. 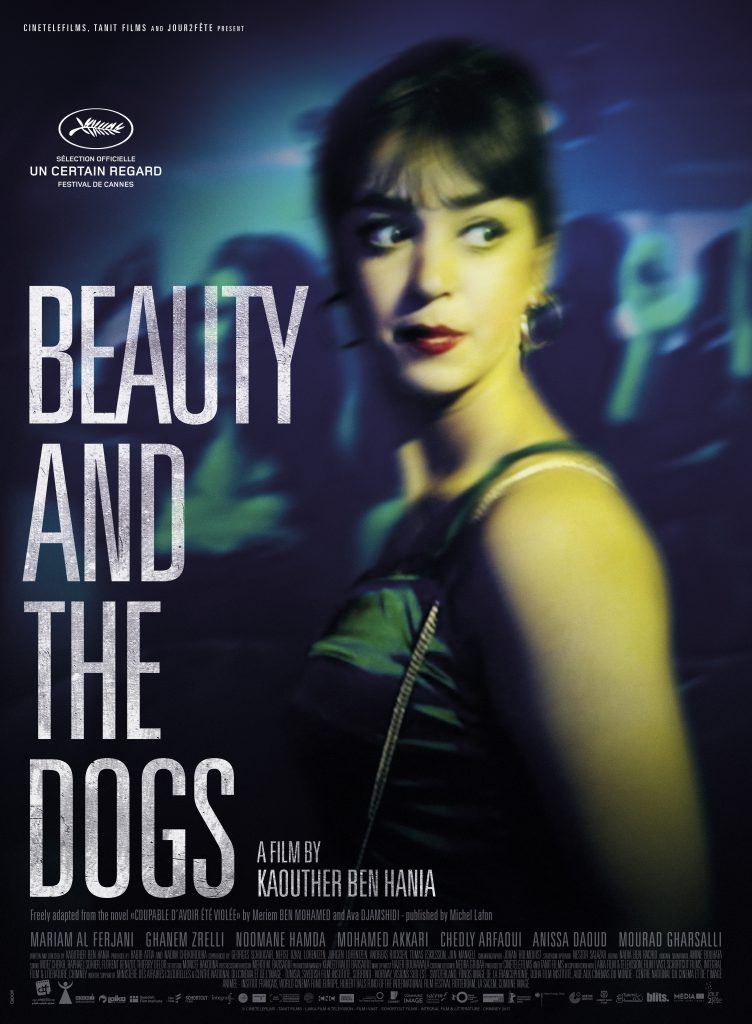 What is the film about?

Beauty and the Dogs takes place over the course of a single night, when a young woman meets a mysterious man at a party and decides to leave with him. What follows is a fight for survival as the woman strives to protect her dignity and human rights.

The plot is inspired by a real case of rape in 2012, when two Tunisian police officers were accused of rape, and the subsequent cover-up that followed.

Can you talk about the locations that were used?

The film is split into eight long scenes shot at eight different locations. The scenes have been spliced together to give the impression of a single take and capture a raw sense of emotion as each one plays out. One of our major locations is The Basement nightclub, which can be found in northern Tunis.

Most of the film was shot with a steadycam. Luckily for us our steadycam operator, Nester Salazar, was able to keep up with the action as several shots jump between interiors, exteriors and getting in and out of cars.

Almost the entire crew were Tunisian, with the exception being the camera crew, who were Swedish. Their input was due to a co-production agreement with Sweden. 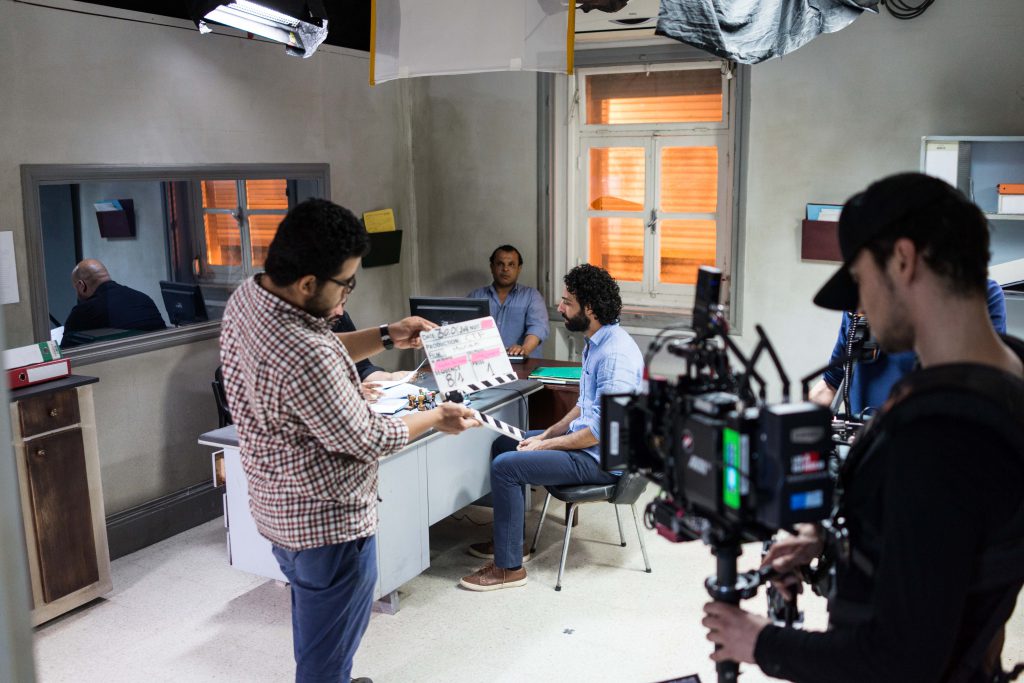 Did you come across any challenges whilst filming?

To shoot these long scenes was a huge challenge for us, as it required managing the acting, camera movement and extras simultaneously. The whole film was shot about four times in various different stages. The first time was just with the actors, then we moved to the set but it wasn't complete yet, then we added the real camera and the set was almost finished in a physical and technical sense. The last shoot was the complete set-up that can be seen in the final film.

It's a very important challenge and accomplishment because Tunisia has been missing out on Cannes for the last 17 years. Our last film was selected for Un Certain Regard in 2000. To be able to come back to one of the world’s most prestigious industry events is a huge win for us.

Tunisian cinema in the last five years has been experiencing a golden period. One positive aspect that came out of the revolution was the ability to finally address sensitive subjects in film, as we have tried to do here. Last year, Mohamed Ben Attia's Inhebbek Hedi' won the award for Best First Film at Berlinale. It's an accomplishment for the Tunisian film industry.