Written by Tom Deehan on May 15, 2017. Posted in On Location / Production News

After premiering domestically at the Trinidad and Tobago Film Festival last year, The Cutlass will make its international debut as part of the Marché du Film at this year’s Cannes Film Festival. 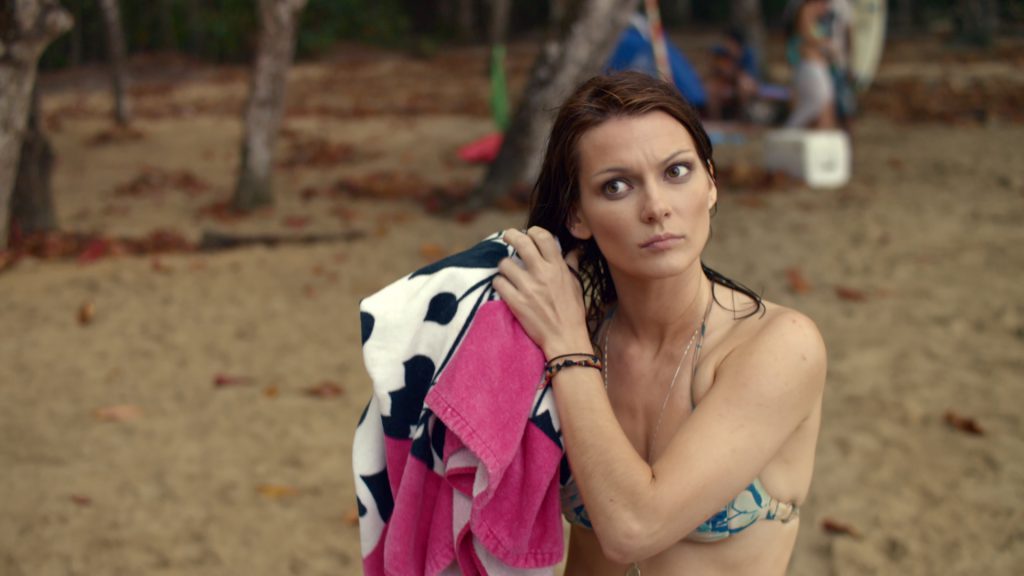 Based on a true story, The Cutlass depicts a fight for survival as a young woman is abducted and taken to the heart of an island rainforest by a crazed sociopath. The film’s locations team was comprised of Tikira Beresford, Juliette McCawley and Stephen Broadbridge.

In detailing the shoot, Producers Teneille Newallo and Drew Umland explain: “a great deal of the film takes place deep in the jungle. Shooting in those remote locations with cast and crew of up to 40 people was one of our biggest challenges logistically. These environments also provided unexpected visits from snakes, including a 10ft python, and endless insects. However, when we saw how beautiful and unique these locations are on the screen we knew it was worth it.” 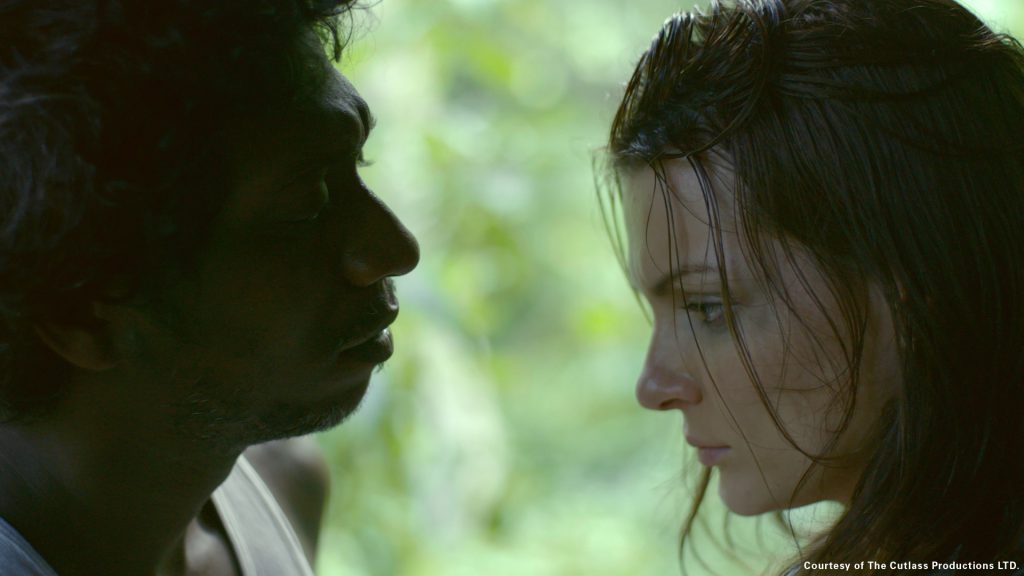 Director Darisha J. Beresford adds: “most of the film takes place deep in the jungles of Trinidad with breathtaking views and amongst precarious terrain. But, for the sake of authenticity and getting the shot, I had to make a convincing case to ensure my cast and crew that these locations were imperative to telling the story. We had to view all the challenges that presented themselves as opportunities to create.”

Trinidad and Tobago provides a highly competitive cash rebate of up to 55% for productions. International Producers must enter into a co-production to access the rebate, as well as hire a local creative in a directorial role.