Written by Tom Deehan on May 25, 2017. Posted in General Interest

Blink Productions’ critically acclaimed We’re the Superhumans has scooped the Commercial of the Year award at The British Arrows 2017. Directed by Dougal Wilson and released in the run up to the Rio 2016 Paralympics, the spot features over 140 disabled people excelling in various sports and activities. 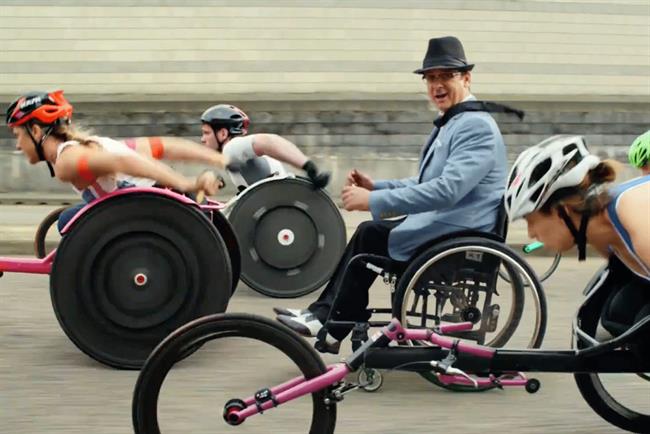 The award for Best Crafted Commercial went to Waitrose’s Christmas spot, Coming Home. Inspired by the migration habits of a Scandinavian robin, the commercial was a collaborative effort between Director Sam Brown, agency adam&eveDDB and production company Rouge.

Adam&eveDDB received further praise, being declared the Advertising Agency of the Year. In addition to Coming Home, the agency also worked on Christmas commercials for John Lewis and H&M, the latter of which was Directed by Wes Anderson.

Blink Productions also went on to receive the award for Best Production Company of the Year. The company’s recent commercials, including John Lewis’ Buster the Boxer, were selected for twelve different award categories at the event.

Bupa’s  For Owning the Dancefloor was among the other individually highlighted commercials. The creative team behind the spot were recently reunited for a panel at Craftworks.

During the ceremony, David Kolbusz, Chair of the Campaigns Jury, said: “I’d like to take the opportunity to thank all the entrants who submitted, as well as the enormously talented jury who helped to pick the cream. I’d also like to thank the brave clients who bought the winning work and the people on both agency and production side who helped conceive of and shepherd it through to completion.”