Written by Tom Deehan on May 9, 2017. Posted in Incentive News

After being announced almost a year ago, Chile’s proposed 30% tax rebate on filming will be available from next month onwards. Productions will be required to spend a minimum of USD2 million to access the incentive.

While feature films are eligible for the 30% rate, the incentive will be lowered to 25% for television series. For 2017, the programme will be allocated a total fund of USD1.5 million, which will increase to USD4.5 million the following year. 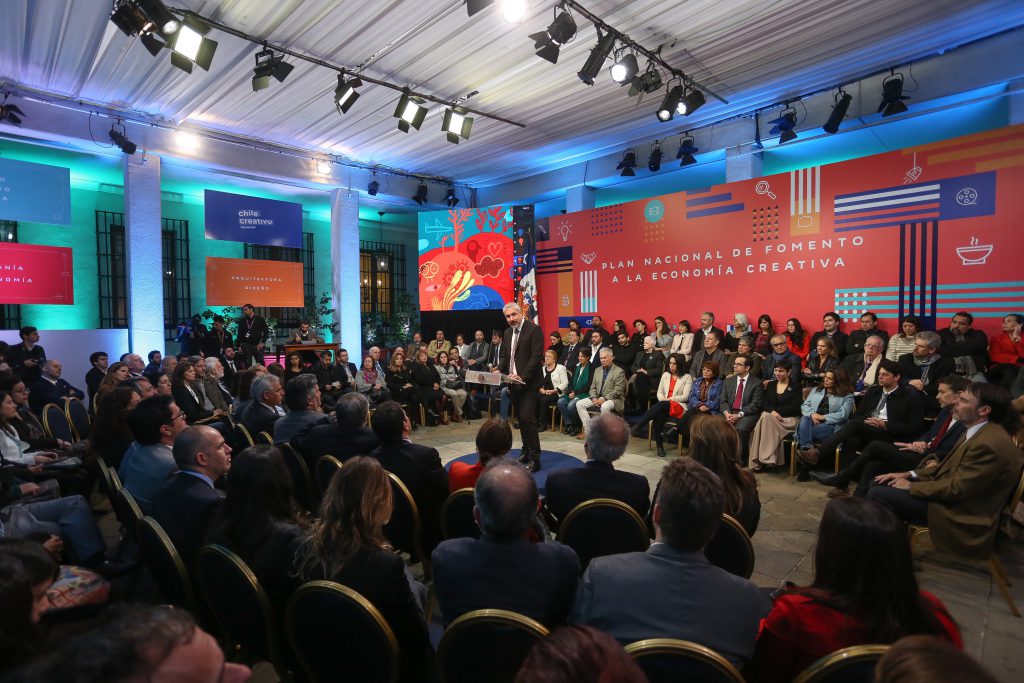 The Minister of Culture, Ernesto Ottone states: “with this pilot programme, we’re initiating a process of paving the way and, in some sense, competing with countries where audiovisual production and creation constitute one of the most important influxes for their economy. These instruments, expanding over time and with greater resources, could come to have an enormous impact on Chile’s position as a creative axis.”

Joyce Zylberberg, Director of Film Commission Chile adds: “it’s been calculated that for every dollar that enters via audiovisual production, there’s a return on investment between USD1.60 and USD6.00. Although at first the programme will manage to fund two or three projects in two years, we expect to be able to show results and impact indicators in order to make projections and expand this instrument.”

Only a handful of countries within Latin America employ film incentive programmes, placing Chile in a fantastic position to compete on the global locations market. To date,  Chile has proven popular with international commercials productions while neighbouring Colombia has attracted numerous US co-productions.

Chile recently hosted filming on commercials for Tuborg and Booking.com, both of which were serviced by Jacaranda Films.