Written by Tom Deehan on May 18, 2017. Posted in General Interest

Craftworks: The secrets of Land Rover’s latest spot and how to make advertising funny again

Designed to “take the self-loathing out of advertising”, Craftworks is a unique event hosted by David Reviews and the Advertising Producers Association. Each event highlights and celebrates the very best examples of craftsmanship from all areas of the creative/production industries. 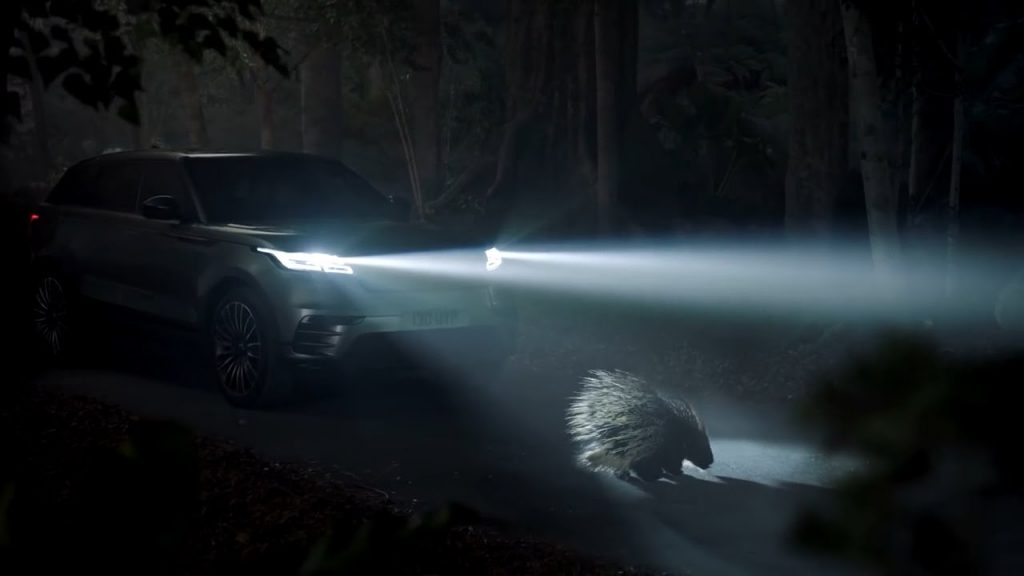 Commercials Director, Chris Palmer, took us through the creative process of his eye-catching Night sounds commercial for Land Rover. Palmer noted how, in the original brief, the car was always moving which presented too much of a logistical challenge and so the script was changed.

Palmer was given one hour of filming per animal, within which he attempted to shoot them in such a way as to give them human characteristics. Sound plays a key role in the commercial, which prompted the creative team to research thousands of animal sounds until they were happy with the final mix.

The commercial was filmed in Barcelona but the modern-esque house that is featured near the end of the spot is actually a model. Palmer explained that it was quite a challenge to find a similar house on location, so the easiest method was to opt for a model, adding that the lights of the car reaching the house are actually two small torches moving alongside each other. 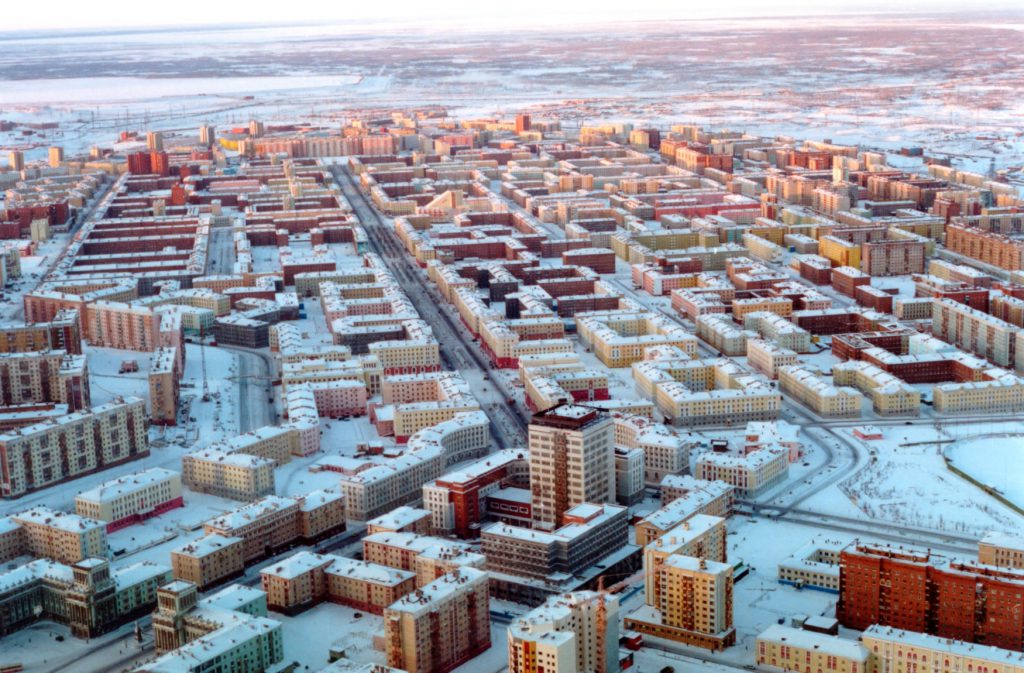 Postcards inspires creatives of all skill levels to create short form documentaries that truly push the barriers of the genre. With the help of the Sheffield Documentary Festival, Postcards provides a film fund that can offer 12 grants of up to GBP5,000 for successful applicants.

One of last year’s ‘postcards’, entitled Black Snow, was screened. The short-form documentary investigated the lives of those who live in the mining city of Norilsk, Russia. As entry to the city is denied to foreigners, the creative team were required to obtain special tourist visas to gain access. 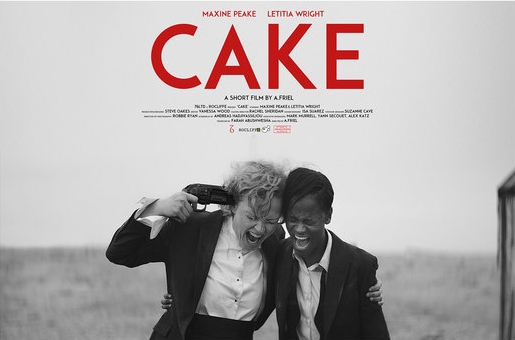 The award-winning short film Director, Alan Friel, unveiled his latest production, Cake. The short film centres around two women who suddenly find themselves completely lost in a deserted wasteland, forcing them to resort to drastic measures.

The project was shot on location in Dungeness, South East England. As Friel pointed out, Dungeness is the only part of the UK that can qualify as a desert, due to its low level of rainfall. There were a number of buildings in the background but to fit the film’s sense of isolation, they were taken out in post-production.

Friel currently works as a Director for the London-based production company, 76 Films. 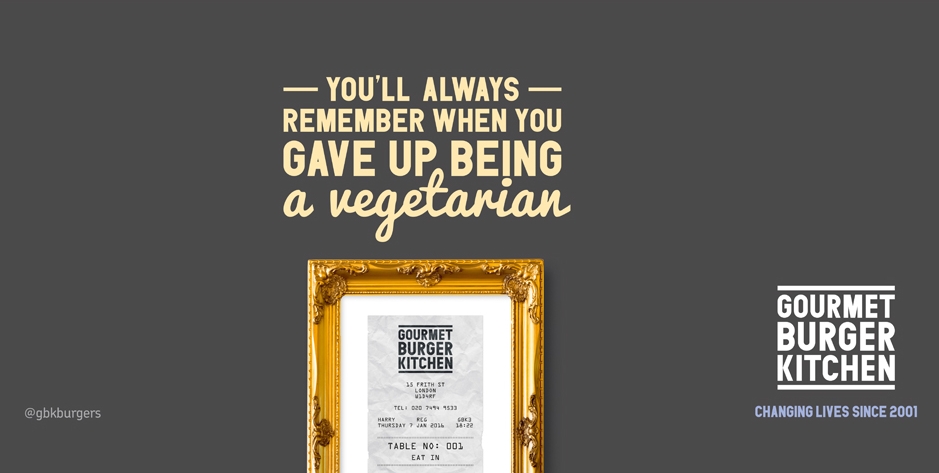 Novelist and Copywriter, Paul Burke had a few things to say about the current state of humour in commercials. Elaborating on his recently published article, No laughing matter: Why advertising isn’t funny anymore, Burke listed a number of culprits to blame for the current dearth of comedy in advertising.

Creatives were the first group in Burke’s crosshairs, explaining that it the creative’s wish to agree with the client at each turn that has taken the risk out of commercials productions. Alternatively, Burke also noted that fewer clients are willing to take risks on content over the worry that they might offend someone.

As an example, Burke noted the public backlash that occurred with Gourmet Burger Kitchen’s 2016 ad campaign that ran slogans such as: “you’ll always remember when you gave up being a vegetarian”. The campaign was subsequently withdrawn and GBK issued a public apology.

For information regarding the next Craftworks event, click here.