Written by Andrea Rodgers on May 9, 2017. Posted in Contributors

When people think of filming in British Columbia, Canada, it is likely that Vancouver comes to mind. What many don’t know is that across the water lies Vancouver Island. A 20 minute plane ride or a one and a half hour ferry ride from Vancouver will land you in Victoria: the seaside capital of BC. 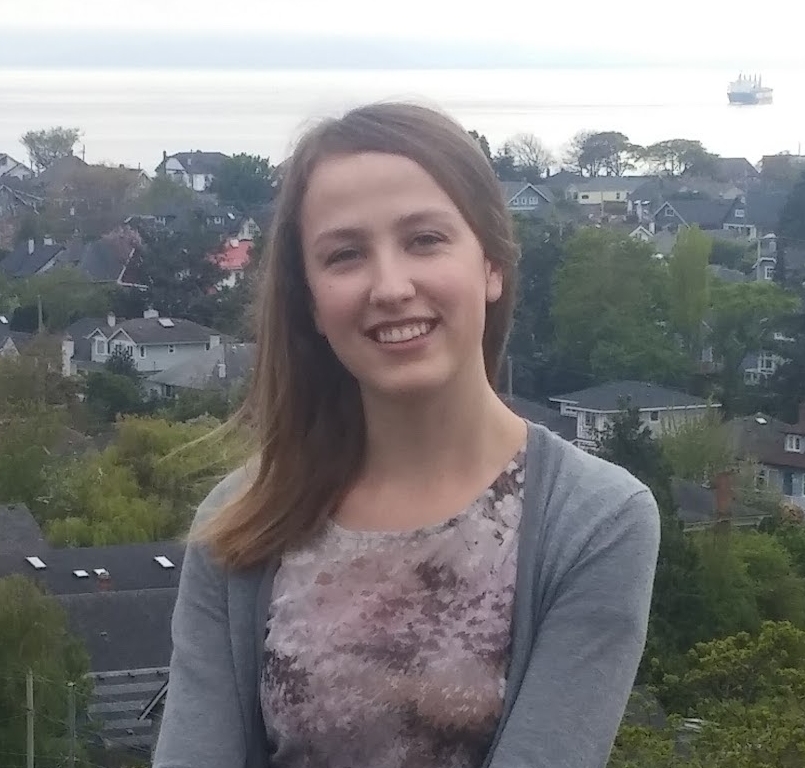 Paul Russell is currently one of the busiest and most sought after Location Managers in Victoria. Having worked in the industry for 16 years, with five of them spent as a Location Manager on the Island, Russell is ultra-familiar with the inner workings of the area’s burgeoning film industry. He took some time to share the highlights and sticking points that accompany filming in the region.

In his experience, some of the area’s top locations include: “the Government house and the Legislature buildings. The Legislature is always a treat but it comes with obvious restrictions as there are with any government buildings. And Fisherman’s Wharf, or anything to do with the Greater Victoria Harbour Authority—they are extremely film friendly.” 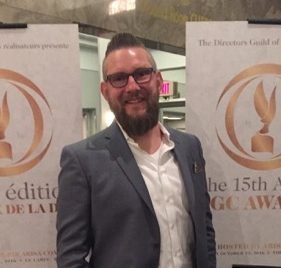 Russell’s admiration of the locations was immediately clear, noting that it is tough to find West Coast towns with as much character built into them as Victoria. There is diversity in both the infrastructure and the landscapes that the area offers, and when it comes to the houses, Russell says it is verging on “an embarrassment of riches”.

Russell has seen the city grow over the last five years and he understands that the mild weather, seaside locale and quaint European feel make the city a magnet for tourists: “since I've been here on the island, Victoria has grown a lot just with the number of festivals, occasions and events, especially throughout the summer and early fall. You can get a little restricted with what you're able to do in downtown Victoria simply because there is so much going on.” Many of the municipalities outside of Victoria however do not have nearly the same volume of tourists. 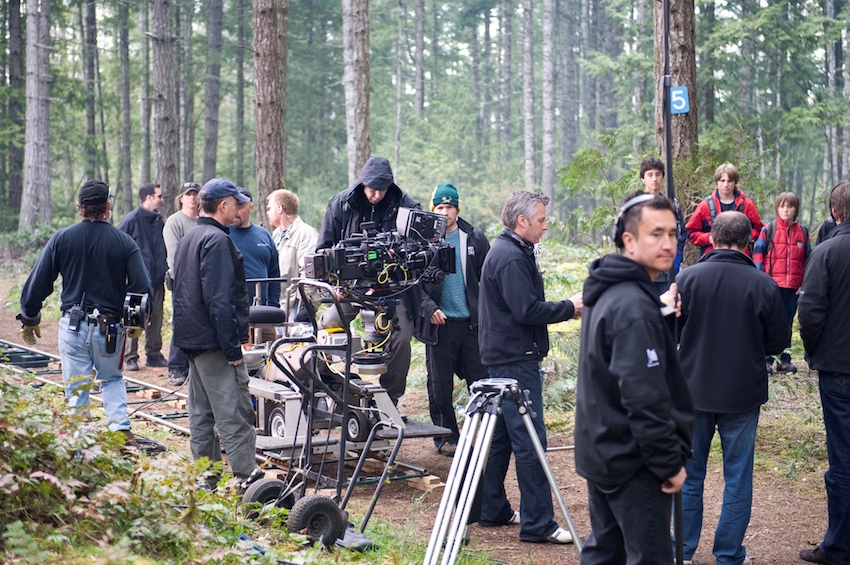 Though Russell notes that tourist season can be a challenge, he says that businesses and local governments – the region is divided into 13 municipalities – have been supportive of filming: “there is more of a community feel here [than some of the bigger filming hubs]. There is a level of enthusiasm in Victoria. People are still interested in the process and in having a film at their property because it’s neat not just because it’s a business opportunity.”

The Island has appeared in a variety of production including Godzilla, X2: X-Men United, the Fox series Gracepoint and the Air Bud Entertainment digital features Pup Star and Pup Star 2. 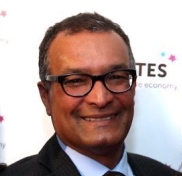 Permitting in Victoria proper is “really, really good” according to Russell. Though it can be difficult with the multiple municipalities, Russell says that: “everyone is very accommodating and they understand the filming process. I don’t find it’s something that’s prohibitive.”

We also took a minute to chat with Paul Rayman, a local Production Manager with over 25 year’s experience in the industry. When asked about his perspective with regards to island filming, he pinpointed two things: “the locations are varied and their proximity is astounding as they are within minutes of one another. Reduced unit movement leads to substantial savings in fuel and time. Plus there is a labour-based tax incentive of up to 40%, which helps with costs when bringing a production over to the island.” 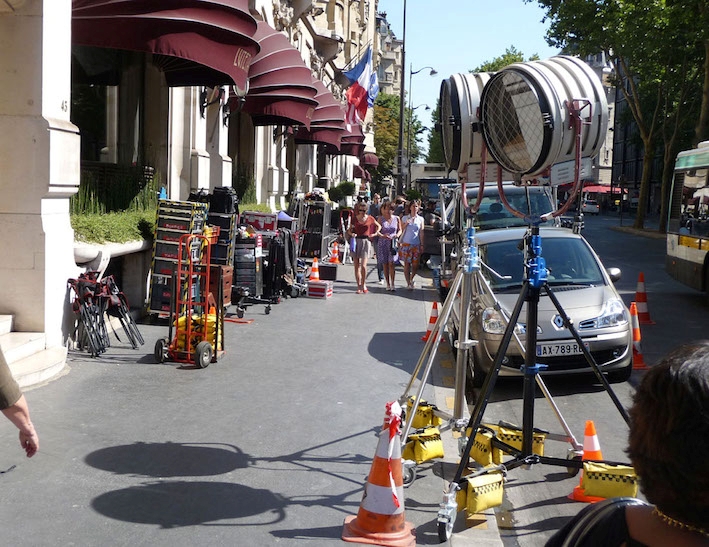 Being neighbours with Vancouver means a lot of crew leave throughout the year to take work on the multitude of big-budget shows across the water. Local training initiatives work to remedy this situation in order to maintain expansion of the local crew base. “We currently have almost two and a half full crews, but productions will generally have to bring key creatives from Vancouver,” says Rayman.

Warehouse space has been satisfying the need for basic set builds, but a fully retrofitted studio is on the region’s wish list. Paul Russell has identified a warehouse that he feels could be this space: “once a [big-budget] project uses the warehouse and shows that it can be done, other productions will follow.”

Russell and his locations team have worked hard to nurture Victoria’s receptivity to the film industry in order to maintain a community atmosphere. Crews notice Victoria’s positive environment and in turn, they make an effort to keep it film-friendly: “we can leave a really good impression and be able to call a property the next time [we’re filming]. People are excited about filming and they want to stay interested.” 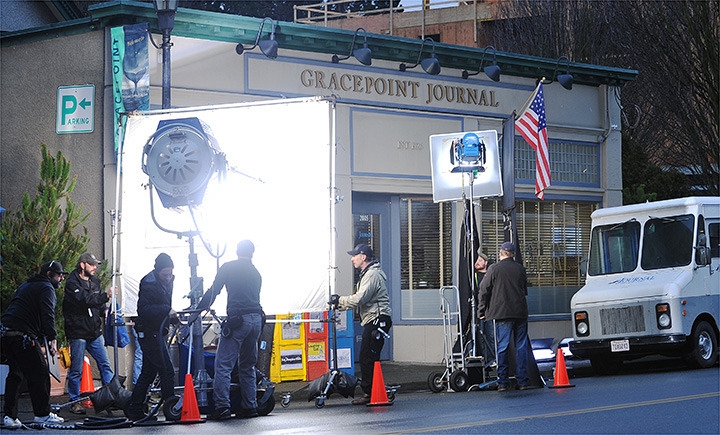 I asked Russell about his favourite part of bringing productions to film in Victoria: “there is a hesitancy when people think of filming on the island, so I love seeing the look on Directors’ faces when they see what’s here. I have stuff that can play as anything. We can do pretty much any look – including bigger cities like Chicago and New York – and have it be affordable.”

With locations that range from farmland and castles to lighthouses and Chinatown, Vancouver Island South is as visually diverse as regions come. It is an attractive place for crews to live and work, and with teams like Paul Russell’s, the film industry is certain to evolve in a positive direction as the city continues to develop.

Andrea Rodgers is the Administrative Assistant of the Vancouver Island South Film and Media Commission. If you would like to know more about filming in Vancouver Island, click here.