The Minnesota Film & TV Board are urging the production community to speak out against the recently passed Omnibus Jobs Bill, which seeks to reduce the local film incentive fund to USD1 million over the next two years. 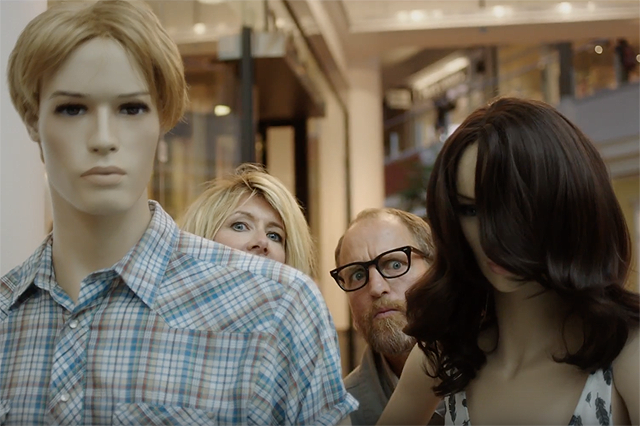 Alongside cuts to the Snowbate incentive, the Board’s operations budget will also be reduced as the state legislature seeks to divert funds elsewhere. The Snowbate programme previously ran on a fund of USD6 million, enough to allow the state to host feature films and television series alike.

To date, Minnesota has offered a reimbursement of up to 25% on locally incurred production expenses. The incentive has played a crucial role in allowing the state to train local labour and improve its production infrastructure.

When discussions took place for decreasing the incentive, Lucinda Winter of the Minnesota Film & TV Board explained: “this kind of reduction really would dramatically impact our ability to attract the level of production budgets that we've been able to attract. We're just getting ramped up for repeat business, and we'd honestly hate to see that come to a halt.”

The defunding or dismissal of film incentive programmes can have disastrous effects for any local production community. Louisiana saw a slight decline in production activity when the state Government put a hold on buying back tax credits, while Florida has seen a great amount of its business move elsewhere after it’s incentive was left to expire.