Written by Tom Deehan on May 8, 2017. Posted in On Location / Production News

A newly commissioned drama series from the BBC, entitled Come Home, will be filmed in locations throughout Northern Ireland later this year. Red Production Company, whose recent credits include Last Tango in Halifax and The Five, are behind the series.

Come Home marks the first project to be announced under the recently renewed production agreement between Northern Ireland Screen and the BBC. As part of the agreement, the BBC has promised to spend at least three percent of its content budget within Northern Ireland. 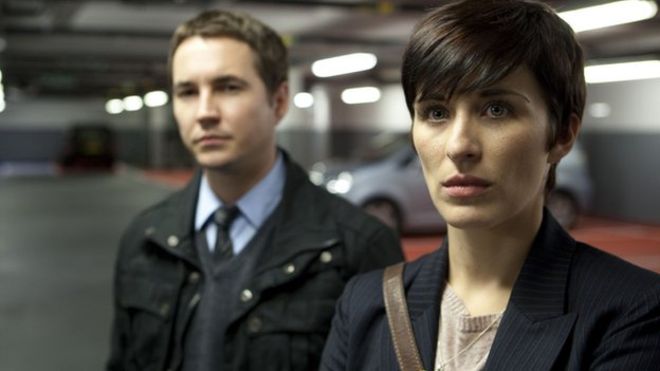 The agreement has fostered a variety of co-invested television series including Line of Duty (pictured) and Paula, the latter of which was shot in Belfast.

Detailing the series, writer Danny Brocklehurst explains: “Come Home is a bold family drama tackling big themes of responsibility, regret and identity, unafraid of going to dark and painful places. But there is also levity, laughter and an emotional truthfulness about the difficulties of parenting.  This is a drama about ‘home’, ‘who we are’ and how lives cannot just be walked away from. I’m delighted to be making this passion project drama with Red Productions for BBC One”

Nicola Shindler of RED Production Company adds: “it’s a real treat to be working with Danny again; he always delivers something special for the viewer. In Come Home we delve into the complex mind of a mother who is driven to the extreme act of walking out on her family in the beautifully nuanced way that only Danny can. At RED we pride ourselves on working with exceptional writers who have enabled us to produce some remarkable authored dramas with stories of real life at their heart. With Come Home, Danny has found themes around parenthood that will shock but yet resonate with audiences in equal measure.”

As part of the United Kingdom, Northern Ireland has access to the nationally available tax incentive on filming. Feature films and high-end television shows can receive a 25% tax rebate when a required minimum spend is met.