Written by Tom Deehan on May 16, 2017. Posted in General Interest

The Production Guild of Great Britain has unveiled a new website, boasting updated features that will allow its members to connect with each other at an easier rate than before. Among the new features is a more expansive Availability Service, allowing users to indicate the dates of their ability to work and go into greater detail regarding their respective production skills. 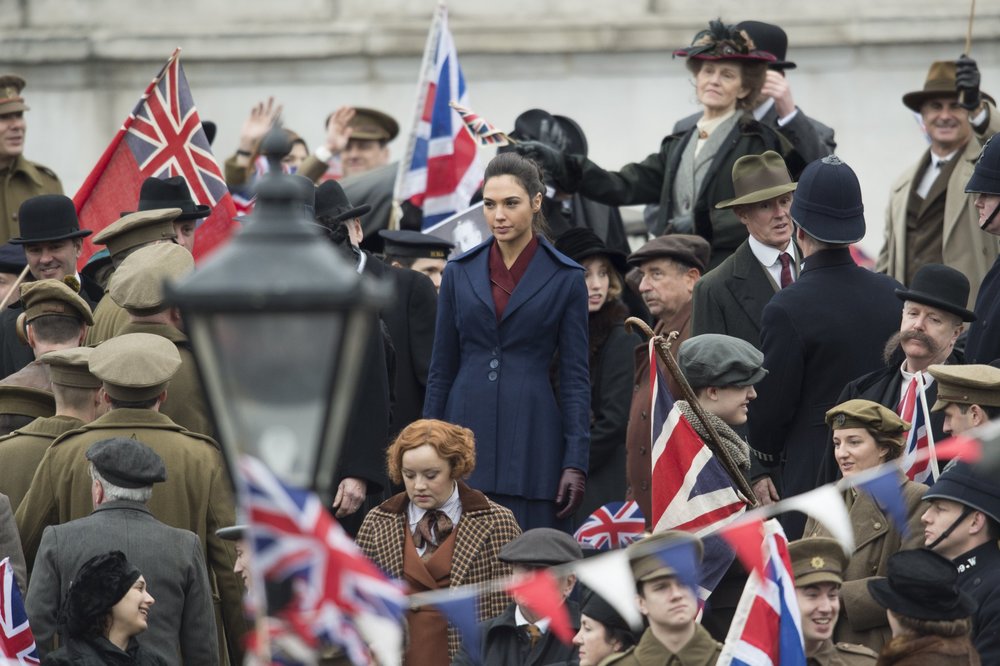 Additionally, the PGVision platform will now feature a new video series entitled ‘Close Up’, wherein the Guild’s most prolific members are interviewed about their experiences in the industry.

Alison Small, CEO of The Production Guild states: “at a time when the UK is globally recognised as the destination of choice for so many international film and programme makers, demand for crew is consistently high. We’re delighted to launch our new website which will better support the job seeking and career development needs of our members. Amongst the most skilled professionals in the world, it’s their hard work that helps the UK deliver outstanding results and maintain its reputation for production excellence."

Chairman of The Production Guild and Financial Controller, Guy Barker adds: “one of PG’s key priorities is to support members at every stage of their careers, from new entrants starting out, to seasoned professionals who have been integral to the production of some of the biggest titles ever made. With the support of PG’s affiliates, we can tap into a whole network of experienced professionals whose expertise can be shared with those coming up in the industry. That’s why the PGVision platform has been developed further – to boost the sense of legacy within the industry whilst enabling the next generation of professionals to learn directly from the best.”

The updated website will assist Production Guild members in navigating the current rise of production activity in the UK. Over the last two years alone, the UK’s production industry has attracted an inward spend of over GBP2 billion.

Big-budget feature films, such as Wonder Woman (pictured) and Avengers: Infinity War, have been attracted by the UK's 25% tax rebate on filming.