Written by Bill Koske on May 9, 2017. Posted in Contributors

As a landlocked nation between Kenya, South Sudan, Democratic Republic of Congo, Rwanda and Tanzania, Uganda is often overlooked as a production hub but the country can offer a great deal to international Producers.

It’s famous for its unique beauty, lush green scenery and beautiful weather. The tropical weather is hugely influenced by Lake Victoria, which is the source of River Nile, the longest river in the world. 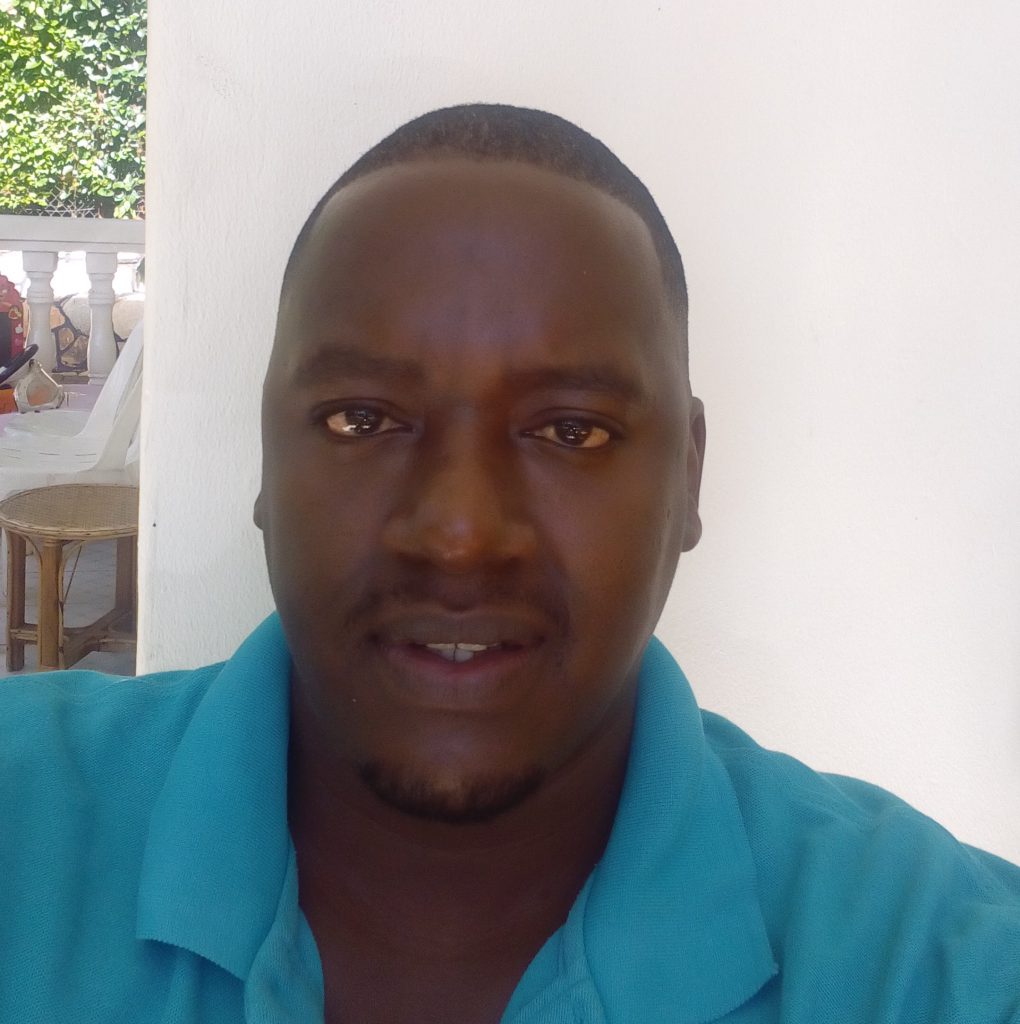 Uganda is still blessed with a number of other large lakes however, such as Lake Kyoga, Lake Albert, Lake Edward and Lake George, among others. The south-western part of the country is filled with rough terrain and high mountains such as Mountain Rwenzori. All of these diverse aspects make up for its landlocked nature and make it one of the best places in the world to source locations for film productions.

For a very long time, Kenya, Nigeria and South Africa have been three of the only African countries that play host to big movie productions. This is, in part, because of the vegetation and landscape the three countries have alongside their stable political environment. They are also three of the biggest economies on the continent, offering any business the opportunity to thrive. However, this has changed so much recently as Uganda’s economy is growing fast and the years of political turmoil are long behind us.

Uganda’s raw beauty and exotic scenery has always offered ideal filming locations dating back as far as 1931, when MGM sent their crew and cast to the country to film the blockbuster Trader Horn, one of the most successful movie projects in Hollywood history. The film's Director was fascinated by the rough terrain landscape and wild animals such as crocodiles, elephants, lions, gorillas, chimpanzees and hyenas.

The beautiful and breathtaking Murchison Falls played host to the 1950 Technicolor adventure film King Solomon’s Mines, which went on to gross over USD15 million at the box office. Other big budget productions include the 1962 film The Lion which was shot in the country because of our wild game, Mogambo (1953) and African Queen (1951) among others. 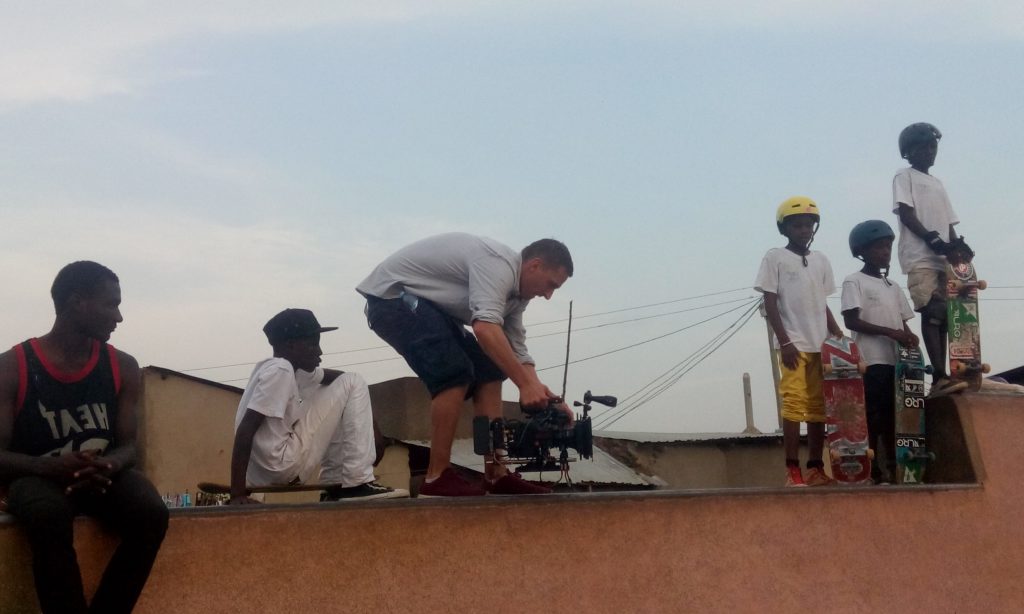 Beautiful landscape aside, Uganda’s rich history and old architectural buildings reminiscent of the post-colonial era have also played a huge role in making it a great country to scout film locations. The 1991 film, Mississippi Masala, starring Denzel Washington and directed by acclaimed filmmaker Mira Nair was partly shot in Uganda (Kampala City to be exact).

From 1971, when the famous Idi Amin took over power as President, the movie industry was hit with a massive setback as the political situation was at its worst. It was not until 1986 when a new government took over and the hostilities came to a halt that the country once again re-opened its doors for movie producers to scout locations.

This rich history later inspired production of the 2006 Academy nominated movie, The Last King of Scotland,where Forest Whitaker plays Idi Amin. The movie takes us through Amin’s life as president as the unique architecture, lush terrain and weather of Uganda played a huge role in scouting locations that made the movie the success it was.

Filming in Uganda doesn’t come without challenges, but they aren’t unique, as film producers face the same challenges when shooting in any other developing country. Given that the infrastructure is still being developed, the roads aren’t the best and the traffic in and around the capital city of Kampala can be tough. This however makes for a fun experience as you get the chance to interact with the local people en route to your chosen locations. 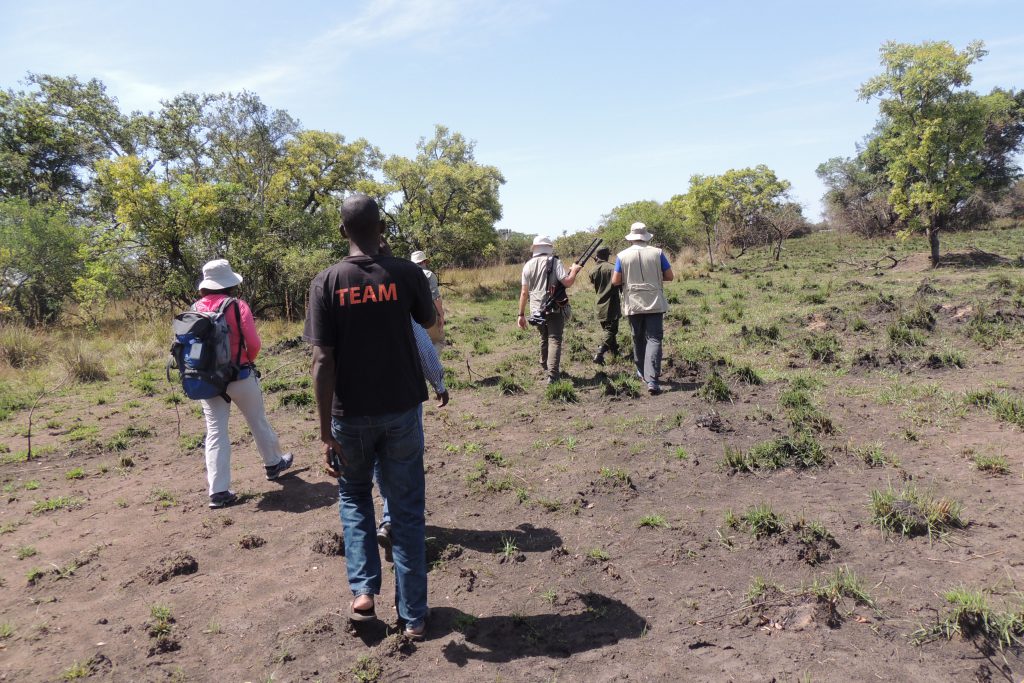 The other big challenge is access to high end equipment, as this equipment is outsourced from Kenya and South Africa. Bear in mind however that with proper pre-production planning ahead of time, equipment can easily be availed without a hitch. Drone laws in Uganda are also not unique from what is adhered to in other countries. Permits are issued by the local Civil Aviation Authority (CAA) with recommendation from the police.

TV GLOBO from Brazil recently filmed a documentary on the River Nile. It was their first time in Uganda and the project required high-end equipment to film on water. They also had to film in refugee camps in Moyo in the Northern part of the country and at the Murchison Falls National park. They worked with local film producersa and rented equipment from within, without seeking help outside of Uganda. In the end, the project was executed brilliantly.

Another exciting experience was when Sputnik Media from Belgium came to Kampala to shoot a reality show series, where Belgian taxi drivers flew into the country to interact with Ugandan taxi drivers. They drove around Kampala and experienced what it is to work in Africa first hand. Snark Media, also from Belgium did the same with gynecologists and midwives at Mukono District Hospital. The driving distance from Kampala city to Mukono town is about 24km.

Both projects required a lot of time on the road, but in the end it was the most exciting part of the job. Productions for the World Bank, GIZ (Deustche Gesellschaft fur Internationale Zusammenarbeit), Save the Children are few of the clients that we’ve worked with on productions that involve travelling to remote areas of the country. Travelling around the country is not just exciting, but an exhilarating experience. Tourists flock into the country just for travel. 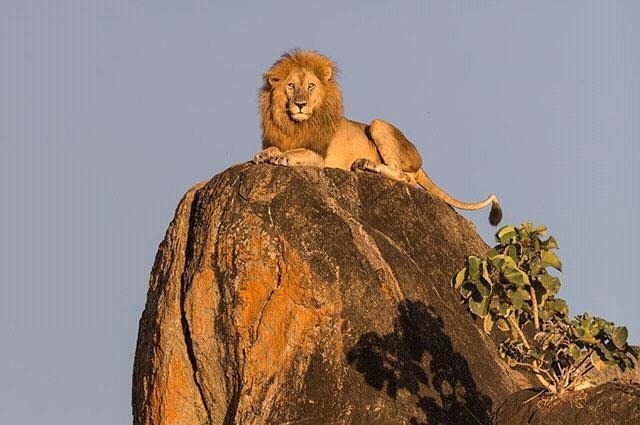 Some of the more standout locales include towns that are still filled with post-colonial architecture such as Mbale, Jinja, Tororo and Kumi. These areas are highly recommended for productions set in Africa between 1960 and 1980.

The massive green land around Lake Victoria, Lake Albert and Murchison Falls offer the real raw side of Africa. Budongo forest, which is located on an escarpment northeast of Lake Albert in western Uganda is home to twin chimpanzees, a rare scene and a fascination to many tourists. Kidepo National park which is found in the Karamoja region in northeast Uganda is famous for lions and other wild animals.

Kampala on the other hand is the central business district and is famous for the heavy vehicle and human traffic on roads in the downtown area. The suburbs are filled with slums and highly populated areas, which can be ideal for productions wanting to depict semi-urban Africa in a raw light. These are the same scenes you’ll find in Lagos in Nigeria, Johannesburg in South Africa or downtown Nairobi in Kenya.

With one of the fastest growing economies on the continent, Uganda now boasts a number of high end hotels, sandy beaches, exotic shopping malls and palatial areas. Lake Victoria alone is home to one of the most beautiful islands in the region. Tourists flock the islands to enjoy the calm waters and the beautiful sand which you can only find in Uganda.

There are also many other locations spread across the country that ooze luxury and grandeur but with an authentic African setting. For film productions that require a showcase of that part of Africa, teams don’t need to fly to other countries as we have it all here. 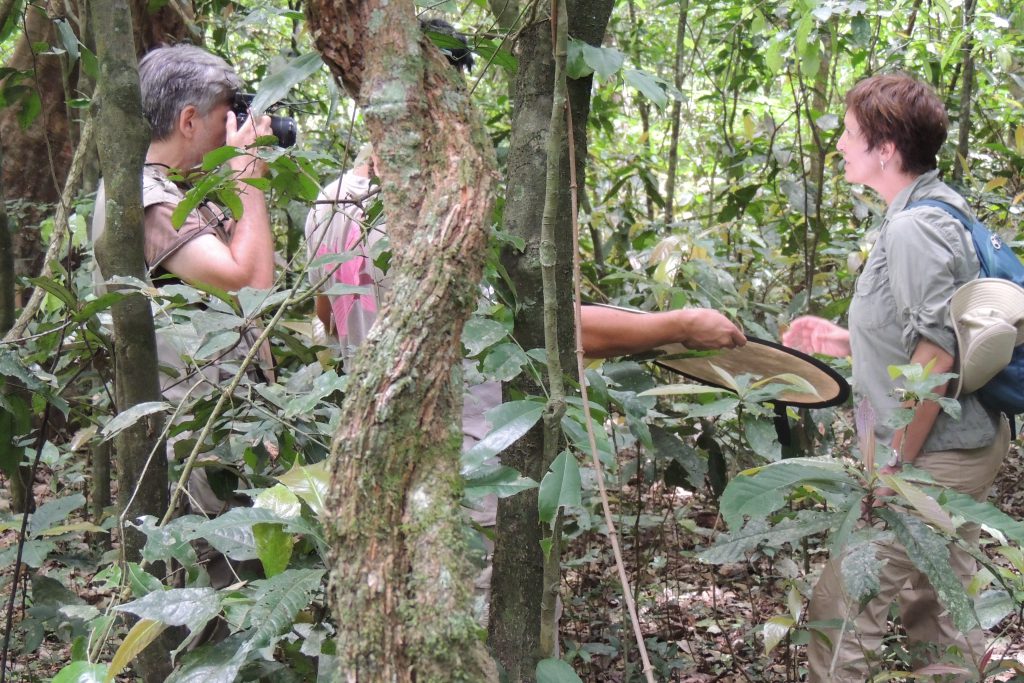 Challenges aside, Ugandans are very friendly people always smiling and welcoming. They are always willing to help as crew members, giving the foreign teams every possible opportunity to succeed. There’s also a huge growth in local expertise from makeup artists, stylists, gaffers, production assistants and directors.

The local talent here is in abundance and this makes Uganda a prime location for film productions. The Government has also sprung into action to recognise the potential of the industry in terms of tourism and telling our unique story to the rest of the world.

Bildad Koske is the co-founder of Seamless Production, a creative team of internationally experienced professionals with a long track of servicing projects in Uganda. To get in touch with Bildad, click here.