Written by Tom Deehan on Jun 8, 2017. Posted in On Location / Production News

Fearless, the new six-part drama from Mammoth Screen (Poldark, And Then There Were None) was shot on location in Suffolk and a variety of London boroughs including Camden, Southwark and Kingston.

The series is produced by Howard Ella, Tom Mullens and Damien Turner, with Patrick Harbinson (Homeland) having penned the script. Screen Suffolk and FilmFixer facilitated the shoots in Suffolk and London respectively. 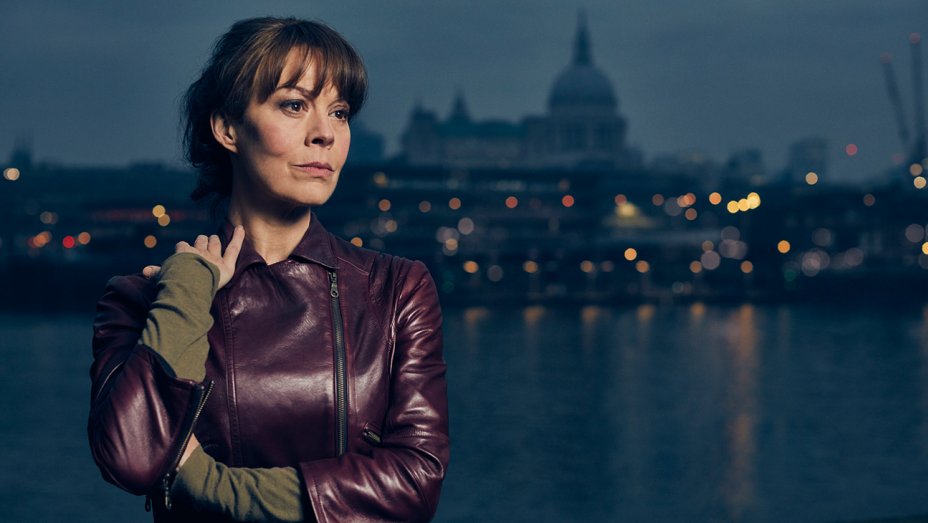 For the Suffolk portion of the shoot, the production filmed in Bentwaters Parks and the surrounding area.

Screen Suffolk director Karen Everett explains: “it became obvious very early on that this, almost David Lynch style that they were looking for, could best be achieved here in Suffolk. They needed a very distinct landscape that would play an important role in expressing the psychology of key characters. We looked at roads that might work best for some of the stunts needed, open spaces and beaches. We're really looking forward to seeing how it all comes together in the show."

Assistant Location Manager, Chloe Misson adds: "you can't get that look, or create that mood anywhere else - certainly nowhere inside the M25. And we found our Suffolk locations really accessible from London. We stayed in Suffolk for two weeks last autumn with a cast and crew that ranged from 20 to 50 depending on the day. Then we went back in February for lots of driving shots.” 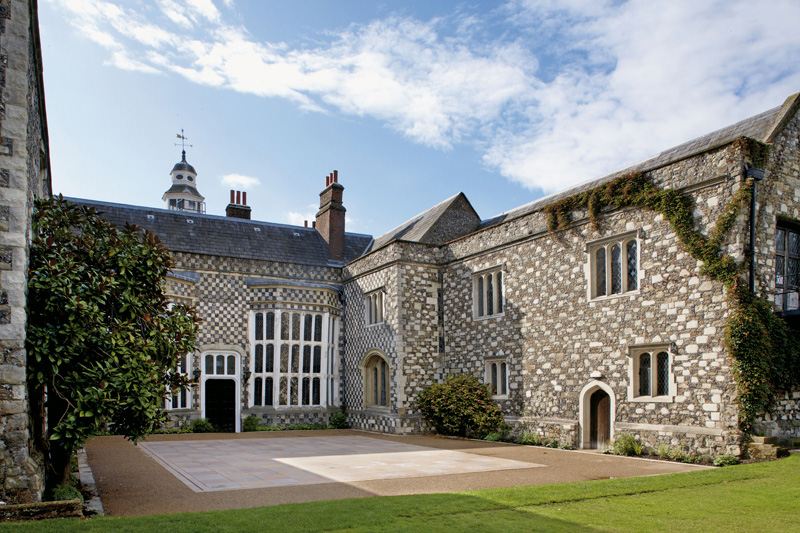 Regarding the use of Hall Place, FilmFixer Director, Andrew Pavord comments: “the drinks scene involved 30 extras – on top of 60 cast and crew already there – all of whom could be comfortably accommodated at Hall Place. The series filmed there for two days in October last year, using one room for hair and makeup, another as a green room, with space outside for tech parking and equipment access through the kitchen.”

Inspired by the law careers of Gareth Peirce and Helena Kennedy, Fearless follows the life of Emma Banville, a dedicated solicitor who will stop at nothing to prove her client’s innocence.

The UK is a popular destination for high-budget dramas, due to the country’s 25% tax rebate on filming. A minimum spend of GBP1 million per broadcast hour is required to access the incentive.

Fearless will premiere at 9pm, June 12th on ITV.