Written by Tom Deehan on Jun 30, 2017. Posted in On Location / Production News

Michael Bay brings the Transformers series to Namibia, the UK and Arizona in The Last Knight

The fifth instalment in Michael Bay’s highly successful Transformers series was shot in locations throughout Namibia, parts of the UK and in Phoenix, Arizona. On an estimated budget of USD217 million, principal photography lasted for almost eight months, spanning May 2016 to December of the same year. 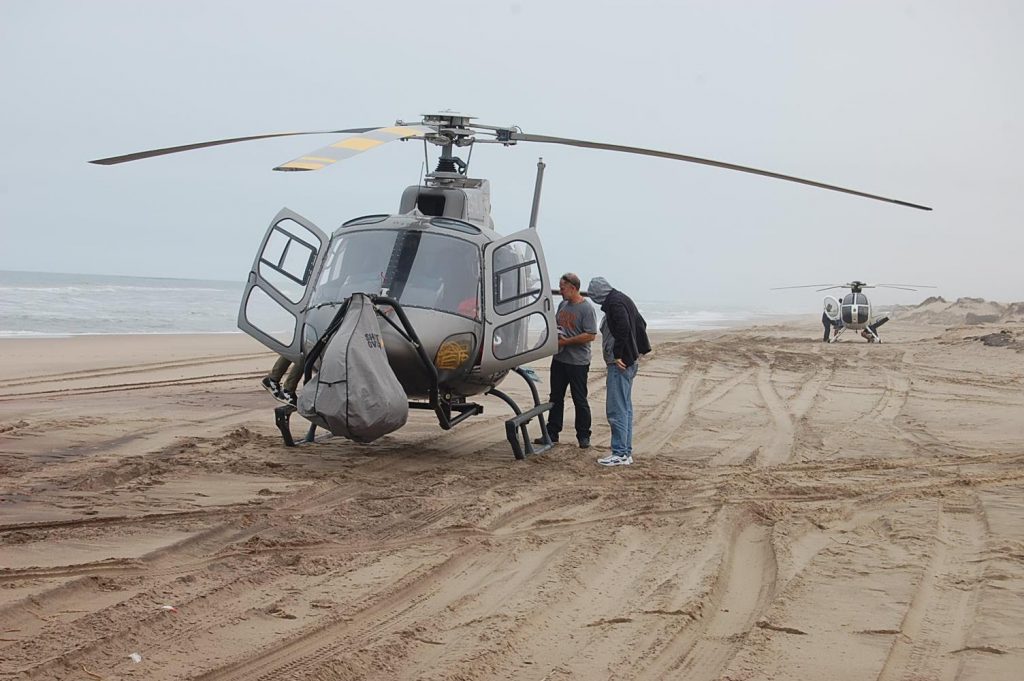 Namibia is becoming an increasingly attractive location for international filmmakers, having recently been used in Universal’s reboot of The Mummy. Transformers utilised a crew of 70 people for the Namibia shoot, as the production attempted to recreate a traditional Himba village.

Guy Nockels of Namib Film details: “Transformers was a very quick in and out shoot, but quite difficult logistically. The chosen location were the dunes south of Walvis Bay towards Sandwich Harbour which required 4x4 vehicles to access. The scene was a village in the middle of the dunes, laden with scaffolding and occupied by scientists, workers and villagers."

He continues: “the big issue was to build an authentic Himba village in the dunes without spoiling the surrounding terrain, prior to anyone from the production being in Namibia to show the construction team where to build the village. The Himba huts are very specific and are normally made of mud and cattle dung, so it was decided to build three huts off set and then fly them in by helicopter to have them placed at the location, with final work being done on set with as few crew as possible. Once the construction was completed the set dressers moved in and dressed the set. 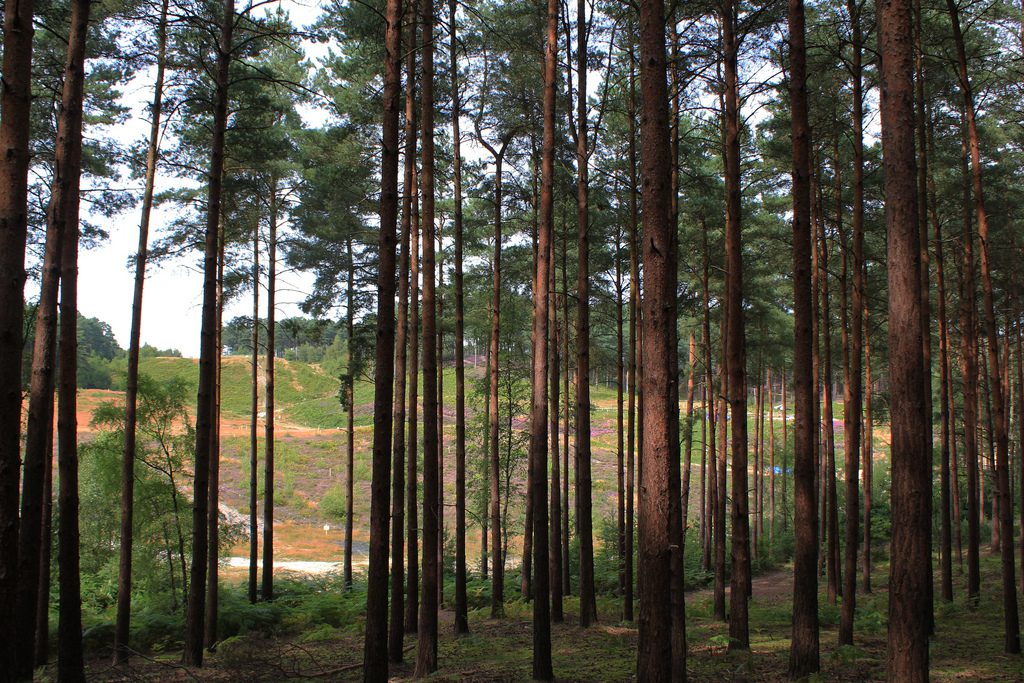 An extensive amount of the overall shoot was conducted in the UK, utilising London, Bourne Wood in Farnham and Northumberland's Alnwick and Bamburch Castles.

Bourne Wood is a highly popular location for staging epic battle sequences, as evidenced by its use in such film as Thor: Ragnarok and Wonder Woman. Featuring a quiet enclosure that's surrounded by trees that block any hints at modernisation from view, Bourne Wood also has value as a period location.

Sir John Sloane’s Museum in London features as the family home of Vivian Wembley (Laura Haddock), a new character in the Transformers series. In describing the location, FilmFixer Director, Karen Everett states: “it’s a brilliant development to see this museum used, both inside and out, as such a significant location. The museum has the perfect intellectual and aesthetic air about it for the part of Vivan Wembley’s home. She’s an Oxford academic.

“This incredible space includes rare collections and exquisite period features, all of which have to be protected during filming, but which also look incredible on screen. The production brought a significant amount of business to the neighbourhood, using also The Rosewood Hotel and Royal College of Surgeons, along with Lincoln’s Inn Fields.” 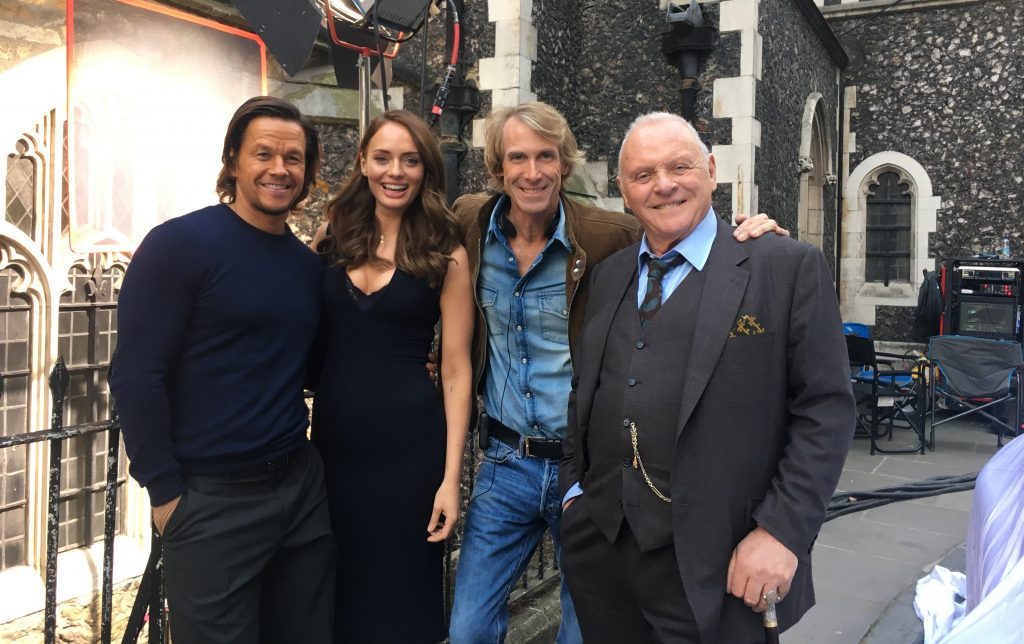 In the case of the Arizona shoot, the decision to utilise the state was fuelled not by financial incentives but by the choice of location.

Phoenix Film Commissioner, Phil Bradstock explains: “the production used a junk yard just north of Deer Valley Airport and they also closed down the 303 freeway. If you do a google search for interesting junkyards, then this is one of the first to appear – it has 1950s junk cars among other things. Because Arizona doesn’t have a film incentive, the production decided to add more shoot days in Phoenix to justify the cost of travel. At the time, we didn't have a film office up and running, so Governor Ducey helped to coordinate it.”

A small portion of the film was also shot in Havana, Cuba. The production holds the honour, alongside The Fate of the Furious, as being one of the first major Hollywood films to shoot in the country since the US trade embargo was lifted under the Obama administration.

The UK is a consistently popular choice for shooting on location, thanks to its highly competitive 25% tax rebate incentive - offered to feature films that spend at least 10% of their budget within the country.