Written by Tom Deehan on Jun 15, 2017. Posted in On Location / Production News

Atlee Kumar’s upcoming feature film, Vijay 61, used Poland to double for Paris in a shoot that lasted 18 days and required 80 members of local crew. The production filmed in Gdańsk, Sopot, Poznań and Rzeszów. 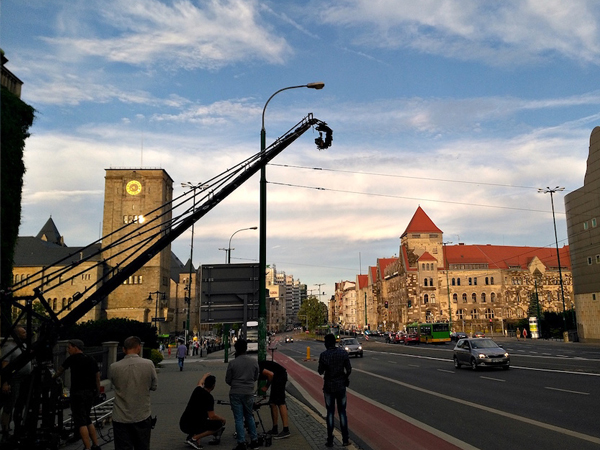 The Warsaw-based production house, Muchas Gracias, coordinated the shoot in collaboration with the Poznań Film Commission and other local entities. The company’s previous credits include the Bollywood action film, 24, which shot on location in Krakow and Bulowice.

One of the project’s more demanding scenes required Gdańsk airport to be shut down for a few hours in May 2016. Similarly, 700 extras were used for a shoot that took place in Rzeszów’s G2A Arena.

Producer Marcin Andruchów of Muchas Gracias explains: ‘in terms of the budget and crew, this has been the biggest Indian film produced in Poland. We were responsible for, among others, location scouting and preparation, organising the shooting, recruiting the extras, preparing the set design, the props and the equipment." 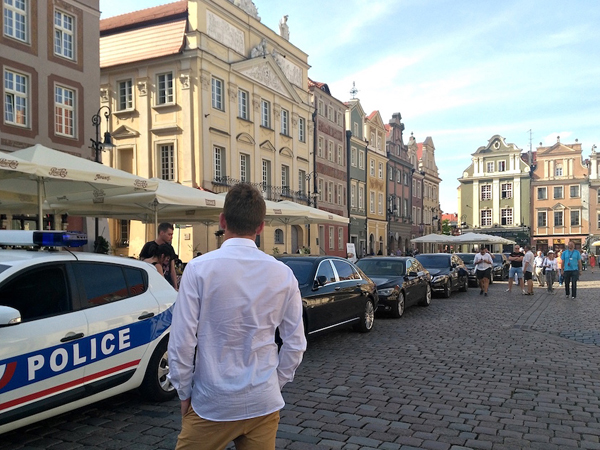 He continues: “Poland is often chosen by foreign filmmakers. Apart from the prices, which are significantly lower than in the West, local authorities are very open to this kind of collaboration. Acquiring permits for filming in places with limited access, such as airports, train stations or bridges, does not pose a problem. The shooting of Vijay 61 could begin right after the recce was completed.”

Poland will soon operate a 25% cash rebate on filming, bringing the country in line with neighbouring production hubs. While the details of the incentive have yet to be confirmed, it is expected to have an annual fund of EUR22 million and an unspecified per-project cap.

The success of projects like Kick, which filmed an iconic fight scene in Warsaw’s Palace of Culture and Science, have made Poland a go-to location for Indian Producers. Hoping to expand the country’s popularity to the Americas, Film Commission Poland hosted a familiarisation tour last year for members of the Location Managers Guild International.