Written by Tom Deehan on Jun 5, 2017. Posted in On Location / Production News

The eagerly awaited third series of BBC’s Poldark returns this Sunday, showcasing a variety of stunning locations that can be found in Cornwall and Bristol, while soundstages were used at The Bottle Yard Studios. 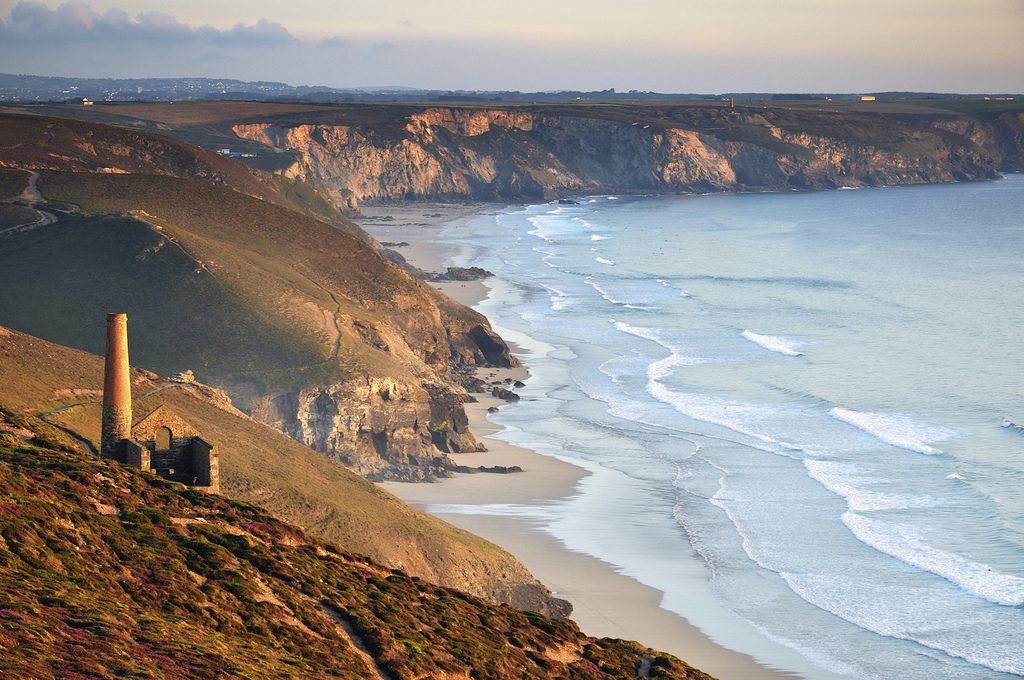 Produced by Mammoth Screen and starring Aidan Turner, Poldark has become one of the most popular programmes in the BBC’s line-up and has had a significant effect on the number of tourists travelling to Cornwall since the show premiered in 2015.

Production for the third series kicked off in Cornwall in September 2016, utilising St Agnes Head (right), Botallack, Turnaware Point on the Roseland, Gwennap Head and Penberth.

Detailing the Bristol portion of the shoot, Natalie Moore of the Bristol Film Office explains: “we assisted with two major shoots for the new series – one at Redcliffe Caves (below) and the other on board the Kaskelot ship on Bristol’s Floating Harbour. Logistically, the Kaskelot shoot threw up some challenges because they wanted to put a stunt man in the water. We had to obtain special permission from the harbour office for this, assist with coordination of a safety boat and divers, and make sure that water tests gave the all-clear for them to actually go in to the water on the date they had scheduled for filming." 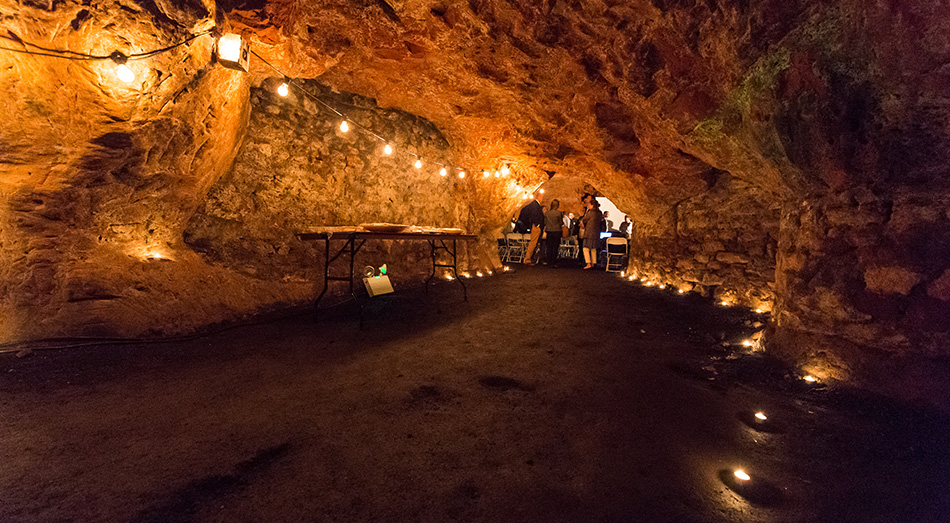 She continues: “they also needed a lot of help with parking, street lighting timings, camera lighting positions and coordination of filming timings around Christmas event activity on the harbourside. We assisted with all of this for the shoot which took place over one day in November 2016. The Redcliffe Caves shoot was more straightforward but involved assistance from us in arranging access, recces, unit base and additional parking. It’s a great production to host. They have a good team that know Bristol well so are able to utilise the city’s locations where possible.”

Fans of Doctor Who and its spin-off, Class, will recognise the Redcliffe Caves for having appeared in both programmes. The location’s vivid discolouration provides it with an eerie atmosphere that can easily pose for a sci-fi or horror project.

Bristol’s film-friendly environment and abundance of local crew have secured its place as one of the UK’s most popular filming locations. The County recently hosted production on the Laurel and Hardy biopic entitled Stan and Ollie, and the final series of Broadchurch.

High-end television shows that spend a minimum of GBP1 million per broadcast hour, can receive a 25% tax rebate upon filming in the UK. The incentive has propelled the UK’s status as one of the most cost-effective countries to shoot in for major television projects, which brought in an inward investment of GBP478 million in 2016.

Poldark series three will premiere at 9pm this Sunday on BBC One.