Written by Tom Deehan on Jun 19, 2017. Posted in On Location / Production News

Screen Queensland has entered into an exclusive partnership with the Australian streaming service, Stan, to produce an original feature film entitled The Second. Principal photography is now underway and the project will receive a theatrical release before being available to stream via Stan's online service. 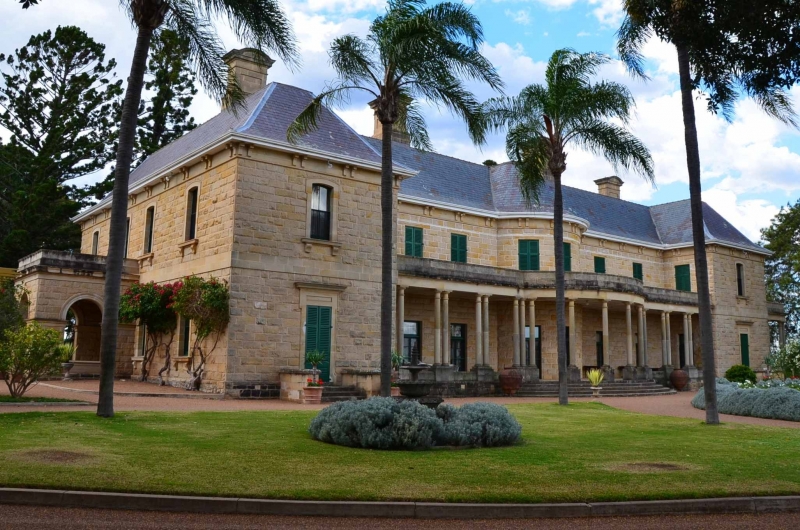 Nick Forward, Stan’s Chief Content Officer adds: “we’re delighted to have Stan’s first original film, The Second begin production. It’s been a fantastic process working with the team at Screen Queensland and this amazing group of creatives, and we can’t wait to bring it to Australian audiences in 2018.”

Queensland has become one of Australia’s most popular filming destinations with the appeal of experienced crews and bespoke incentive deals. The state recently hosted filming on the Australia-China co-production, At Last.

Australia’s domestic production industry is incentivised by a large 40% tax rebate on eligible expenditures. In the case of foreign productions, the rate is lowered to 16.5%.

Exclusive to Australia, Stan operates as a competitor to Netflix and Amazon Video, boasting over 600,000 active subscribers. With Netflix expected to spend a staggering USD6 billion on original content in 2017, the demand for streaming services to provide new content is as high as it’s ever been.

To date, Stan’s list of original content has been made up entirely of television shows, including Wolf Creek and No Activity, the latter of which won a Logie Award in 2016.