Written by Tom Deehan on Jun 2, 2017. Posted in Incentive News

After an initial proposal from the Texas House of Representatives to slash the state’s film incentive completely, the scheme has now been allocated a fund of USD22 million for the 2017-2018 period. 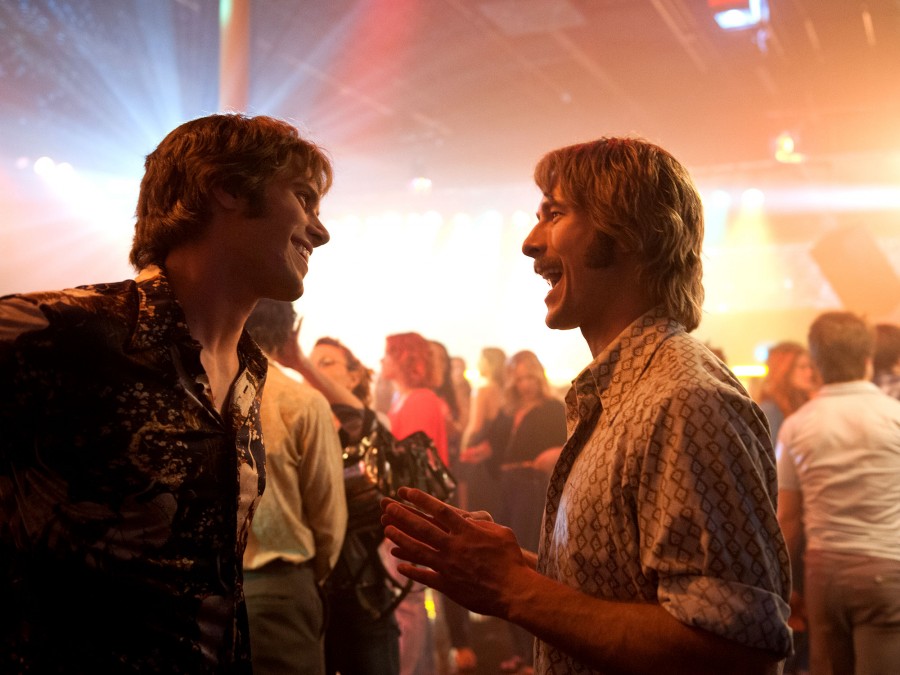 While those in favour of the incentive are glad to see the programme returning, they are concerned that the smaller fund, down from last year’s total of USD32 million, will make it harder to attract productions to the state.

Senator Royce West explains: “it's better than nothing. If we want to bring more films and the jobs and economic activity they bring, we have to prime the pump."

The opposition to the incentive has been quick to dismiss it as “handouts for Hollywood”, neglecting the impact that such a scheme can have on local labour.

From 2014-2015 when the incentive fund was USD95 million, the state saw an inward investment of USD442 million into the local economy. By comparison, when the fund was reduced to USD32 million for the 2016-2017 period, that figure dropped to USD300 million.

The local production community are still hopeful that the incentive fund could be raised as the state Governor, Greg Abbott, has an unspecified amount earmarked in this year’s budget to allocate to various programmes as he sees fit.

Film incentives are a crucial part of stimulating local production industries and attracting projects from elsewhere. Georgia and Louisiana are among the most popular production hubs in the country, a status owed to their highly lucrative tax credit schemes.

The Texas Moving Image Industry Incentive Programme provides a rebate of up to 20% for feature films, television series and commercials that meet a minimum required spend within the state. Recent projects to have tapped into the incentive include Terrence Malick’s Song to Song and Richard Linklater’s Everybody Wants Some!! (pictured).