Written by Tom Deehan on Jun 9, 2017. Posted in On Location / Production News

The first instalment in Universal Pictures’ Dark Universe series, The Mummy, was shot on location in Namibia, London and Surrey. The film’s opening scenes were shot in and around the coastal city of Swakopmund, which was doubled for Egypt and Iraq. 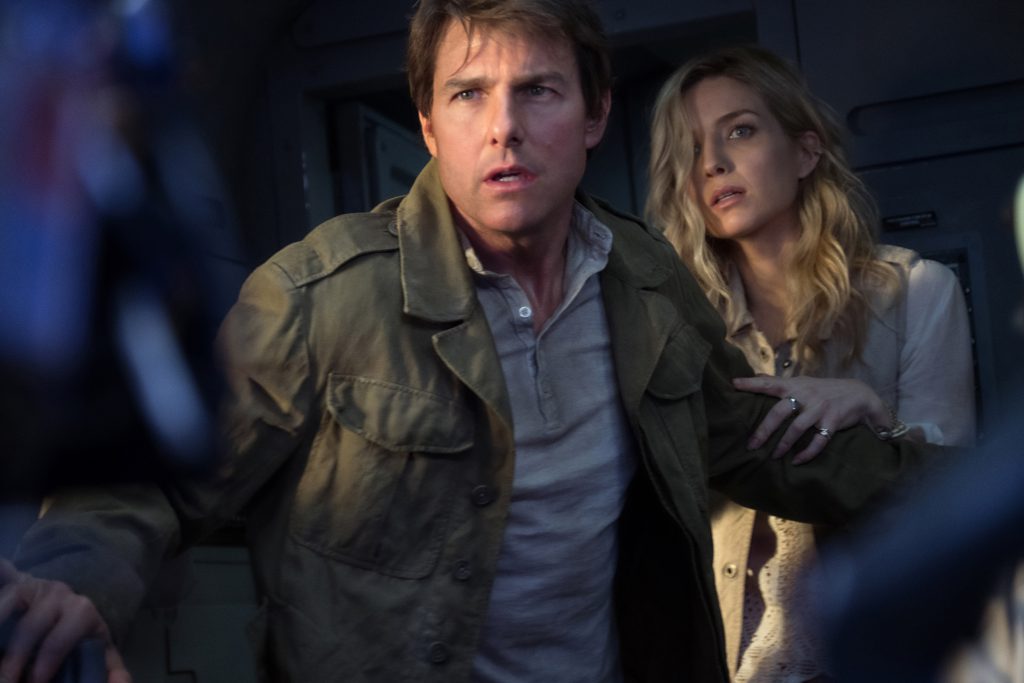 Andjene Andreas of the Namibia Film Commission explains: “the production took place around the Rossing Mountains, Sunset Dunes, Pyramid Dunes, Swakop Canyons (pictured below), Tent Dunes, Rossing Mountain Airstrip and Messum Crater which are all in the Erongo Region.”

He continues: “our experience with The Mummy provided a rare chance to ten young people to be attached for training in various departments on the production. Namibia could expect more tourists this year as a result of our locations having been featured in the film. Film tourism is a growing phenomenon worldwide, stimulated by the growth of the entertainment industry and the increase in international travel.”

The use of Namibia as a double for the Middle-East is intriguing, as international productions tend to favour Abu Dhabi and Morocco in this context. With that said, Namibia has become a more appealing location after being featured extensively in Mad Max: Fury Road. 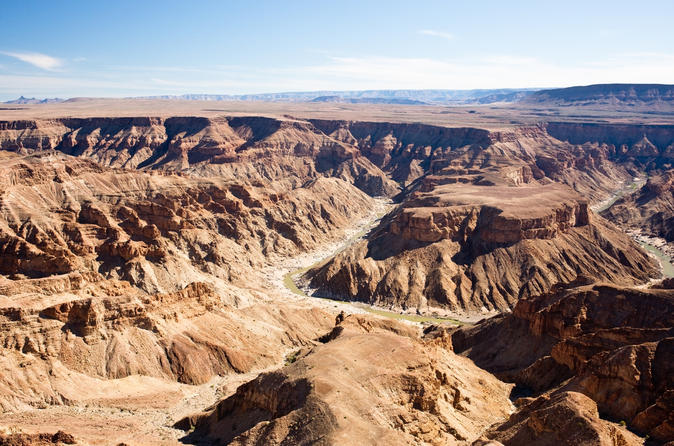 The production’s stay in Swakopmund required 650 members of cast and crew, 215 of whom were sourced locally while the rest were brought in from South Africa and the UK. Moonlighting Film Production Services were hired to help coordinate the shoot.

Genevieve Hofmeyr, Managing Director of Moonlighting details: “technically, the production ran very smoothly - there are always challenges bringing equipment and crew into Namibia from all over the world, but the production infrastructure was strong and support from Namibian authorities was good.” 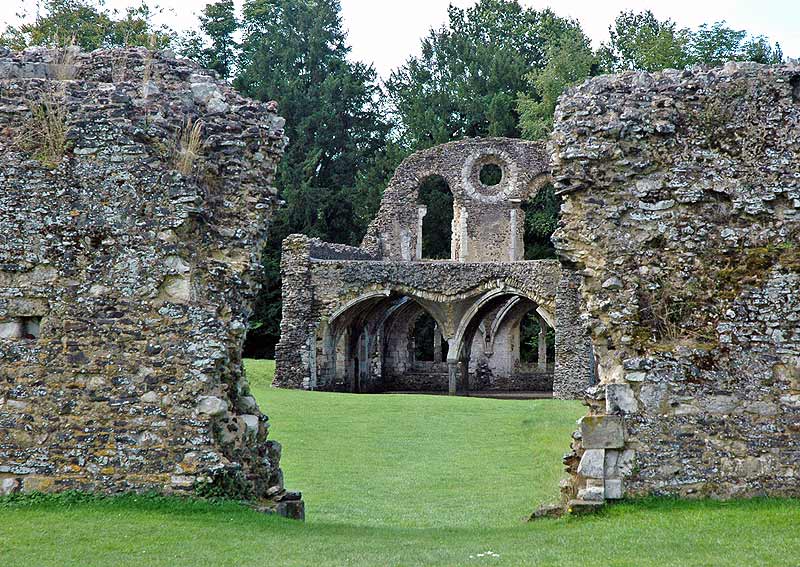 The production then moved to Waterloo Bridge in London to source overhead shots of the capital during a single day in June 2016.

Detailing the London portion of the shoot, FilmFixer Director Andrew Pavord notes: “there were two main angles the production needed from the helicopter. One was an overhead shot of a convoy crossing Waterloo Bridge from a height of about 500 feet. The second was a low-flying panning shot of the vehicles, from about the same height as the bridge. The production managed to film what they needed in two hours. And in fact, in that time frame, only half an hour of flying was needed.”

The Central Saint Martins building in Camden was also staged as a hospital for a shoot in April 2016, with 180 cast and crew present. The site was recently featured in Woody Harrelson’s live-feature film, Lost in London.

Inspired by the success of Marvel’s Cinematic Universe, the Dark Universe is a planned reboot of all of Universal’s classic monster characters including the Bride of Frankenstein and the Creature from the Black Lagoon.

While Namibia currently offers no filming incentives, the UK can provide a 25% tax rebate for productions that spend at least 10% of their budget within the country.