Written by Tom Deehan on Jun 1, 2017. Posted in On Location / Production News

With an estimated budget of USD120 million, the first feature film dedicated to DC's iconic Amazonian princess was shot in London and Italy. Set during the First World War, the film not only required locations that would suit the time period, but also required a stand-in for Wonder Woman’s home world, Themyscira. 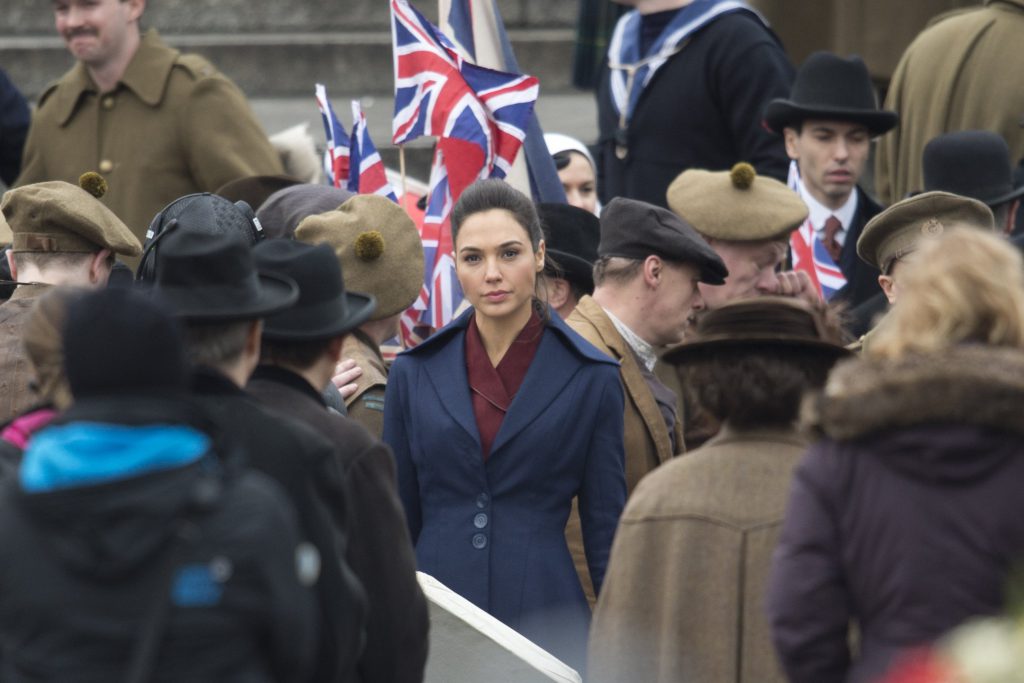 For the London portion of the shoot, Trafalgar Square was closed off and decorated in a style reminiscent of the 1910s. For a few days in February 2016, the location was filled with Union Jack flags, antique cars and extras dressed in early 20th century fashion.

North London’s Bloomsbury Square – notable in the production community for its untouched Georgian architecture – also features in the film. The location hosted up to 450 cast and crew at any given time, which required the help of FilmFixer to coordinate the shoot.

Helen McMurray, Secretary of the South Bloomsbury Tenants’ and Residents’ Association explains: “the fact that the area has retained its character, making it an attractive location for period films, is entirely down to the efforts of local residents and the amenity society (Bloomsbury Conservation Advisory Committee) who have campaigned over the decades to keep it that way.” 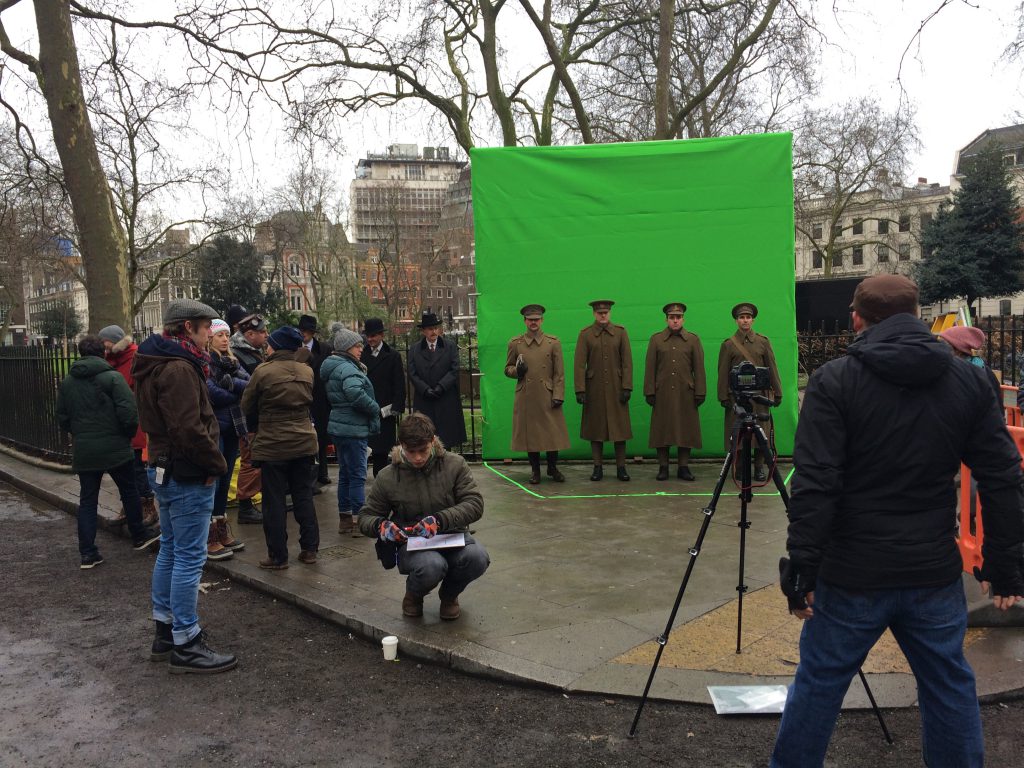 Simona Monticelli of the Campania Film Commission explains: “Wonder Woman was partly shot in Campania, specifically at Villa Cimbrone in Ravello  - on the Amalfi Coast - and in Cilentom, an area of unspoilt, breathtaking beauty and home to the vast natural reserve area known as Parco Nazionale del Cilento e del Vallo di Diana.”

For the film’s more CGI heavy scenes, sound stages at Warner Bros. Studio in Leavesden were used. The exterior of the Louvre Museum in Paris can also be seen in the film, as Wonder Woman approaches a van owned by Bruce Wayne. 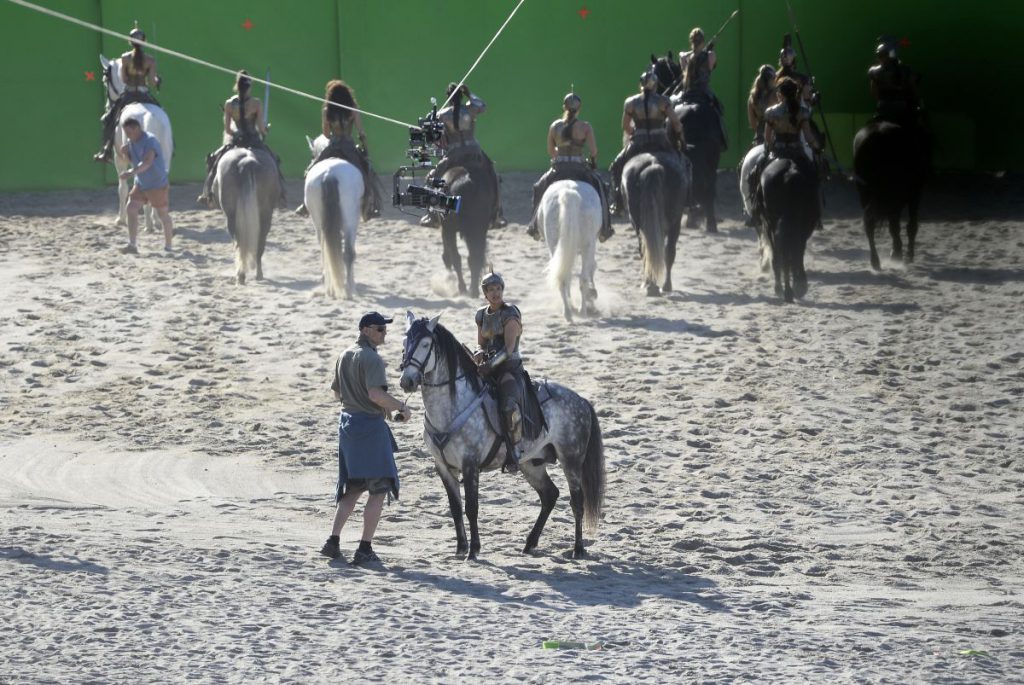 Gal Godot reprises her role as the titular heroine, after making her initial on-screen debut in 2016’s Batman v Superman: Dawn of Justice. She is joined by Chris Pine, Robin Wright and Connie Nielsen.

The UK provides a 25% tax rebate on filming while Italy employs a 25% tax credit incentive to encourage filming at the national level. Region-specific film funds can be also be accessed throughout Italy.