Written by Tom Deehan on Jul 3, 2017. Posted in Incentive News

The Spanish Government has decided to invest in the cinematic potential of the Canary Islands by increasing the 35% tax rebate, available to foreign productions, to 40%. The overall cap on the amount that can be claimed via the rebate has also been raised from EUR4.5 million to EUR5.4 million. 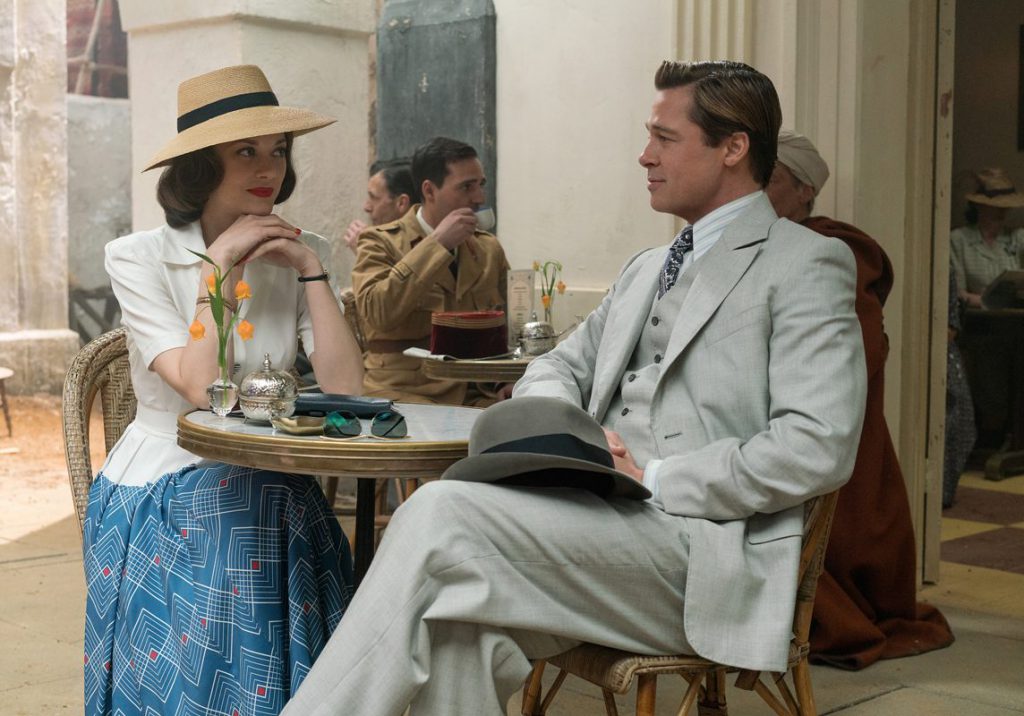 To access the incentive, productions are still expected to spend at least EUR1 million within the Spanish territory. In addition, the 40% tax rebate available to domestic projects will be increased to an incredible 45%.

Ricardo Martínez, Director of the Tenerife Film Commission explains: “this is a great opportunity because the film incentives were already competitive. Now with the increase to a 40% tax rebate for international productions, we believe that Tenerife and the Canary Islands will be even more attractive to host shootings of feature films, animation projects and TV series.”

Expenditure on local labour can be counted towards the rebate (capped at EUR100,000 per person) alongside locally sourced suppliers.

By introducing higher rates at both the domestic and international level, the Canary Islands will become one of the most financially competitive territories on the global locations market.

The Islands themselves have enjoyed an increasing popularity with feature film productions, having recently hosted Allied (pictured) in Tenerife and the upcoming Han Solo spin-off in Fuerteventura.