Written by Murray Ashton on Jul 31, 2017. Posted in General Interest

David Lisnard, Mayor of Cannes and President of the Alpes-Maritimes Côte d’Azur Film Commission has announced an exceptional growth in production activity throughout the region. 376 creative projects incurred 1,542 shoot days with an economic impact of over EUR127 million in 2016. These figures represent a considerable increase upon those of the previous year. 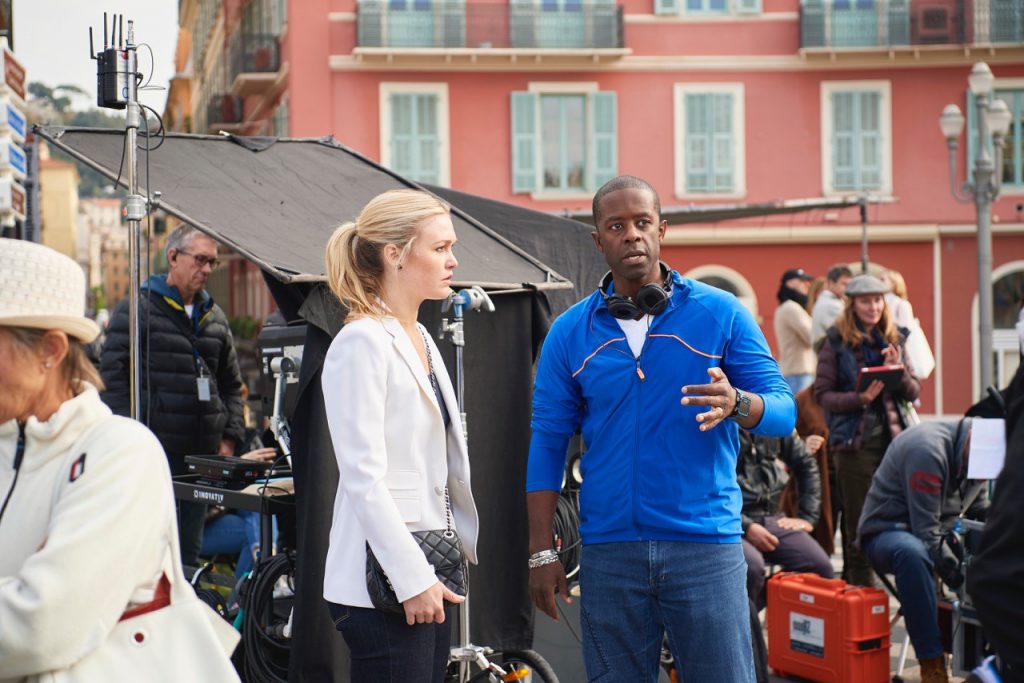 Television projects led with six times more shoot days (423) for 2016 over 240 the previous year. Eight TV series used Alpes-Maritimes Côte d’Azur locations in 2016, three of which were foreign productions (Riviera, Ranson and Made in Chelsea) that contributed over EUR25 million alone to the local economy.

Six foreign feature films shot a total of 57 days in the region. 50 Shades of Grey, The Adventures, Love and Bullets, Befikre, 10 and The Lion dies Tonight contributed over EUR5 million to the local economy.

So impressed by the increase in TV series productions coming to film in the region, David Lisnard also announced the creation of the first festival exclusively designed for the TV industry. The festival will kick off in Cannes (4th to 11th April 2018) to coincide with MIP TV.

France’s Tax Rebate for International Production (TRIP) has been cited as a major cause for the increase in production activity. The incentive, which provides a 30% tax rebate when a minimum spend of EUR250,000 is met, has a per-project cap of EUR30 million.

As an extension, the Côte d’Azur Alpes Maritimes region benefits from having an experienced pool of nearly 1000 local crew and a wide variety of locations that can be reached within an hour’s drive from Nice Côte d’Azur International Airport.

The regional film commission, headed by operations manager Stéphanie Gac, is there to provide assistance with all production related activities, allowing for a fast acquistion of film permits.