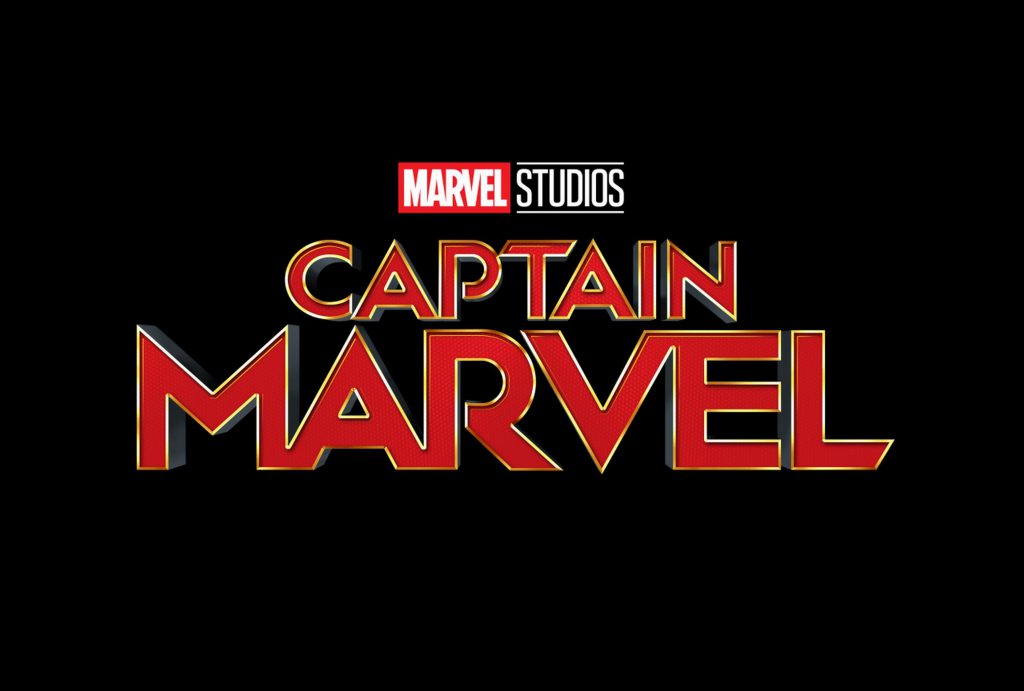 Roland Emmerich’s Second World War feature, Midway, will also receive USD13.9 million. In total, 92 projects have applied for the tax credit during the third year of the incentive.

Marvel Studios Co-President Louis D’Esposito explains: “our headquarters and post-production facilities are in California, so it’s very exciting to be able to film Captain Marvel here in our home state thanks to this California tax credit. As a result, not only will we be able to streamline our production process for this and other films we’re working on concurrently, but we’ll have more time to spend with our families.”

California Film Commission Executive Director, Amy Lemisch adds: “with the three we’ve added today, a total of six big-budget films have been lured to California thanks to Programme 2.0. Such films are a primary target for the tax credit programme because they can bring significant jobs and spending to regions across the state.”

Captain Marvel will be the first film of the MCU to feature a female lead, with the title role being played by Brie Larson (Room). While still in the pre-production stage, the film is slated for a release date of March 8th 2019.

Ava DuVernay’s A Wrinkle in Time recently became the first production with a budget of over USD75 million to qualify for the incentive after the rules were changed to accommodate larger projects.

The state of California offers a 20% tax credit to feature films with a minimum budget of USD1 million. The incentive enjoys a high rate of popularity with relocating TV shows, which can receive a 25% tax credit upon filming.