Written by Tom Deehan on Jul 4, 2017. Posted in On Location / Production News

Santa Fe, New Mexico will soon be the host of the upcoming Coen brothers feature-length omnibus, The Ballad of Buster Scruggs. Principial photography for the project will begin mid-July and continue until an unspecified date in September. 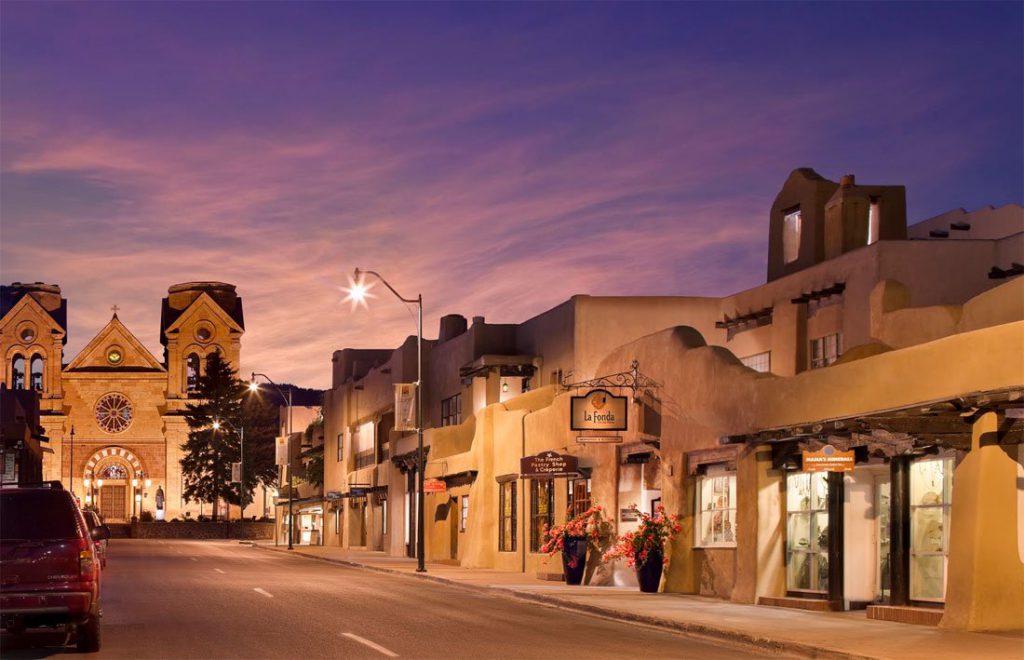 Roughly 188 members of local crew will be employed on the production, alongside 16 actors and 800 extras also from within the state.

New Mexico Film Office Director, Nick Maniatis explains: “to have filmmakers with the distinction of the Coen brothers return for a third time is a testament to the quality of our crews, our support services, our infrastructure, our communities and our significant work to let filmmakers know they're welcome in New Mexico."

With a dedicated film office, Santa Fe is one of New Mexico’s most popular filming locations, notable for its wealth of local crew and the short distance between the city and surrounding deserts.

The Ballad of Buster Scruggs will be one of the first projects by Joel and Ethan Coen since 2016’s Hail, Caesar!, which involved an extensive shoot throughout southern California at locations including Bronson Canyon and the Hollywood Palladium.

New Mexico is a thriving hub of production activity, due in part to its highly competitive film incentive scheme. Productions that shoot for a minimum of one day within the state can receive a tax credit of up to 30% in return. The programme is unique for being one of the few film incentives worldwide that doesn’t require a specific minimum spend.

Recent productions that have tapped into New Mexico’s incentive scheme include Soldado, the upcoming sequel to 2015’s Sicario, and the AMC television series, Preacher.