Written by Aleksandra Kovaleva on Jul 27, 2017. Posted in Contributors

Filming in Kamchatka: A different side of Russia

Kamchatka is a unique region located in Russia's far east, famous for its amazing volcanoes, valleys of geysers, acid lakes and abundant wildlife. This is a place where international crew can experience a real “Russian flavour”: like living in wooden izbas (a small peasant house), Russian snowmobiles called “burans” and real Russian banyas (saunas). 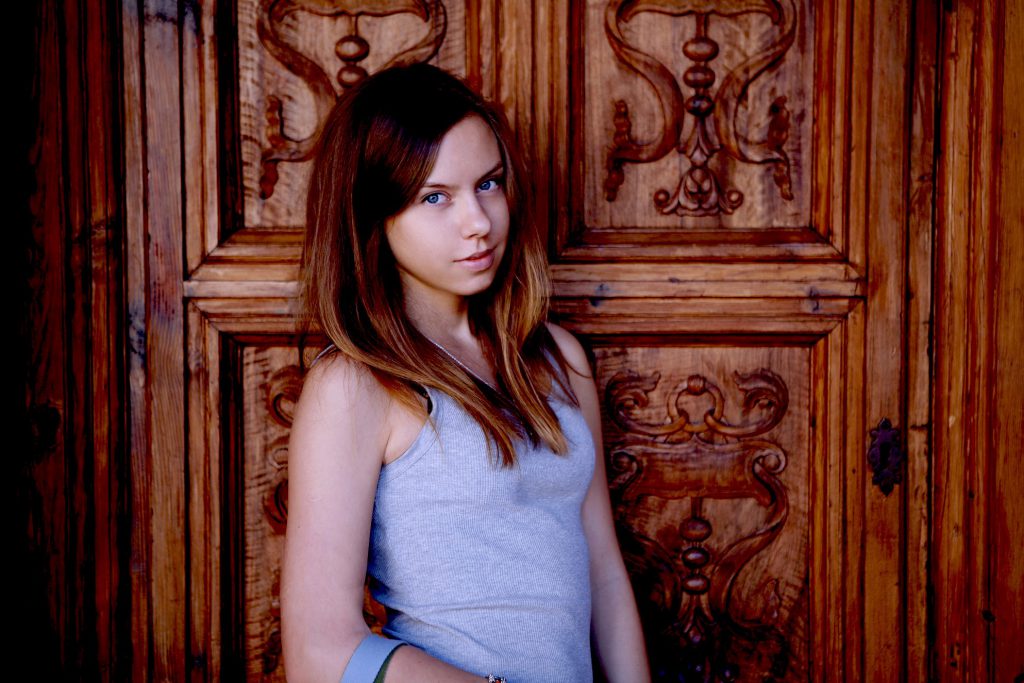 Shooting in Kamchatka can be challenging in terms of logistics. The territory is vast (it is slightly larger than Germany) and in order to get from one location to another you might need several days. Moreover, some of the region’s most beautiful places can only be accessed by helicopter which will lead to increased production costs.

Having an experienced Russian fixer on board will facilitate your shooting process significantly and will help you to avoid unnecessary expenses. Fixers usually work with multiple local specialists depending on the scale and difficulty of the project. For example, if you want to film bears in the wild, you can’t do that without a certified guide. 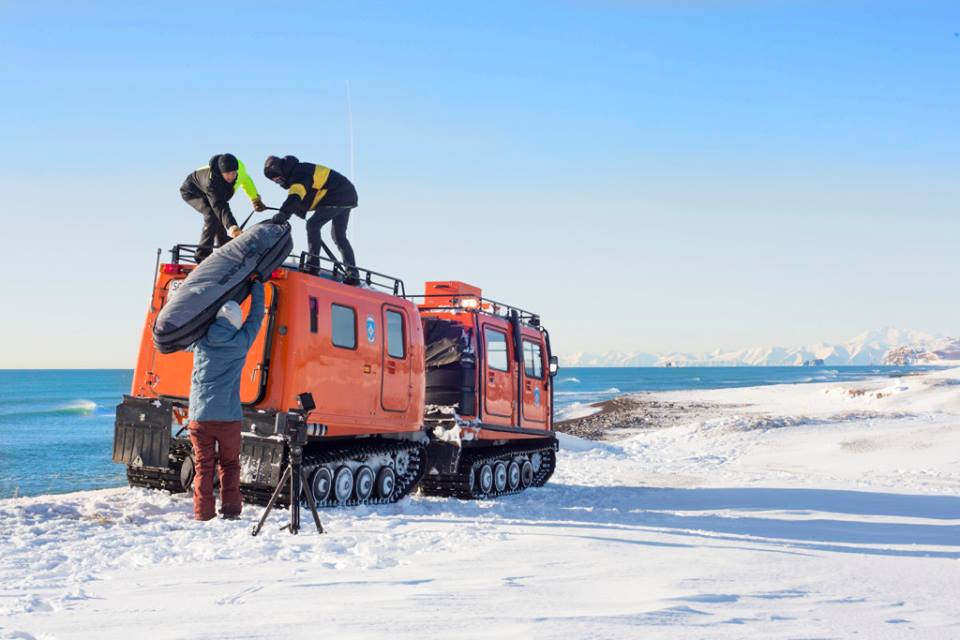 The best way to reach Kamchatka is to take a plane from Moscow to the region’s capital which is called Petropavlovsk-Kamchatsky. A direct flight will take up to 10 hours (yes, Russia is huge). Apart from being a starting point of your journey, rentals in Moscow will provide you with all necessary equipment because the choice in Petropavlovsk-Kamchatsky will be relatively scarce. If you’re planning to source your crew in Russia – most probably all cameramen, DOPs and technical assistants will also come from Moscow or St. Petersburg (the second biggest city in Russia) as they have larger crew bases.

Kamchatka is famous for its volcanoes which have shown significant activity in recent years. In fact, this region has the highest concentration of active volcanoes on Earth. In 2013, four different volcanoes, Shiveluch, Bezymianny, Tolbachik, and Kizimen began erupting at the same time, separated by only 180 kilometers. Kamchatka has 127 volcanoes in total, but only 22 are still active nowadays. 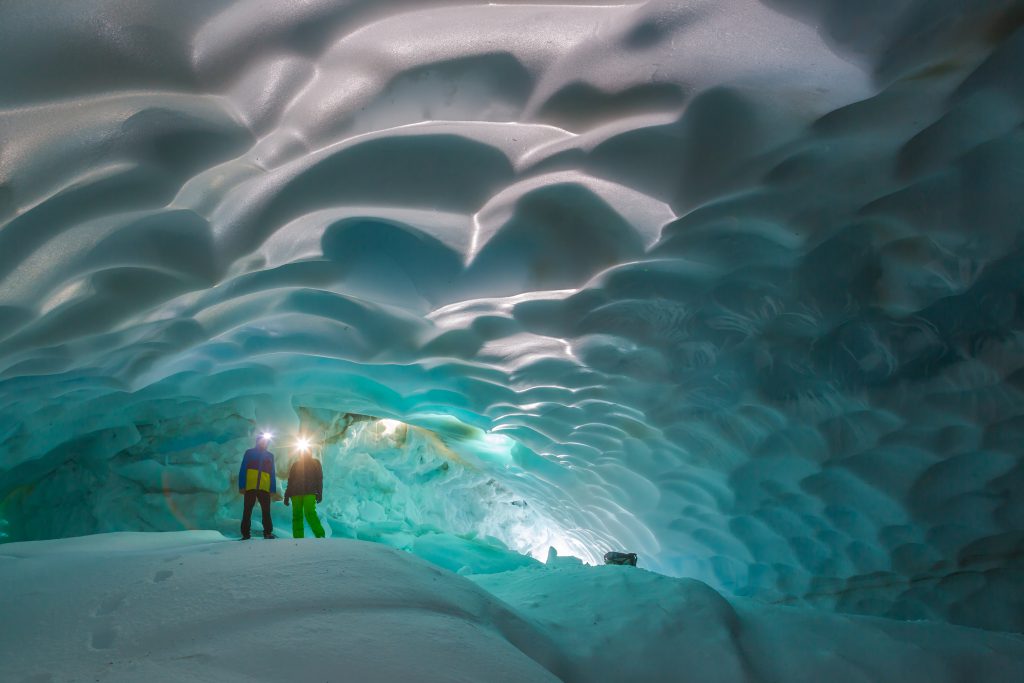 Many volcanoes have beautiful ice caves and acid lakes, some of which are surrounded by the so-called dead forests which can look really terrifying. Standing on the top of volcano, you can also capture amazingly beautiful valleys which are full of verdure in summer, but painted in yellow and orange in autumn.

Many film crews are coming to Kamchatka not only because of its splendid landscapes but also for its unique and rich wildlife pool: bears, whales, walruses, foxes and many others.

The weather in Kamchatka can be tricky to maneuver because the climate is very diverse: there are twenty distinct climate zones here, influenced by the Pacific Ocean. The temperature will depend not only on the season but also on the altitude of the location where you’re shooting. You should also be prepared for fogs, strong winds and snowstorms. Every producer coming to Kamchatka should expect possible delays in the schedule and envisage a sufficient amount of time to accommodate for any change in the weather. Remember that cold environments can affect your equipment. 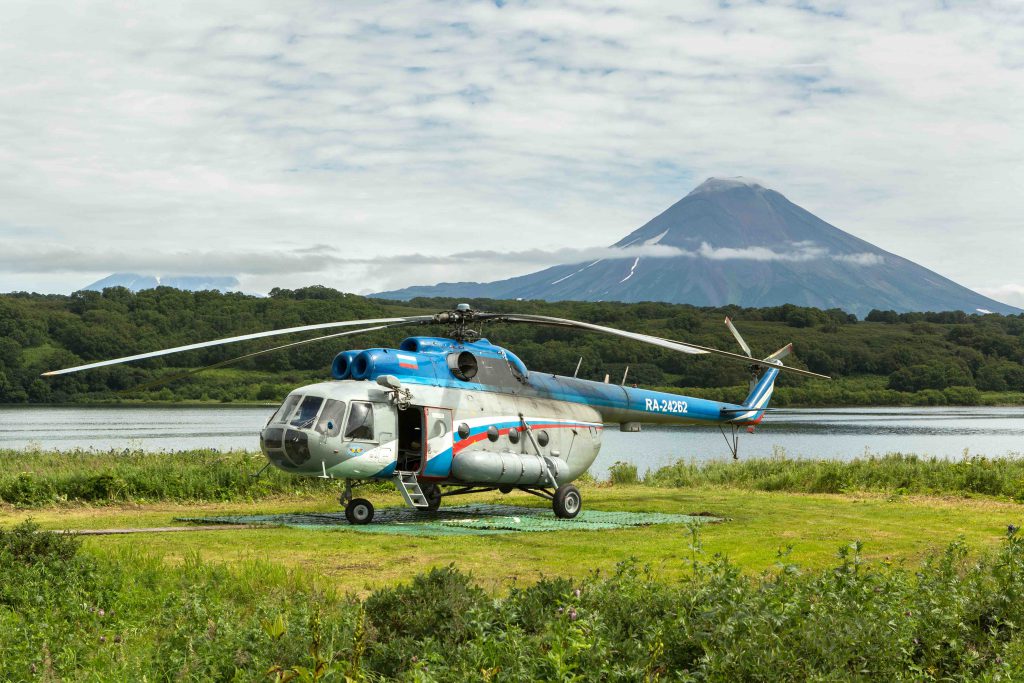 Winter can last for five to seven months. Spring is usually cold and short while summer can be rainy. The best season to film in Kamchatka is autumn because the climate stabilises and sunny weather becomes more frequent.

Shooting permits are issued through local governmental and national parks authorities. The process can take up to several weeks depending on the scale and goals of your project. Drone filming is perfectly fine here; you just need to receive a common shooting permit.

Accommodation conditions in Kamchatka will depend on the area of your shooting. Some locations will have comfortable hotels or camps nearby but the most remote areas will not have any facilities around so your team will need to use tents. And if you’d like to have a little rest after the end of the shooting – there is nothing better than winter surfing! Yeah, Russians are crazy.

Aleksandra Kovaleva is a Producer at Andy Fiord Production, a production service company specialising in stills and video shoots throughout Russia the rest of Europe. To get in touch with Aleksandra, click here.