Written by Tom Deehan on Jul 17, 2017. Posted in On Location / Production News

The state of Utah has secured five major projects, all of which will begin filming within the next couple of months. One production is a new television series entitled Yellowstone, which will bring an economic impact of over USD28 million, hiring 300 members of local cast and crew in the process. 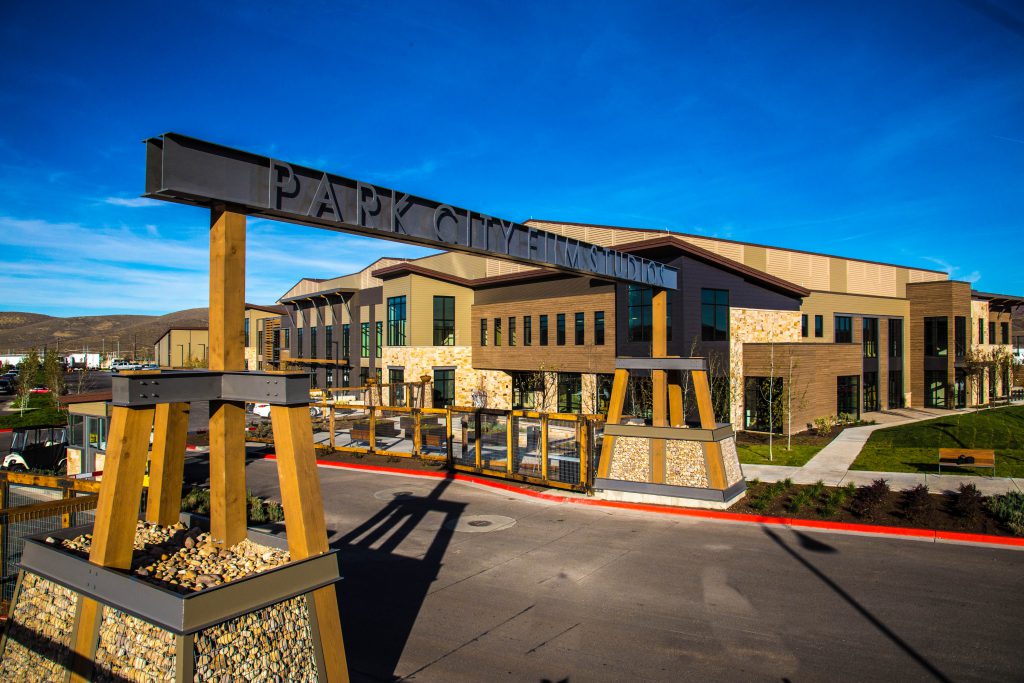 Developed by filmmaker Taylor Sheridan (Hell or High Water), the series will star Kevin Costner as a member of the Dutton family who soon find their land to be under threat. Principal photography for Yellowstone will begin next month.

Taylor Sheridan details: “Utah is a really unique location as the mountains are so close to the city. Coupled with its incentive programme, experienced crew and the Park City Studios (pictured), I think Utah is at the forefront of what will become a much bigger film industry.”

In addition to Yellowstone, a Christmas-themed feature film titled Enchanted Christmas and a currently untitled teenage television series will begin shooting later this summer. The family-comedy series, Pupsicles, will enter into production early next year while the upcoming documentary, However Long, is currently being filmed in Salt Lake City.

The combined spend of all five projects will amount to USD36 million and result in 500 new jobs.

Virginia Pearce, Director of the Utah Film Commission adds: “working with filmmakers to tell premium stories with compelling characters and unique locations is key for us. We are always happy to see talent return to Utah and to welcome new filmmakers to our community. Our goal remains to ensure that they have all the support and resources they need for production to run seamlessly and for them to return again and again to create award-winning content.”

Utah employs a two-tiered film incentive programme. A 25% tax credit can be accessed on expenditures exceeding USD1 million, while productions that fall below that threshold can receive a 20% cash rebate.