Written by Rob Bannochie on Jul 11, 2017. Posted in Contributors

Since 1980 I have had a strong affinity with Egypt, producing a wide variety of commercials, films, programmes and documentaries. The country is a land of opportunity for international filmmakers, with a vibrant industry that offers a wide range of equipment, studios, infrastructure and expertise. 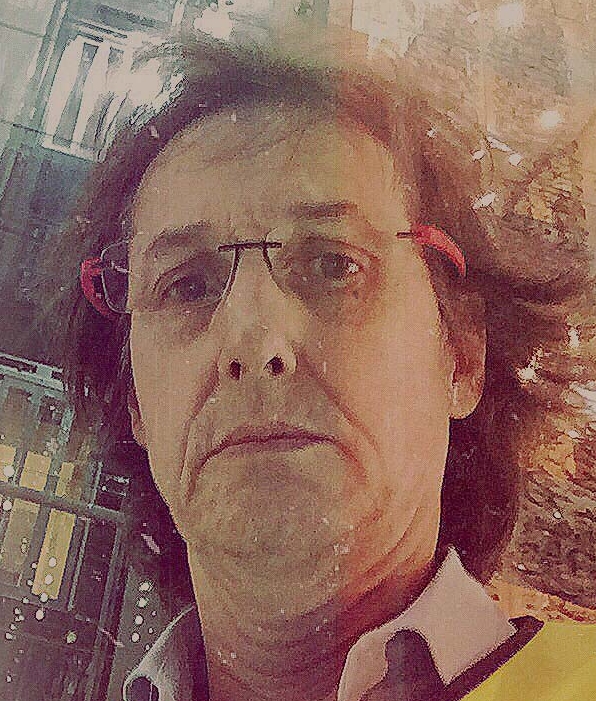 Many well known projects have been shot in Egypt over the years, with such notable titles as The Night Manager, A Hologram for the King and Transformers: Revenge of the Fallen. The stream of productions came to an abrupt halt around the time of the well publicised 2011 January Revolution and has remained at a trickle since.

I myself was about to embark on a 15 day commercial photo and video shoot for a well known American brand in January 2011, but we had to shut the production down. Since then, there have been a number of potential clients but no real takers. Safety is definitely a concern that we’re trying to address.

Egypt has been my home since 1990, and during this time I have had witnessed many events but none of them have ever encroached on my well-being. I have travelled all over on productions and am always able to expect a high degree of production value and safety.

Cairo is one of the world’s largest cities – here you will find everything from quaint alleyways to ritzy hotels. The city is divided in two by the River Nile, and contains a wide range of distinct neighbourhoods: modern, Islamic and the famous alleyways of Old Cairo. 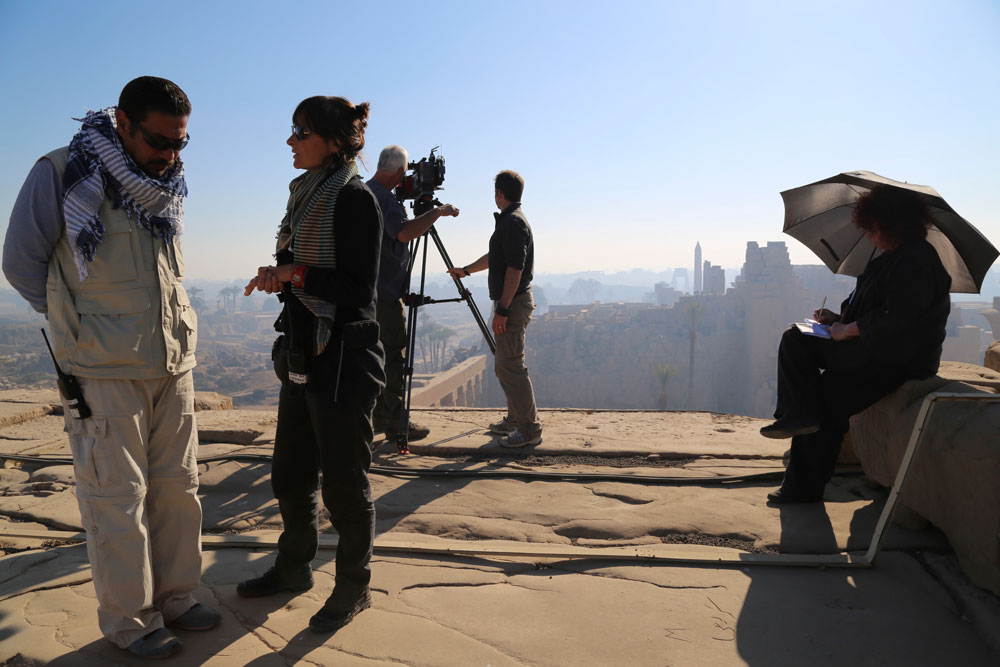 It is also home to the Egyptian Museum and the vast array of mosques that offer magnificent views of the city. The Governorate of Giza located close to Cairo is home to the most famous of Egypt’s sites: the Pyramids.

The Nile Delta extends above Cairo in a maze of canals and vibrant green fields, which are heavily underutilised by productions. To the west is Alexandria, the country’s second largest city, though it has been the location of many historical events, including the location of one of the world’s greatest libraries and the Pharos Lighthouse. It is also the gateway to the beaches and compounds that stretch to the Libyan border.

The entire western portion of Egypt is a vast desert that stretches to the Libyan border and makes up the most eastern part of the Sahara. Here you can find desert communities such as Siwa, Kharga and Farafra. All these areas require a large number of permissions from various Government and Army related bodies. 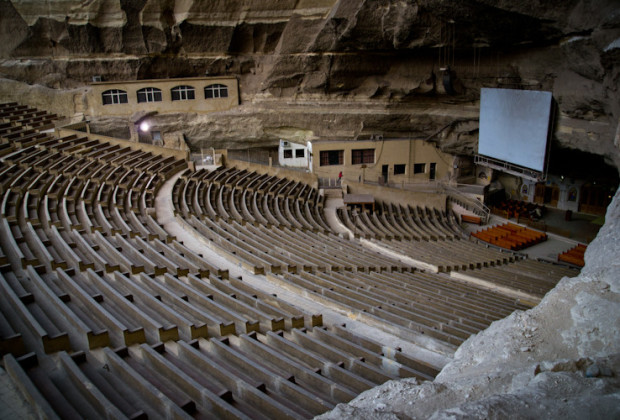 The Red Sea coast boasts clear waters that are perfect for coral reefs. All along its fringes are white sandy beaches and the further south you go, the more pristine the reefs get, though facilities are sparse and separated by large distances.

Sharm al Sheik and the Sinai Peninsula is the epicentre of the Red Sea diving industry. Amid the five star luxury resorts and hotels that have sprung up, you can board some of the world’s most modern diving boats and access the fabled Ras Mohammad Marine Park and the Straits of Tiran, which offer huge schools of fish and soft corals. The rugged Sinai Peninsula nearby offers fantastic location landscapes stretching all the way to Mount Sinai.

Straddling the Nile, Luxor is often referred to as a living museum. It contains a vast number of ancient Egyptian monuments such as the Karnak, Thebes, Valley of the Kings, Valley of the Queens, Temple of Luxor and many others. In the far south of Egypt lies Aswan, Egypt’s most southern city. With its Nubian influence, the town has a strong African feel and is a popular jumping off point for Abu Simbel. This gem in the desert abounds with locations that make it nothing less than spectacular.

There is also a wealth of villas, modern buildings, settlements, new and run down industrial areas and amazing follies that are dotted around that can provide exotic locations to bring productions to life.

All locations require extensive permits for exterior shots, which is why it is important to collaborate with a trustworthy partner who can guide you through any potential pitfalls. It is wise to be totally upfront on requirements and be well prepared. Language can be a problem, English is spoken in production circles yet the comprehension sometimes is lacking. This can lead to frustration so choose wisely.

It saddens me that foreign producers double up or reach for the CGI, to give their audiences a taste of Egypt. Today it is one of the best and most cost effective locations in the world for filming, so instead of recreating Egypt, come and discover the potential of the real thing. Egypt is also great place to relax in when the shoot winds down, with superb accommodation to fit any budget and even and some great coffee shops for the early morning perk-up.

Whether you’re scouting for a multi-million dollar feature film or a commercial, with great lighting, weather, stunning landmarks and a film friendly infrastructure, Egypt is certainly worthy of being on your unique locations list.

Rob Bannochie is the CEO of Leapfrog, a full service advertising, marketing and event management agency with years of experience in the production industry. To contact Rob, click here.