Written by Tom Deehan on Jul 19, 2017. Posted in General Interest 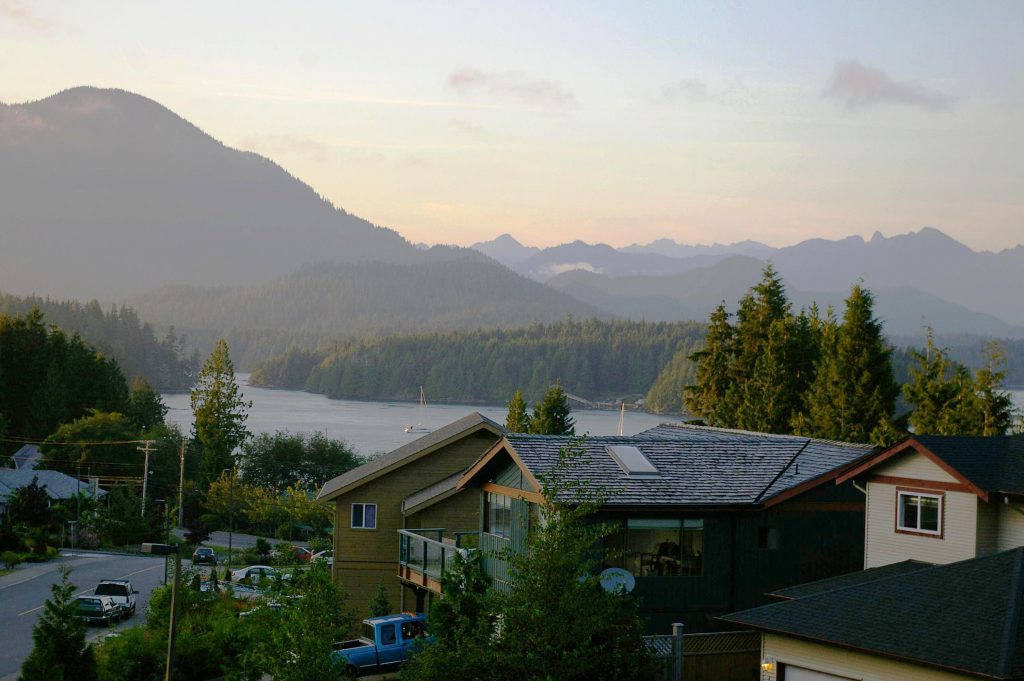 Wendy Noss, President of MPA-Canada explains: “the data released today signals the important role the film and television industry plays for B.C.’s economy. Productions like War for the Planet of the Apes not only make a big impact on the screen, they also support thousands of cast and crew members, local businesses and communities behind the scenes, from Vancouver to Ucluelet.”

With a total estimated budget of USD150 million, War for the Planet of the Apes was produced by Chernin Entertainment and TSG Entertainment. The production relied heavily on motion capture technology to depict its cast of fictional apes, led by Caesar (Andy Serkis), who has remained the central character throughout the series.

Productions that shoot on location in British Columbia can receive a tax credit of 28%, with the understanding that a required minimum spend is met. A tax credit of 16% can also be accessed for post-production work.