Written by Michael Moffett on Jul 18, 2017. Posted in Contributors

With bountiful film resources available at our fingertips, it is telling that US producer attendance at AICP gatherings in Los Angeles and New York that provide insights on foreign production well exceeded the numbers such events normally draw. 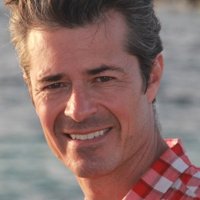 Today's creatives thrive in a shrinking world where online interconnectivity raises expectations. Why not capture that extra something special by shooting in a foreign land? Or shoot at an overseas location that looks like home because it saves money. Ever more expedient travel, currency fluctuations and the proliferation of worldwide filmmaking support are powerful equalisers in an industry driven to get the best creative results for an available budget.

But just as every project is different, so too are the local variables that determine the ideal place to shoot. Experienced producers in attendance at the AICP events drew from the hard knocks they’ve endured to put specific questions to a select panel of experts. Here are some of the situations where we’ve learned there's no substitute to working with local boots on the ground. 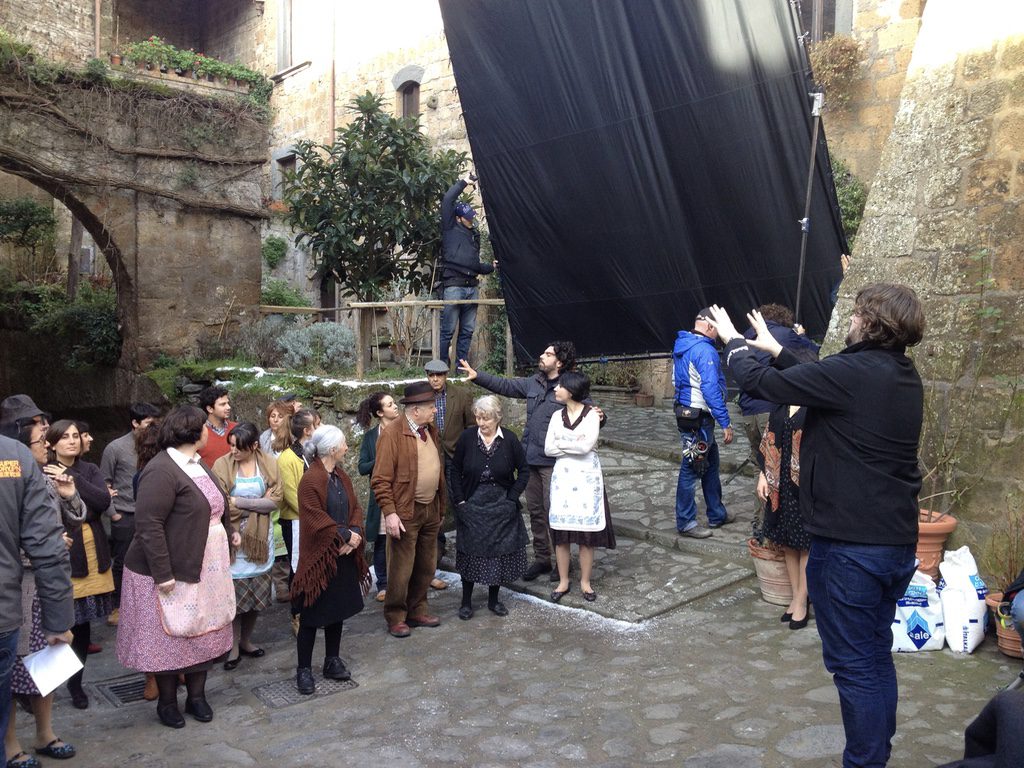 Evaluating different local options around the world can give you a much deeper insight into where you can save. Value Added Taxes need not be applied to many of the services you hire through a production service company in a developed nation. The local service company does pay tax to the suppliers it contracts for your shoot but later recovers it so there should be no charge. Your net savings far exceed the standard 10% mark-up applied by service companies.

Obviously, local production experts tend to know about places off the beaten tourist track; but more than that, they know how accessible those locations are for crew and equipment. This is doubly important when working in harsh or extreme environments.  Recently, a worldwide search for dense tropical vegetation close to a film-friendly hub turned up a select few alternatives. You can shoot a day in the jungle but still overnight in a major locations like Brazil, Colombia, Sri Lanka and Vietnam. 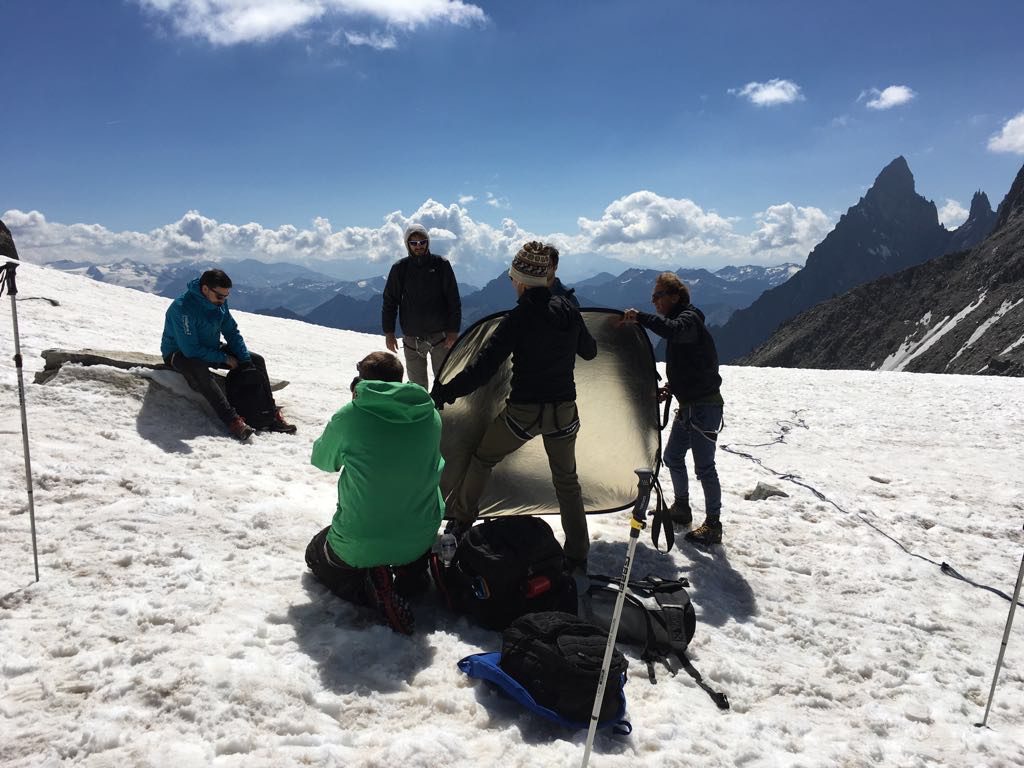 The scope of authorities cracking down on illegal trafficking of exotic animals may influence the permitting of your shoot in some countries. Most commercial and short form producers will at some point come across an exotic or wildlife request. Unique wildlife requests are more easily orchestrated by someone on the ground that can connect with local organisations to issue the required permits. They can also confirm with local experts that your shoot plan with a wild animal is achievable.

The need for signed appearance releases and translation to the local language is often an afterthought that bogs down foreign productions needlessly. Clients requiring signed permission of real people who appear in a finished film should not expect this to happen for free. While the general public is increasingly savvy about image rights, there are also countries where a formal document raises more suspicion amongst natives than the camera. Isn’t it enough that producers ask folks to read and sign a release with implications they may not fully comprehend?

It is important to know that labour laws in many countries prevent producers (be they production houses, agency in-house departments, or brand in-house teams) from putting foreign crew on their payroll. Non-compliance in some countries can be grounds for a labour inspector to shut down your shoot immediately. 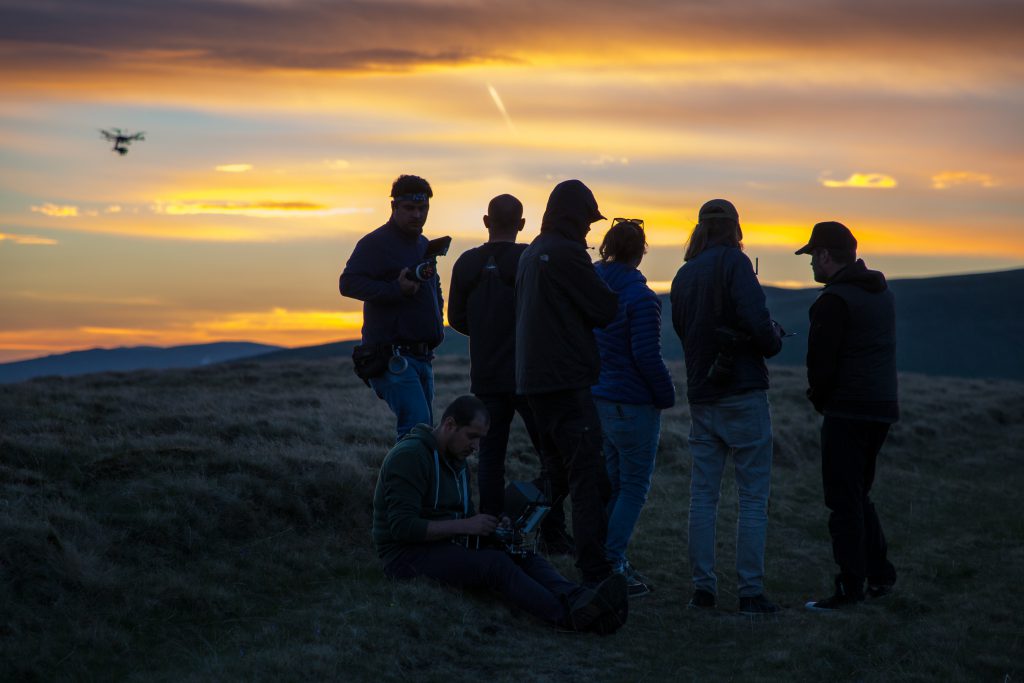 Officials argue that foreign companies don’t contribute to the state pension and welfare system as a local company would. Local production service companies are set up to provide for this issue. Hiring a Fixer or individual to facilitate such freelance hire arrangements is a workaround that could be judged as nothing less than an illegal hire if put under scrutiny in some countries.  The risks include potential fines and uninsured accident liability for producers and their clients.

The world’s borders are truly breaking down and while some of this may seem obvious to production vets, it’s important not to underestimate the value of these considerations when filming in different regions around the world. What we can learn from discussions at the AICP is that little local variables can account for big savings in the budget. Even some of the most experienced producers and directors can come stuck with unexpected production trials. Sharing our experiences as a community is the best way to for us to make the most of our creative abilities.

Michael Moffett is the Founder and Managing Director of Production Service Network, the global organisation with connections to production service companies in 44 countries. To contact PSN, click here.