Written by Tom Deehan on Aug 16, 2017. Posted in On Location / Production News

Ill Behaviour, the new comedy from Fudge Park Productions (The Inbetweeners) shot on location at a number of sites throughout Bristol, including Electricity House, Ashton Court and the Clifton Suspension Bridge. Principal photography took place over a four month period from September to December last year. 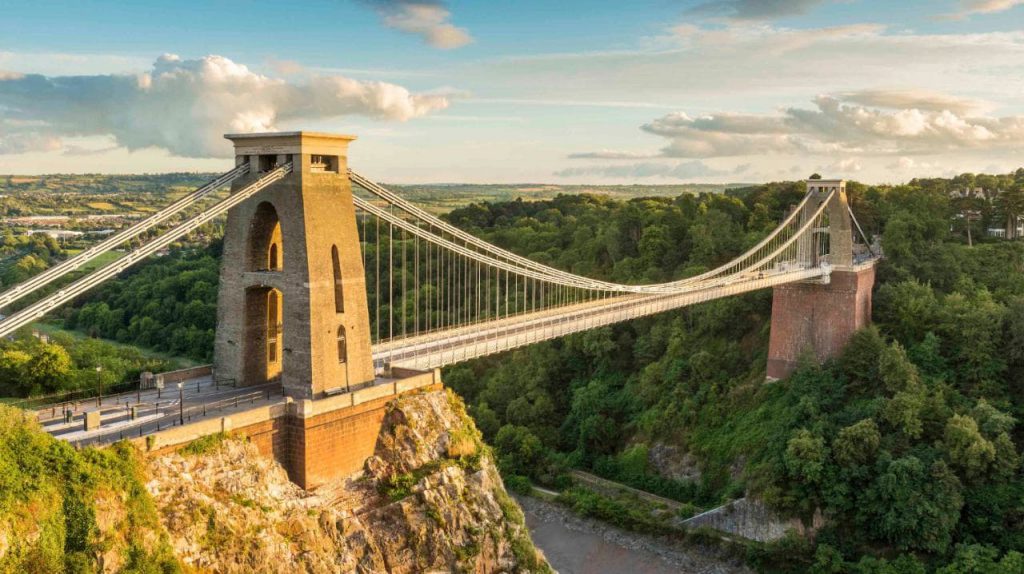 Scenes were also shot at Hengrove Park, Temple Street, Bristol Habourside and The Bottle Yard Studios. The new series marks a return to Bristol for Fudge Park, who previously shot parts of The Inbetweeners 2 within the county.

Fiona Francombe, The Bottle Yard Studios’ Site Director explains: “it was a pleasure to welcome Fudge Park back to Bristol for Ill Behaviour. Although not their first time filming in the city, it was their first visit to The Bottle Yard Studios and we were very pleased to provide the space to meet their production base and filming needs. We’re delighted to have them back with us this year working on a new project.”

Directed by Steve Bendelack, the series follows a young man by the name of Charlie who is diagnosed with a treatable form of cancer, but his friends are forced to intervene when Charlie seeks out an alternative treatment. Tom Riley stars as Charlie, alongside Chris Geere, Jessica Regan and Lizzy Caplan.

Bristol is one of the UK’s most popular filming destinations for home-grown television productions. From 2016-17, Bristol has seen a 31% increase in local filming activity after hosting such popular programmes as Broadchurch and Doctor Who.

Upon filming in the UK, high-end television productions are given a 25% tax rebate if a minimum spend of GBP1 million per-broadcast hour is met.

All three episodes of Ill Behaviour are now available to watch on BBC iPlayer. The series will later air on BBC Two, August 20th at 10pm.