Written by Tom Deehan on Aug 24, 2017. Posted in On Location / Production News

BBC to film two new dramas, The Cry and The Victim, in Scotland

Following the success of the Scotland based medical drama, Trust Me, the BBC have announced that two new programmes entitled The Cry and The Victim will soon be headed for the country. 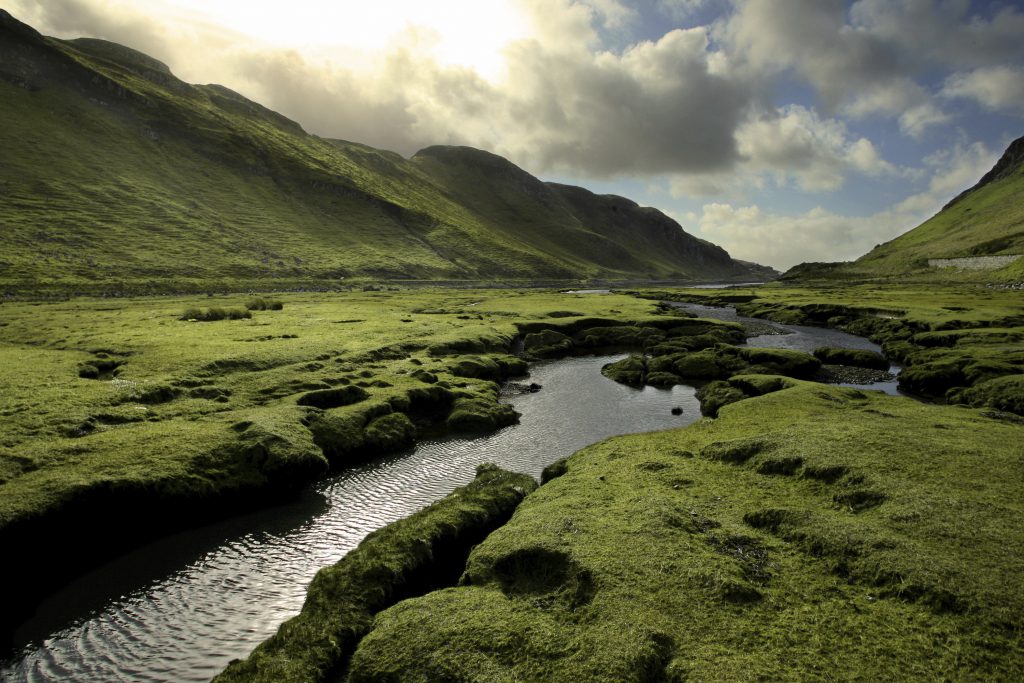 Donalda MacKinnon, Director of BBC Scotland states: "we've been very public about trying to boost our drama output as part of our strategy of providing programmes that are more relevant for audiences in Scotland - but which can also be enjoyed as compelling stories no matter where you live. Trust Me and The Replacement have proved very popular in that respect and I'm sure these two new dramas by Scottish companies will prove equally so in addition to the next Shetland series and of course, River City.

Elizabeth Kilgarriff, BBC Senior Commissioning Editor for England and Scotland adds: "it is exciting to be able to showcase our ambition for BBC Scotland Drama with these two very different but equally brilliant shows. Original, distinctive and gripping, both The Victim and The Cry are beautifully written pieces with huge emotional heart and universal appeal. Gaynor Holmes and I are looking forward to working with Synchronicity Films and STV to bring them to the screen."

Scotland boasts one of the most profilic production hubs in the UK today. Outside of domestic television projects, the country has also found popularity with high-budget features such as Transformers: The Last Knight and Avengers: Infinity War.

Productions filming in the UK can receive a 25% tax rebate on expenses. A minimum of GBP1 million per-broadcast hour must be spent in order to access the rebate. Additional funding can be accessed via Scotland’s Production Growth Fund.

Creative Scotland, the organisation that oversees all production activity within the country will be attending FOCUS - the meeting place for international production in December. Click here to register your interest in the event.