Written by Tom Deehan on Aug 25, 2017. Posted in On Location / Production News 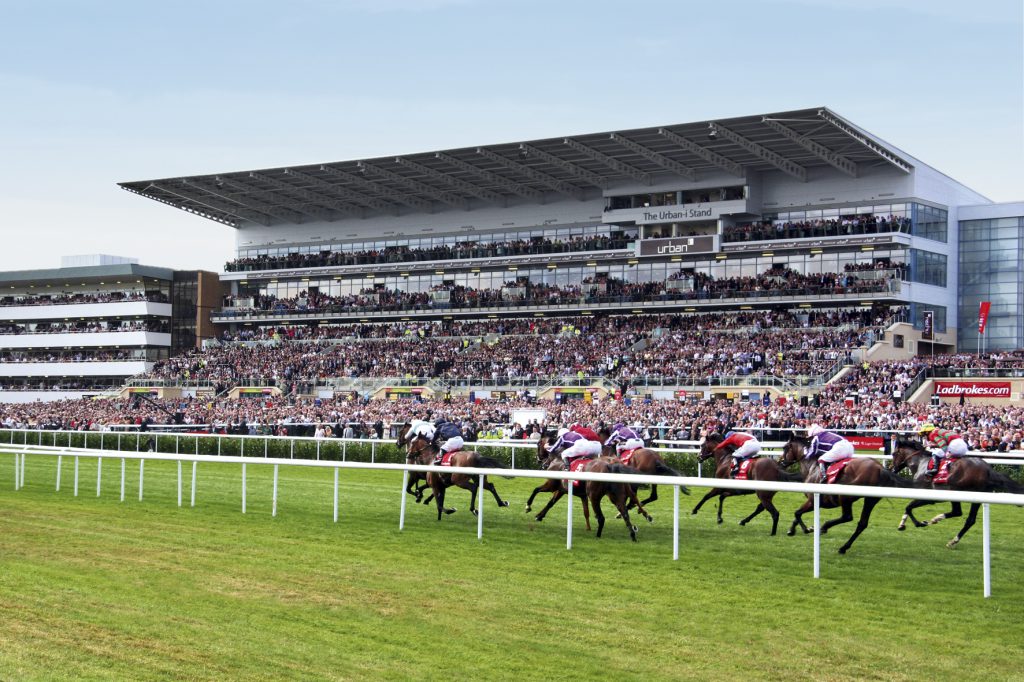 Doncaster Racecourse (pictured) is being used as a double for Berlin’s 1936 Olympic Stadium while the hotel locations are being combined to represent parts of Mumbai.

Speaking to the BBC, Director Reema Kagti explains: “I came here because I liked the locations. For this film, because it's a period film, I needed architecture that's been maintained. Architecture that existed before the 1930s and has been maintained to date... Yorkshire seems to have a lot of that. They really seem to respect their heritage and look after it.”

Detailing why the project avoided shooting in London, Location Manager Martin Walker adds: “unit bases are becoming fewer and fewer as they get developed on or sold out from underneath us, and some of us London-based Location Managers do worry about how viable London will be in the future as a place to shoot if you cannot physically service your shoot by having your vehicles close by. [In Yorkshire] you've got your hotel costs which are half price, you've got great transport links and you've actually got a population who still finds filming interesting and fun and fascinating and are helpful.”

With the rise of international filmmaking and production incentives, Bollywood producers are now looking outside of India for alternative locations. Jab Harry Met Sejal recently shot on location in Budapest, utilising the help of production service company, Flatpack Films.

Feature films shooting in the UK can receive a 25% tax rebate upon spending 10% of their budget within the country. Projects filming in Yorkshire can also tap into the county’s local production fund, which can provide investments of up to GBP500,000.

Gold is scheduled to be released August 15th 2018.